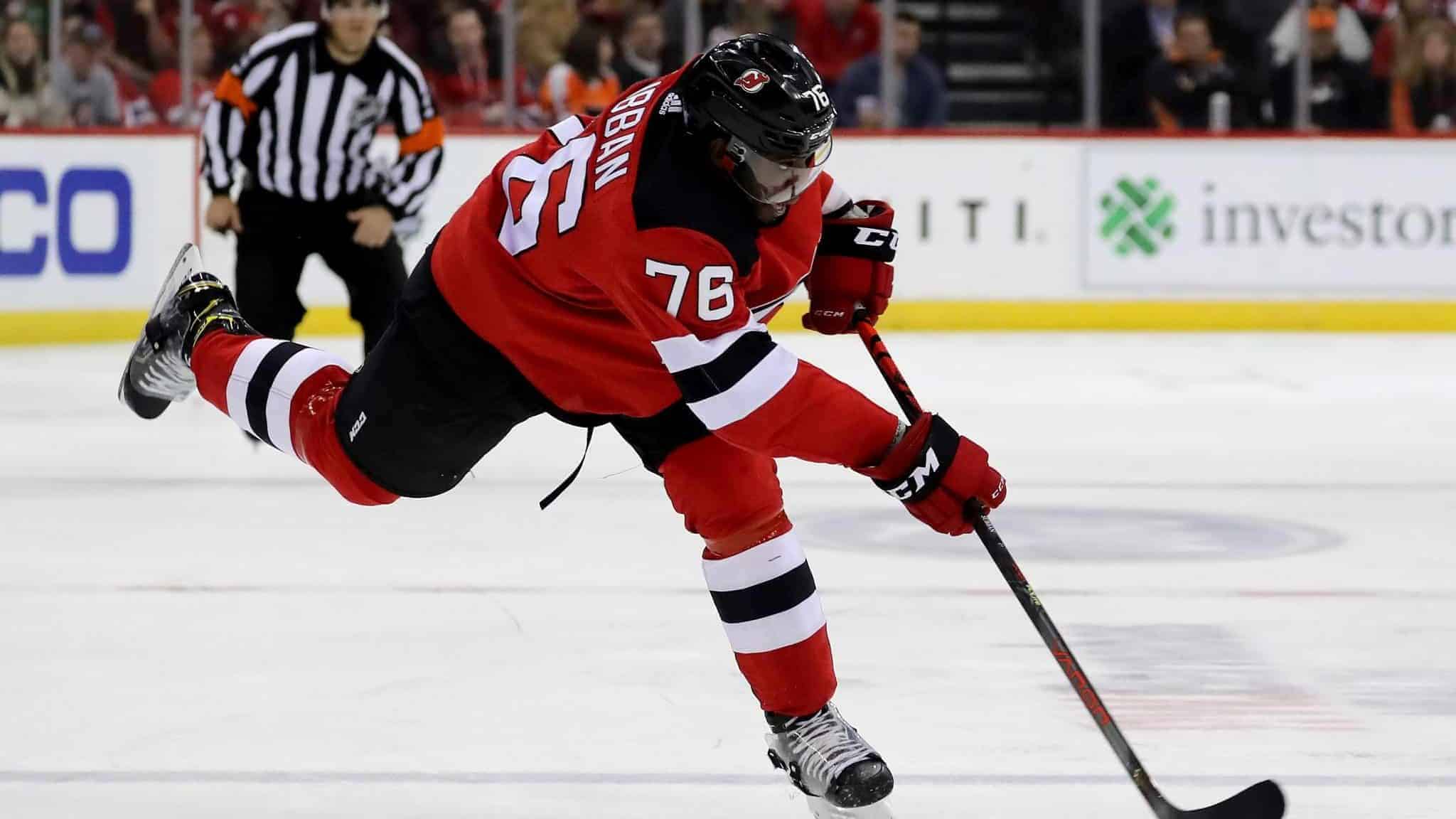 Subban’s wallet is a little lighter after a bad play.

During the New Jersey Devils‘ 5-3 loss to the Calgary Flames on Tuesday, PK Subban received a minor penalty for tripping in the first period.

It appeared Subban tried to kick the legs out from under Calgary forward Milan Lucic in the Devils’ defensive zone. And he had two minutes to think about his actions during the game.

On Wednesday morning, the NHL Department of Player Safety announced Subban has been fined $5,000.

New Jersey’s P.K. Subban has been fined $5,000, the maximum allowable under the CBA, for a dangerous trip on Calgary’s Milan Lucic.

This isn’t the first time Subban and Lucic have mixed it up on the ice. If you search Google, you’ll find videos of plays as far back as 2013.