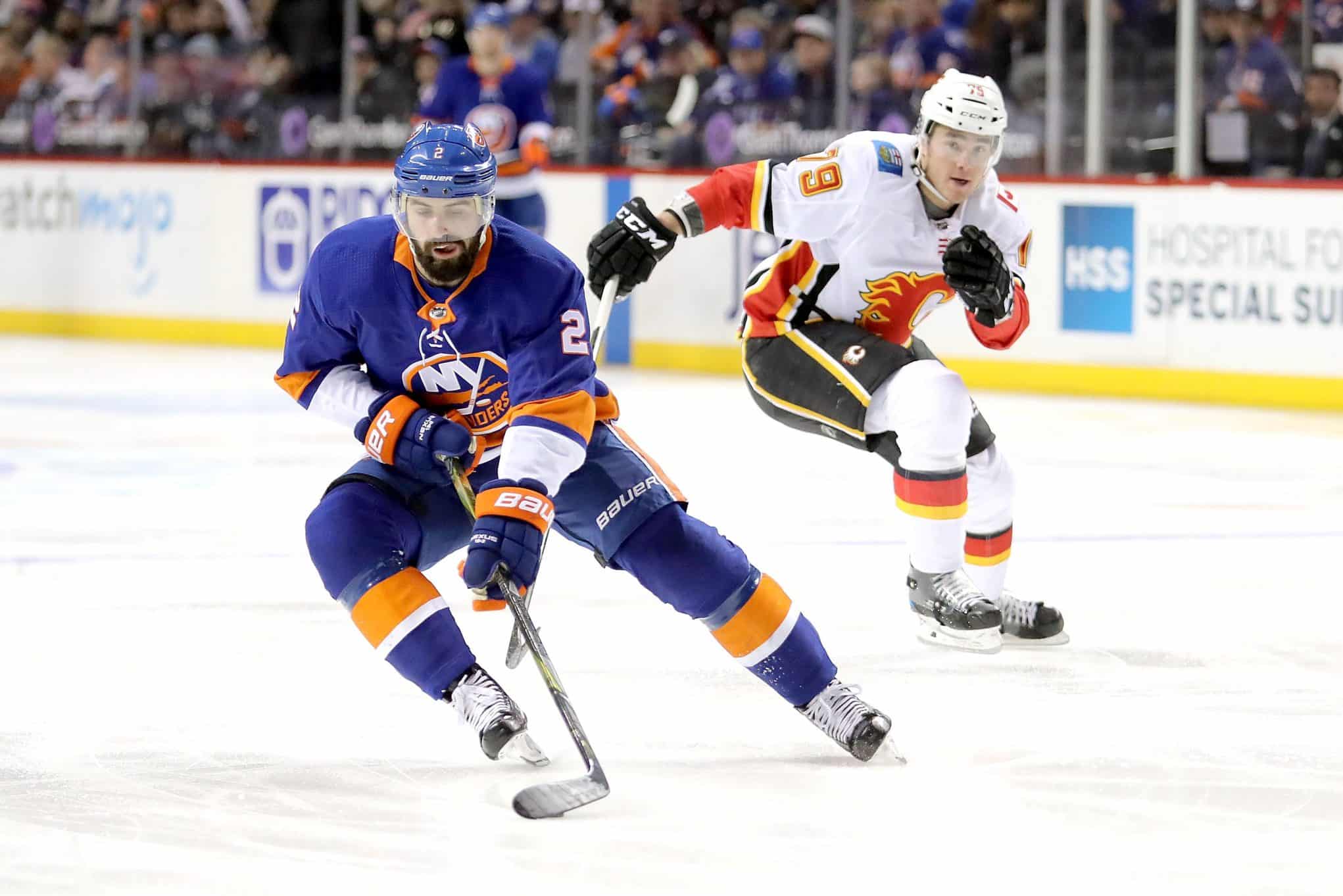 The Isles move a veteran off the blue line for an early second rounder.

As teams prepare to set their protected rosters in advance of the Seattle expansion draft, trades are starting to come more frequently.

On Friday evening, the New York Islanders moved a veteran off their blue line. The Isles traded Nick Leddy to the Detroit Red Wings for forward Richard Panik and a second-round pick in the 2021 NHL Draft (No. 52 overall — originally owned by Edmonton).

Leddy and Panik are both former Chicago Blackhawks.

The Islanders acquired Leddy from Chicago in Oct. 2014 in a five-player deal. Chicago sent Leddy and goaltender Kent Simpson to the Islanders for Ville Pokka, Anders Nilsson and T.J. Brennan.

Leddy produced three 40-point seasons from the blue line during his run with the Islanders.