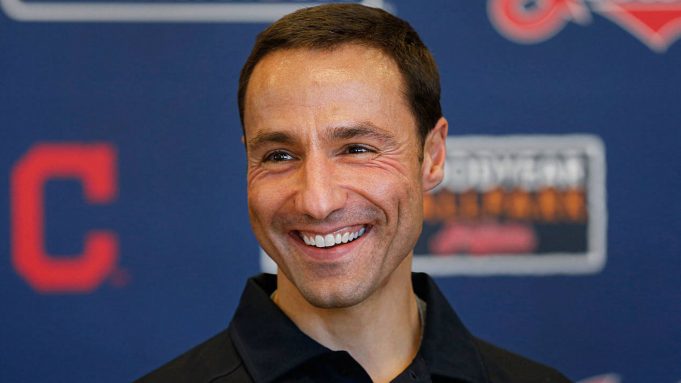 Who will replace Jared Porter as the general manager of the Mets? Here are five names to watch.

With news that Jared Porter was fired on Tuesday morning, the New York Mets will now restart their search for a new general manager.

The good news: the Mets recently conducted a search for a new general manager. They hired Porter in early December, so they should still have a few names and phone number around the office.

Who should be the man to take the Mets to the next level? Here are five names the club should consider.

This would be a huge hire for the Mets. Antonetti has been with the Cleveland Indians franchise since 1999 and is currently the president of baseball operations. There have been no indications that he’s unhappy or wants out, but less than two weeks ago he traded one of the most dynamic players in that club’s history to the Mets. He was instrumental in building Cleveland into a World Series contender, reaching the Fall Classic in 2016. Would Antonetti want a chance to actually pay Francisco Lindor? The Mets might provide him that opportunity in a big market.

If the Mets want someone to lead an analytics-driven front office, Scott would be a strong internal move. And he’s already in the Mets organization; they hired him away from the Red Sox as a senior vice president and assistant general manager in December. He was with with Boston for 17 years and was a significant part of building of the Red Sox analytics department. He was the assistant GM in Boston for the past three years and was one of the four executives tasked with running the team before Boston hired Chaim Bloom.

Sawdaye has been a hot name in general manager searches in recent years. Currently the assistant GM in Arizona, he spent 15 years on Theo Epstein’s staff in Boston during which he was in charge of the draft when the Red Sox selected Mookie Betts and Jackie Bradley, Jr. in 2011, among others. He’s well respected around the game and would be a trendy hire.

The Mets previously asked to interview Arnold’s boss in Milwaukee, David Stearns, but were denied the interview by the Brewers. If you can’t get Stearns, how about his right hand man? Arnold has interviewed for a number of general manager openings in the past couple years and was promoted to the GM in Milwaukee in November. He started his path to being a general manager with the Rays and is a leading candidate for future openings – if he wants to leave Stearns’ staff.

Owens has been with the Oakland A’s for years, currently serving as their assistant GM and director of player personnel. He’s a well-respected talent evaluator and worked with Sandy Alderson in Oakland. Owens would be an ideal general manager for a team looking to rebuild their talent pipeline – something that could be increasingly important in the years to come after the Mets have traded away a number of prospects in recent years to acquire the likes of Lindor and Edwin Diaz.