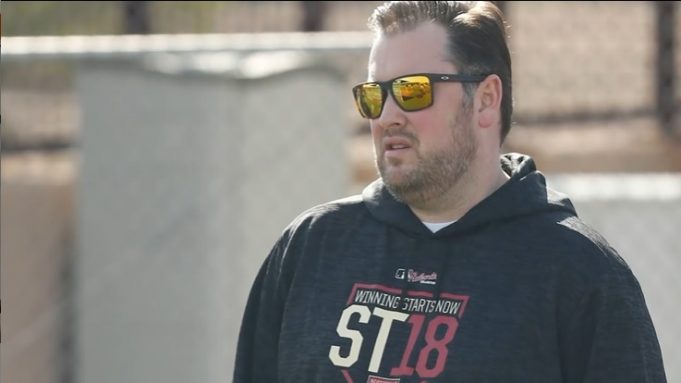 Jared Porter is out as the team’s general manager.

We have terminated Jared Porter this morning . In my initial press conference I spoke about the importance of integrity and I meant it. There should be zero tolerance for this type of behavior.

The Mets will now begin a process of replacing Porter, 41, with business still to be done. The club is reportedly part of a three-team deal involving the Padres and Pirates on Monday, news that was overwhelmed by the Porter story last night.

Porter’s tenure as general manager was brief but will impact the Mets for years to come. Less than two weeks before his dismissal he made the trade for Francisco Lindor and Carlos Carrasco, one of the biggest trades in team history.