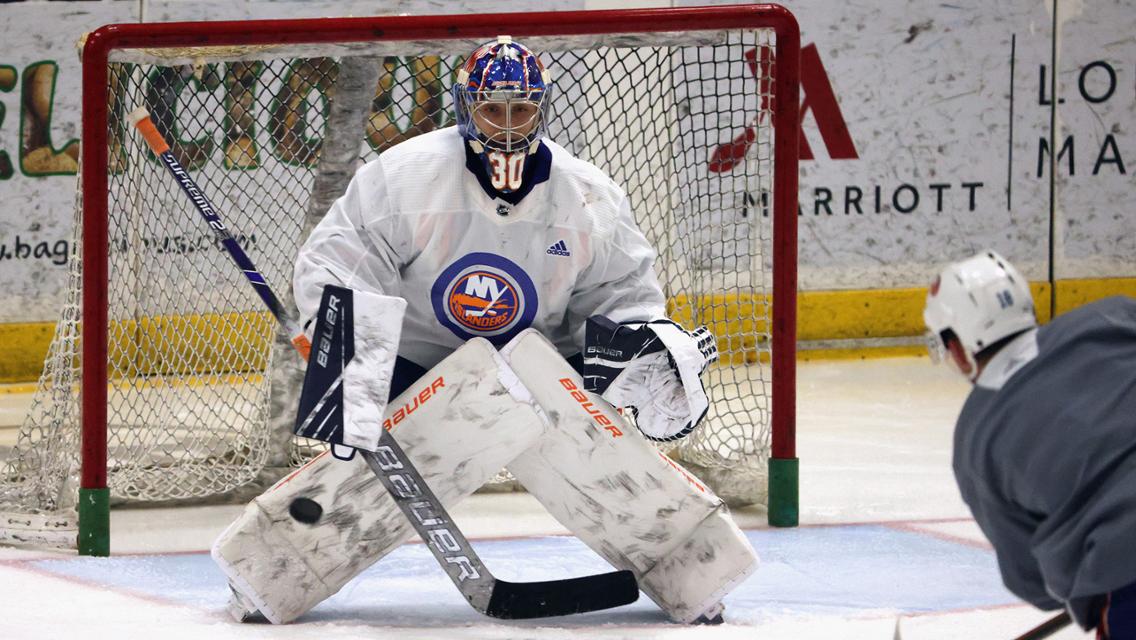 When will Ilya Sorokin take over as the permanent starter? And can he lead the Islanders to the promised land?

As we begin our third and final 2021 preview of the New York Islanders we turn our attention to the position on the roster that will receive the most attention from fans and media alike: the goaltenders.

The Islanders have enviable depth between the pipes and the future is incredibly bright. But that doesn’t mean there aren’t significant questions that need answering early this season. 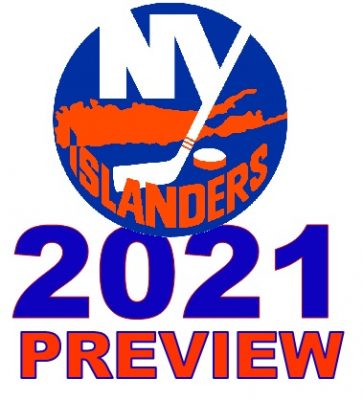 Top Islanders prospect Ilya Sorokin has arrived, but Trotz confirmed that veteran Semyon Varlamov will begin the season as the team’s number one goalie.

Other day, #Isles Barry Trotz named Semyon Varlamov opening night starter. He's not giving any specific details on when Ilya Sorokin will see his first action. Says he needs to get his goalie into a "rhythm." Might be more like the playoffs.

Varlamov, who split time in net with Thomas Greiss last season, finished his year on a high note, providing the team with excellent goaltending in the playoffs. The 32-year-old will also serve as a mentor to Sorokin, who will back him up.

It’s unclear when Sorokin will receive consistent playing time, but it’s hard to see Trotz not giving it to him if the 25-year-old is lights out when he does play.

Sorokin is one of the best goaltending prospects in the league and Islanders fans are excited and relieved to see that he’s finally here, especially since he’s projected to be the team’s goalie of the future.

It’s clear that Trotz wants to ease the rookie into North American hockey.

“I worked with the team for plenty of time, starting in the bubble, I didn’t have any problem with the guys because they’re very friendly. We have Semyon Varlamov, he’s like a big brother, a big help to me with any questions in the process.”

Unfortunately, it doesn’t look like Sorokin will be in net for the Islanders on opening night when they’ll face cross-town rival New York Rangers and Igor Shesterkin, Sorokin’s countryman and long-time close friend.

The Islanders have made some changes to the team during the offseason but, overall, the squad is going to be pretty much the same as it was last year.

Given the fact that the Islanders were successful last season, this is a good thing, but there’s going to be pressure on several of the new guys to step up and contribute at a high level as the team works to bring the cup back to Long Island.