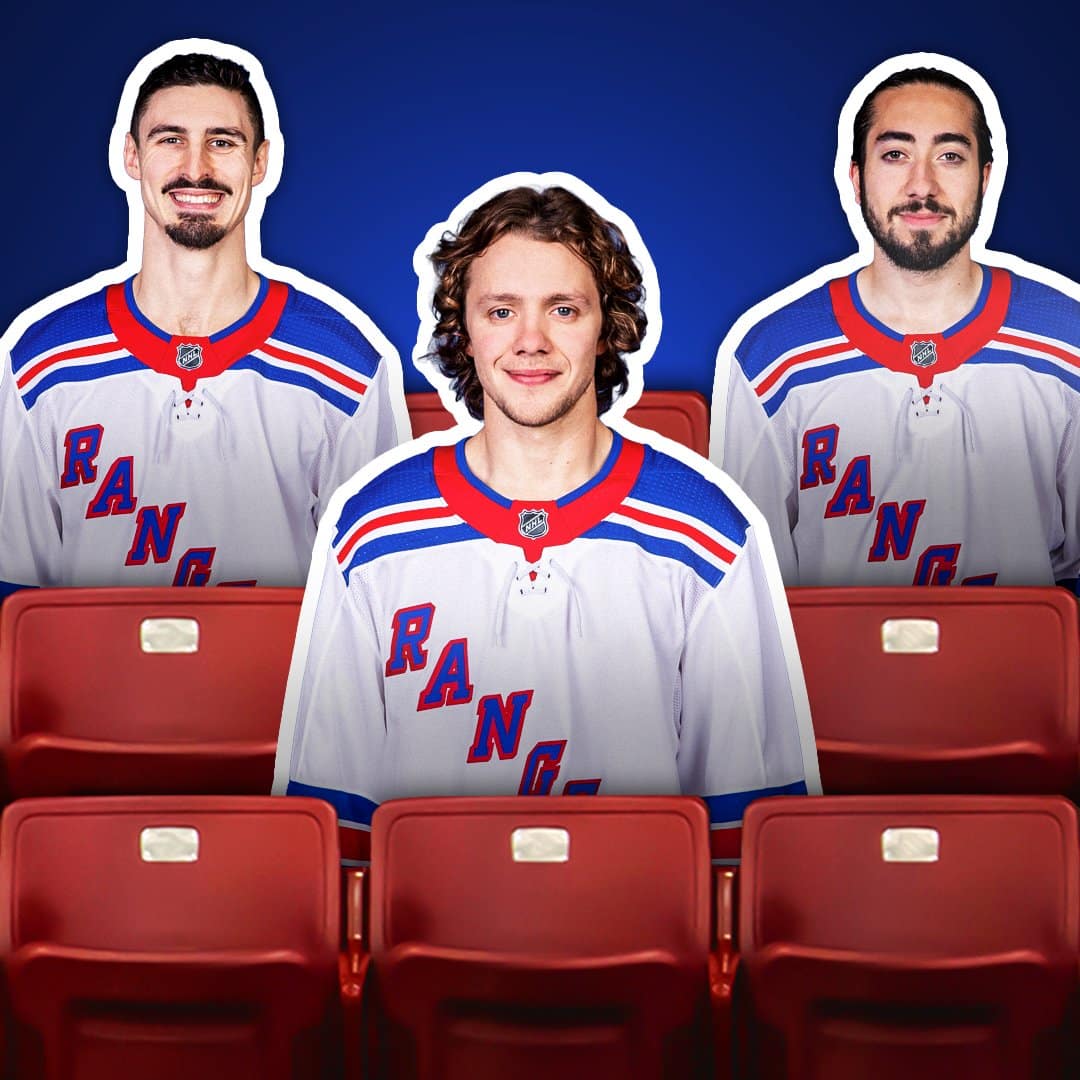 The NWHL is headed to Lake Placid, and a few familiar faces will be in the stands.

Between Jan. 23 and Feb. 5, the National Women’s Hockey League (NWHL) will play its sixth season and the 2021 Isobel Cup Playoffs in their bubble at the Herb Brooks Arena in Lake Placid, N.Y.

When the the Riveters and Whale are on the ice, the New York Rangers will be virtually cheering them on.

The NWHL announced Tuesday that cutouts of all 25 Rangers players will be in the stands.

Excited to see these fans in the stands 🤩

Thank you for the support @NYRangers! See you (well, your faces) in Lake Placid!

“As an organization, one of the Rangers goals every year is to continue to grow the game of hockey at every level and for everyone,” said David Hopkinson, EVP Business Operations, MSG Sports in the statement released by the NWHL. “Any time we have a chance to make that happen, whether it is through creating access, opportunities or generating exposure for this great game, we want to be involved.”

The NWHL is understandably hoping to see a few more NHL faces in the stands.

The the 2021 Isobel Cup Semifinals and Final will air live exclusively on NBCSN on February 4-5, making it the first women’s professional hockey games to be shown live on a major national cable network in the U.S.