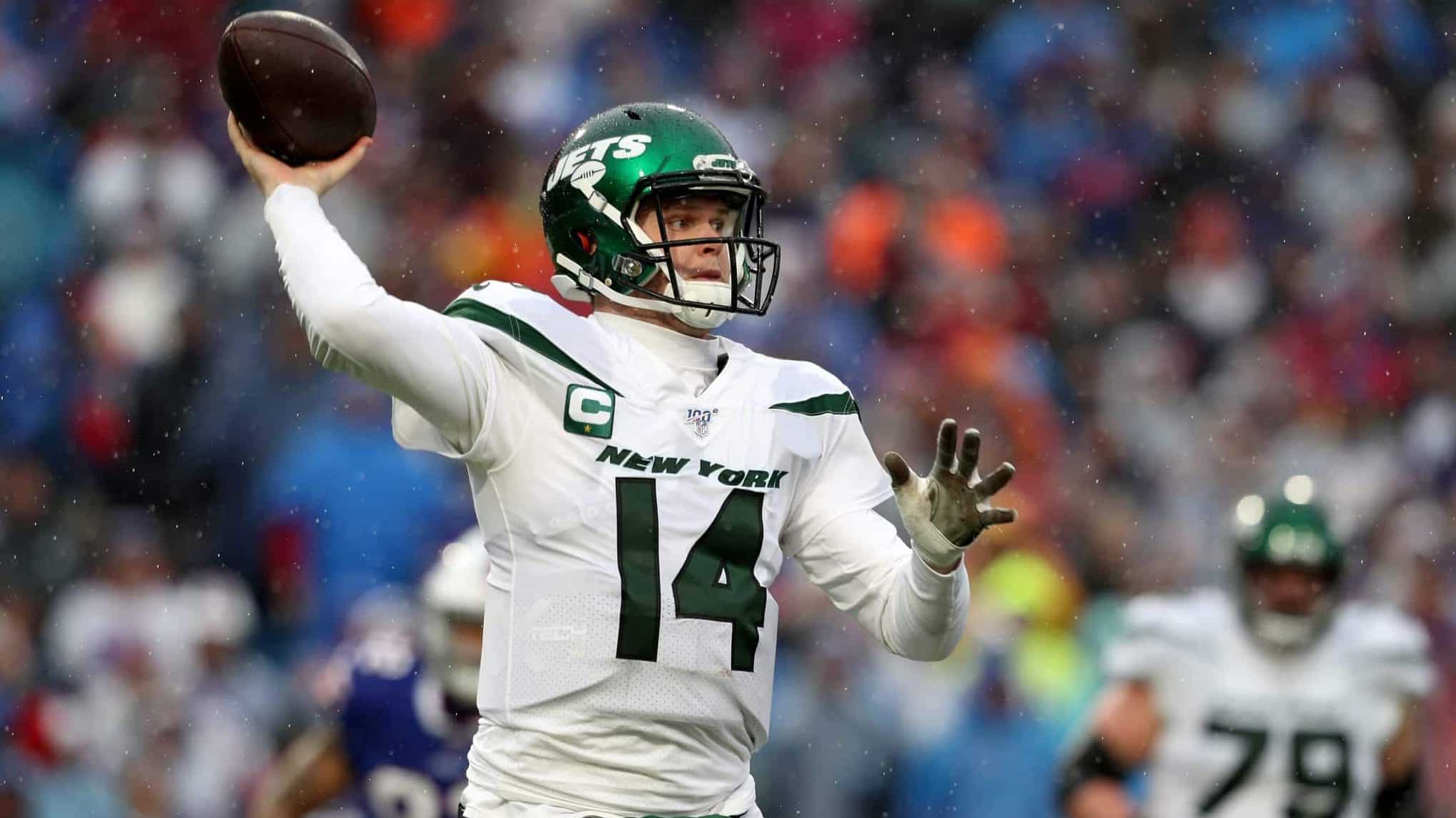 Sure, the New York Jets could be described as “hot” right now. But heading into 2021, there are major problems within this organization.

From incompetent coaching to unreliable units on either side of the ball, the New York Jets are far from perfect. Heck, they’re far from even mediocre.

The 2020 season has been abysmal for the team that resides in Florham Park, New Jersey. Heading into the regular-season finale against the division-rival Patriots, the Jets are 2-13, with either win coming over the course of the last two weeks. They’re last in the AFC East division and most certainly out of contention for star Clemson quarterback Trevor Lawrence.

So what exactly do the Jets need to fix in order to improve in 2021? And better yet, how do they go about resolving these issues? 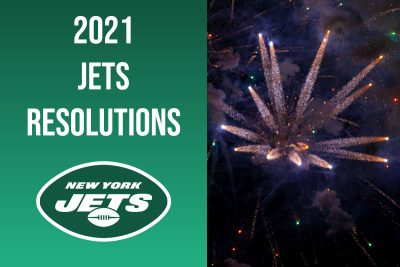 The Jets decided to pass on selecting a wide receiver in the 2020 NFL Draft’s first round in order to acquire their left tackle of the future in Louisville’s Mekhi Becton. And while Becton didn’t exactly change everything for the offense, he did put together a solid rookie season at an extremely crucial and difficult position. Many believe he actually could’ve (and should’ve) made the AFC’s Pro Bowl squad.

And to improve that position group even further, the Jets should absolutely consider drafting Oregon’s Penei Sewell in this year’s opening round.

It’s understandable Jets fans want a quarterback and they’re likely not over the whole Trevor Lawrence situation, but there’s just too significant of a drop-off from Lawrence to Justin Fields/Zach Wilson. Thus: enter Sewell, the 6-foot-6, 325-pound standout who’s the top tackle prospect on the 2021 draft board.

With Becton obviously possessing more NFL experience, the Jets could keep their 2020 first-round selection at left tackle while fielding Sewell on the right side.

And if Sewell turns out to be better than Becton as time progresses, maybe swap them? Who knows, but what we do know is that if the Jets are going to roll with Sam Darnold in 2021, they’ll need to protect him. Employing two tackles who carry outstanding potential would help the team do just that.

There are two words that jump out when describing this current Jets secondary: “young” and “inexperienced.”

With Jamal Adams in Seattle and Brian Poole potentially out of Florham Park after this season, the Jets defensive backfield needs a leader that can assist in the unit’s overall improvement and maturation. In 2020, New York was 29th with 278.1 passing yards allowed per game.

Some names that come to mind in regard to 2021 unrestricted free agents are Anthony Harris of the Vikings and Justin Simmons of the Broncos. Although, the team would need to spend a significant amount of cash on the latter since his 2020 Pro Bowl nod has increased his value.

I’m not saying the Jets have the potential to land someone remotely as good as Adams. But they need a leader in that secondary and someone who could push these young guys to step up in 2021.

3. Acquire a running back to complement La’Mical Perine

Frank Gore’s time with the Jets — and football playing days — may be done after 2020, which means the team will need to find a running back that will not only complement La’Mical Perine but also provide the young player with true mentorship.

The Jets would be smart to look to free agency for a short-yardage back that could assist on third downs and at the goal line.

2021 unrestricted free agents that come to mind are Carlos Hyde and Leonard Fournette, and while the latter isn’t the most experienced (he would only be entering his fifth year in the league), he could still fill out the aforementioned short-yardage responsibilities given his strength, power, and size (six feet, 228 pounds).

Fournette wouldn’t be all that expensive either. He’s only playing on a one-year, $2 million deal with Tampa Bay, so the Jets could acquire him for cheap if they wanted to add him to the system.

Not to mention, the Jets would be smart to utilize multiple backs in order to take the pressure off Darnold.

Save the best for last. Well, in this case, save the most obvious for last.

The Jets must fire head coach Adam Gase. That’s it. No ifs, ands, or buts. His time in Florham Park is done after 2020. Simple as that.

When the organization hired Gase prior to the 2019 season, two noteworthy goals were for him to improve the offensive unit and develop Darnold — both of which did not occur.

The team is also last in net yards gained per pass attempt, scoring percentage (rate of drives ending with points), net yards per drive, and points per drive.

As for Darnold, the third-year quarterback is on pace for career-lows in passing yards, passing touchdowns, yards per attempt, and rating.

The numbers don’t lie — Gase has failed at what he set out to accomplish with this ballclub.

It’s simple: move on from him. The time has been near, and now the time is here.