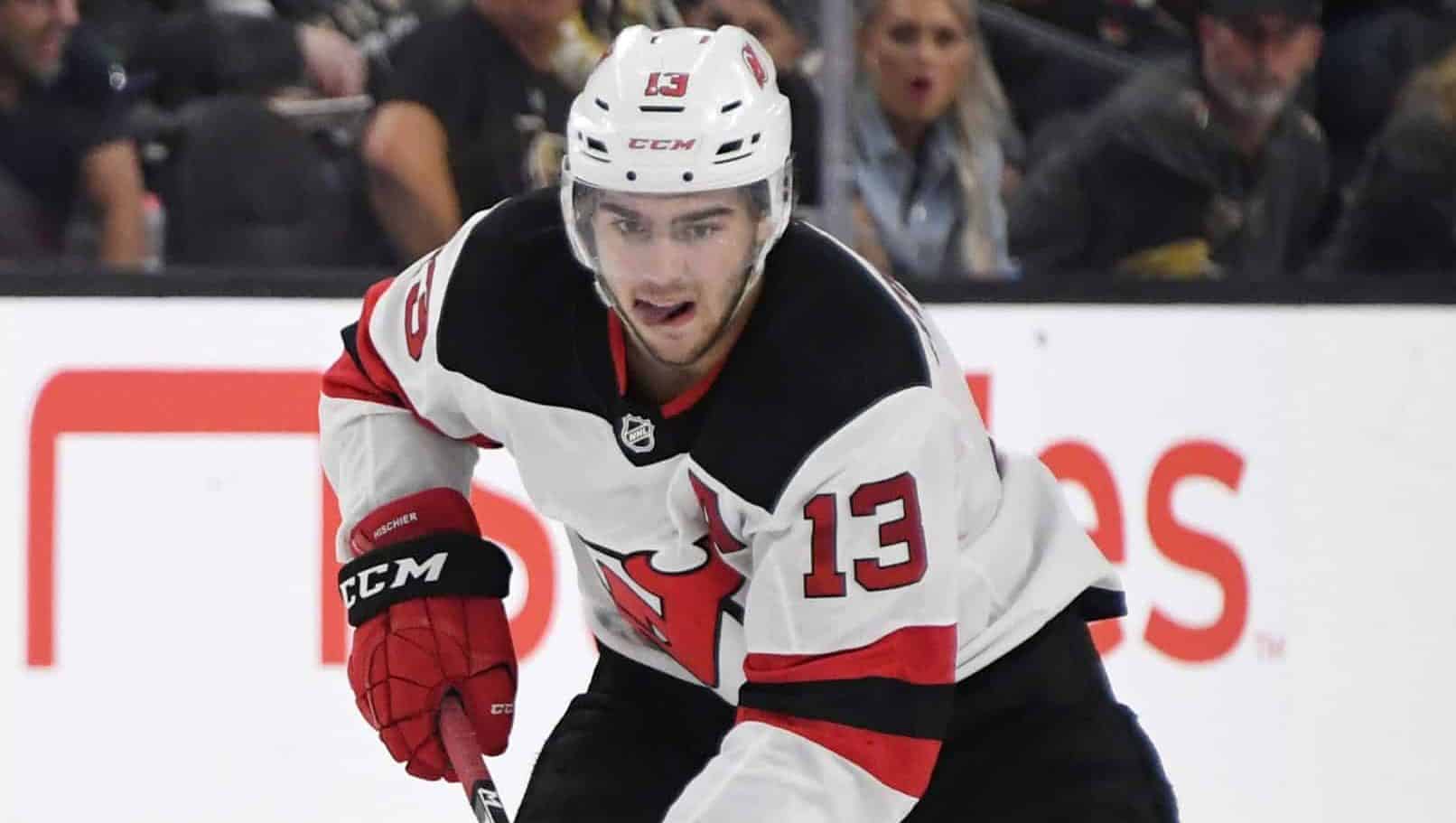 The 21-year-old will participate in an 18-week stint over the offseason after the Devils were left out of the NHL restart plan.

With the New Jersey Devils missing out on the NHL’s return-to-play postseason format, star forward Nico Hischier is taking his offseason plans to a whole other level. The team’s 2017 No. 1 overall draft pick will fulfill his military service obligation for his native Switzerland.

The mandatory 18-week service will allow Hischier to knock out a requirement of his Swiss background while also staying in shape for next season. After Hischier finishes the grueling period, he will have to complete multiple three-week stints over the next six or seven years.

At 21 years old, Hischier remains a bright spot for an otherwise putrid Devils franchise. After the midseason firing of John Hynes, Hischier tallied another ten goals before the season was postponed due to the coronavirus pandemic. The youngster finished the year with 36 points in 58 games while enduring a brutal plus-minus of minus-16. A 28-29-12 record put the Devils in last place in the Eastern Conference’s Metropolitan Division.

The enrollment into the Swiss army is a nice alternative for a summer offseason plan. The army regimen will put the three-year stud in tip-top shape heading into the 2020-21 campaign.

While enrolled in Switzerland, Hischier will learn emergency medical techniques as part of a special program for athletes within the Swiss army. Along with other members of the Swiss national hockey team, Hischier will additionally participate in workouts designed for athletes in this program.