Odell Beckham Jr. hasn’t had the greatest season with the Cleveland Browns when it comes to his on-field production. The star wideout, who was traded in March from the New York Giants for multiple picks and safety Jabrill Peppers, has just two touchdowns on the year. He’s additionally racked up a total of 59 receptions for 844 yards.

However, now it’s starting to seem like he’s not having the best year off the field either. This past Sunday, Jay Glazer of Fox Sports reported that Beckham has told others that he actually wants out of Cleveland. And now, a source has said that OBJ is having a hard time writing his redemption story, per Charles Robinson of Yahoo! Sports.

“He’s lost…Fame got to him, he made bad choices [and] now he has to redeem himself, the source mentioned. “And the road to redemption isn’t an easy one when you have an ego.”

The so-called “bad choices” could very much mean some of the things he did while a member of the Giants. There’s the kicking net issue, the time when he subliminally called out Eli Manning, the situation with Josh Norman, the video allegedly including a “white powdery substance,” to name a few.

It’s unclear what Beckham’s future in the NFL may hold. However, after just one season with Cleveland, there’s a chance he could find a new home for the 2020 campaign. 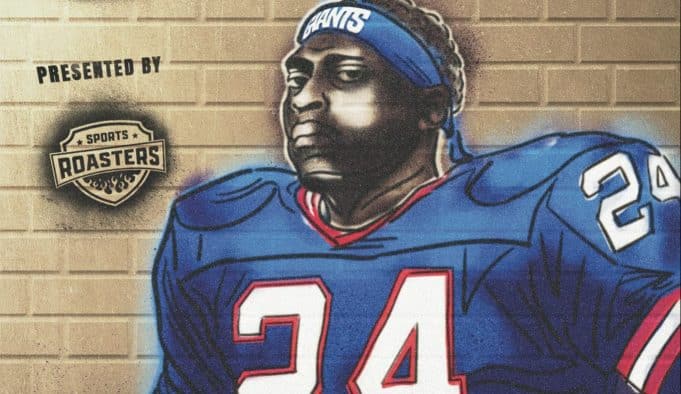