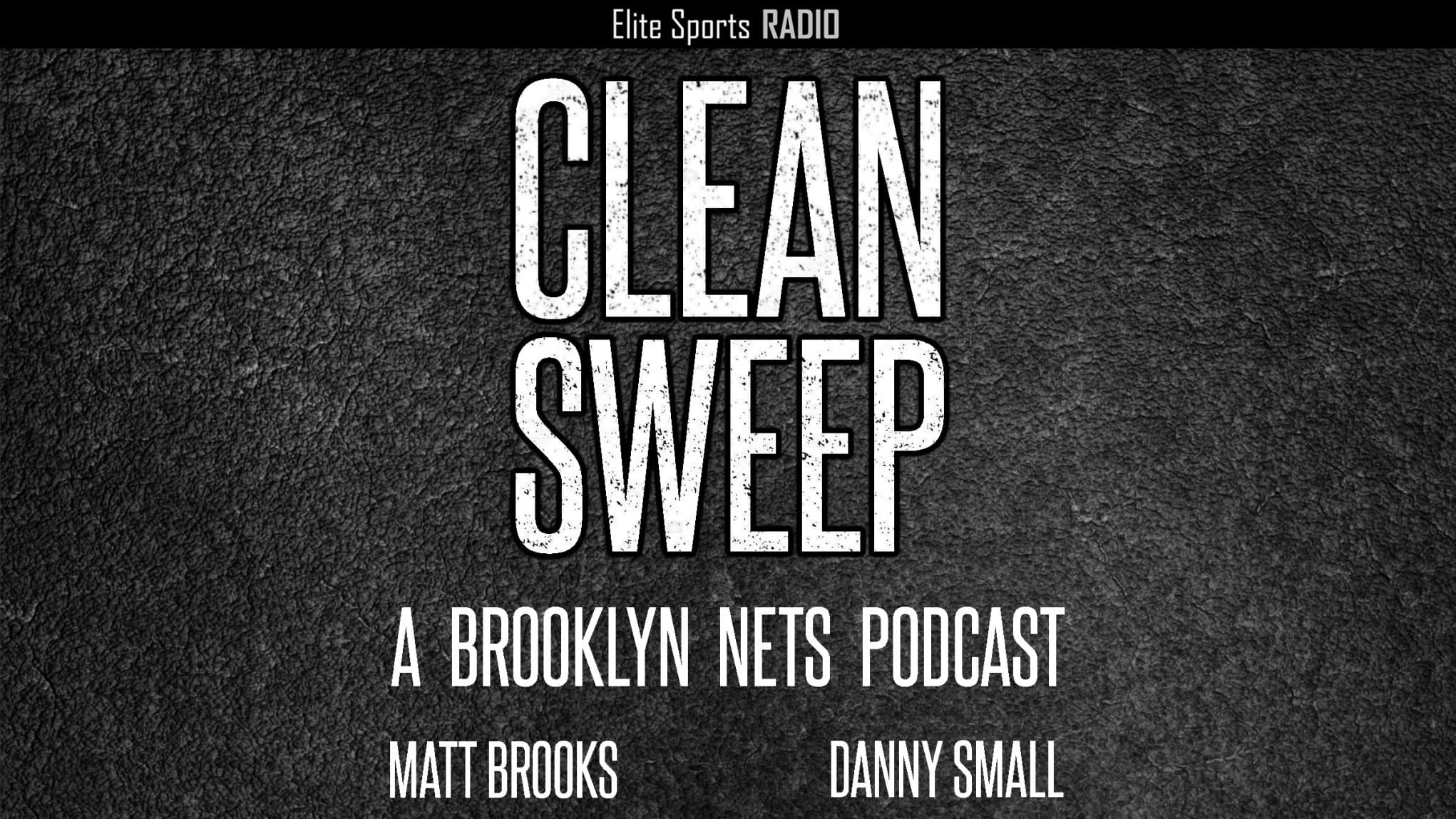 Clean Sweep hosts Matt Brooks and Danny Small sit down to discuss the nuanced expectations the Brooklyn Nets are facing this season.

On June 30, ESPN’s Adrian Wojnarowski dropped the news of the Kevin Durant and Kyrie Irving signings. He dubbed the summer a “clean sweep” for the Brooklyn Nets and a new era was underway.

One of the biggest questions for the Nets moving forward will surround the fit between Durant and Irving. Although Durant is still recovering from a torn Achilles suffered in the NBA Finals, the Nets still have an exciting team heading into the 2019-20 season.

Irving will have to be the go-to guy for head coach Kenny Atkinson. The All-NBA point guard has the opportunity to be the main attraction for the season.

While the Nets had a remarkable offseason, they still have some glaring holes. One such weakness lies at the power forward position. The Nets will have to play guys out of position at the four simply due to a lack of depth at the position.

Ultimately, a marriage with Carmelo Anthony could be the solution to Brooklyn’s power forward woes. Although not everyone was onboard the Melo hype train this summer (*cough Matt cough*), the lack of options at the position have put the Nets in a tough spot.

Clean Sweep couldn’t go a whole podcast without mentioning Joe Harris and the 2019 FIBA World Cup. Team USA disappointed with a seventh-place finish, but Harris was one of the only consistent players for the Americans in China.

Clean Sweep has you covered this Brooklyn Nets season.