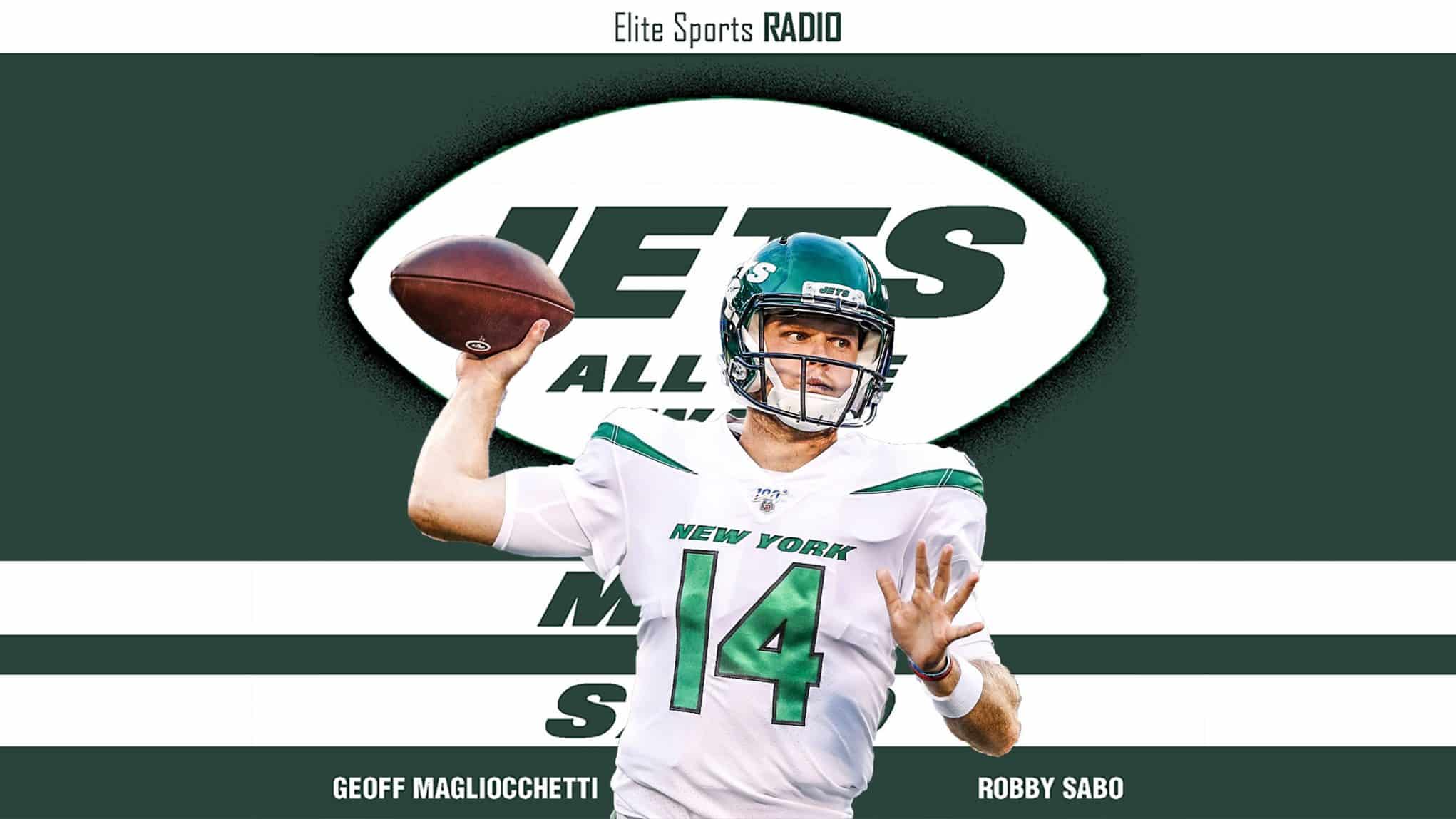 The first live-action against another squad is officially in the books and falling by a final of 31-22 to the New York Giants is last on the agenda.

Despite Sam Darnold’s first attempt nearly landing in the hands of Jabrill Peppers in the flat, an excellent first-team drive placed an exclamation point on Gase’s first showing.

Darnold finished 4-for-5 for 68 yards and a score in his only drive of the night. The touchdown came on a Jamison Crowder flat route near the end-zone. It showcased Gase’s familiar rub principles that drive defensive coordinators crazy.

Defensively, Gregg Williams continues to throw out many looks and personnel rotations. Whether it’s the 3-4 or 4-3 in the base, the veteran defensive mind is still attempting to grasp exactly what he has.

Henry Anderson feels like his solution on the edge opposite Jordan Jenkins in the subpackage and 4-3. With Anderson inside, a rotation of Brandon Copeland, Tarell Basham, Frankie Luvu and Jacahi Polite continues to unfold.

Other position battles include Rontez Miles and Doug Middleton for the centerfield job, Copeland and Blake Cashman for the WILL and/or second middle linebacker in the sub and the final wide receiver spots up for grabs that include young Greg Dortch and Tim White.