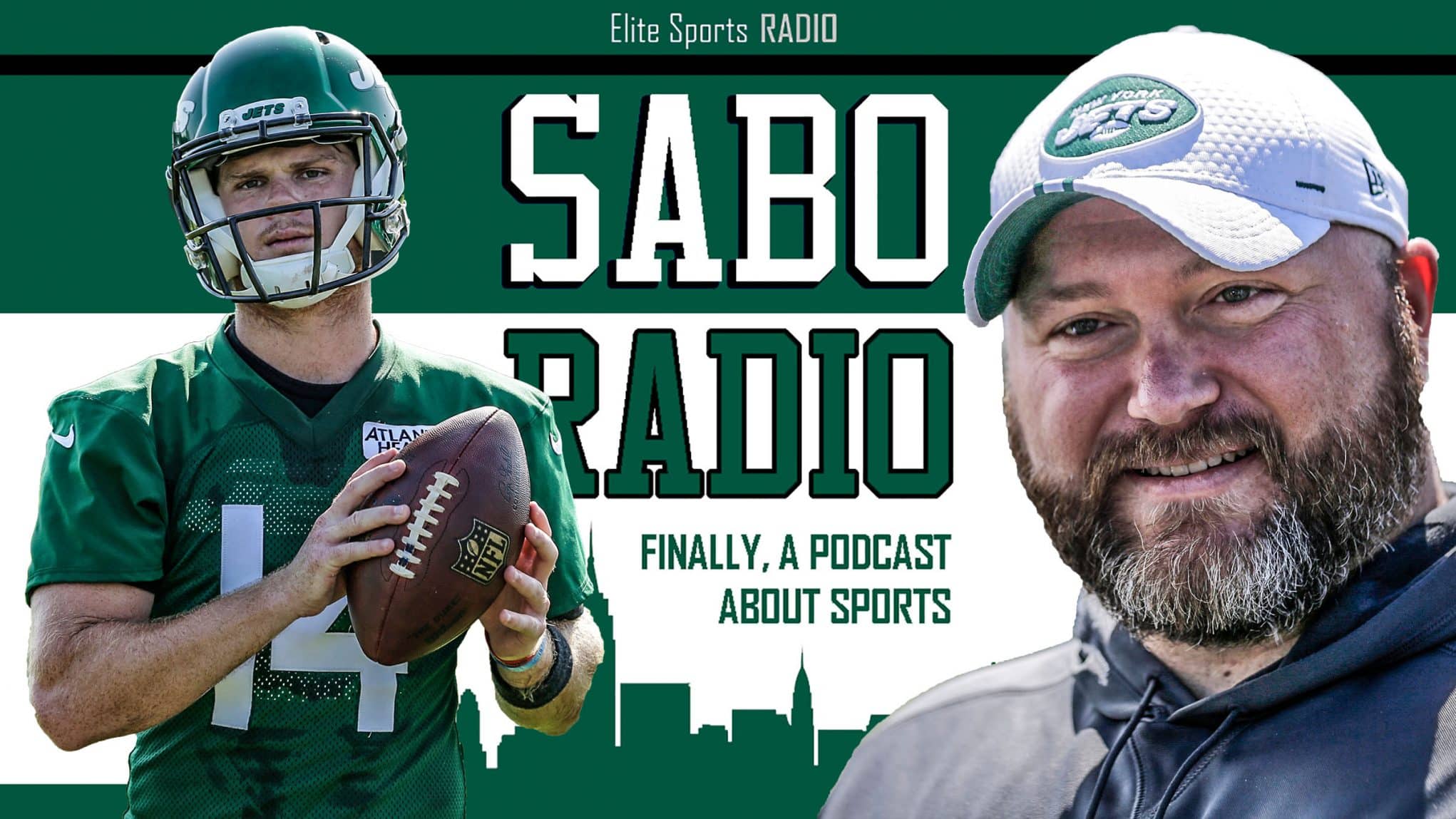 Sabo Radio 26 dives deep into New York Jets training camp, the level to which Joe Douglas gets it, Sam Darnold’s progress, Gregg Williams’s many looks, and stock up-stock down.

The preseason is here. In just two short days, the New York Jets will take on the friendly-neighborhood Giants to commence the first exhibition game of the season.

Adam Gase continues to throw his offense on the field with the intention to figure out what works with young Sam Darnold and his personnel. Le’Veon Bell looks tremendous. The wide receiving group looks deeper than everybody originally thought.

Defensively, Gregg Williams’s many personnel rotations, much like Gase on the offensive side of the ball, is currently in-use to decide which players make it big-time in 2019.

Some individuals such as Tim White and Brian Poole are thriving in camp, while others are watching their stock decline.

Due to the fairly-new rule that doesn’t force teams to cut down to 53 until late in the preseason, most players aren’t experiencing the anxiety that comes with the usual early-August pressure. Still, jobs and livelihoods remain firmly on the line and camp is in full swing.

Whether or not Darnold dresses for the Giants game remains in doubt. The same can be said for Le’Veon.

Kickoff is slated for 7 p.m. ET this Thursday night from MetLife Stadium. Daniel Jones is sure to take a nice slice of the national media narrative pie. Many of the New York Jets, however, will look to cut that down and shine the light on themselves.