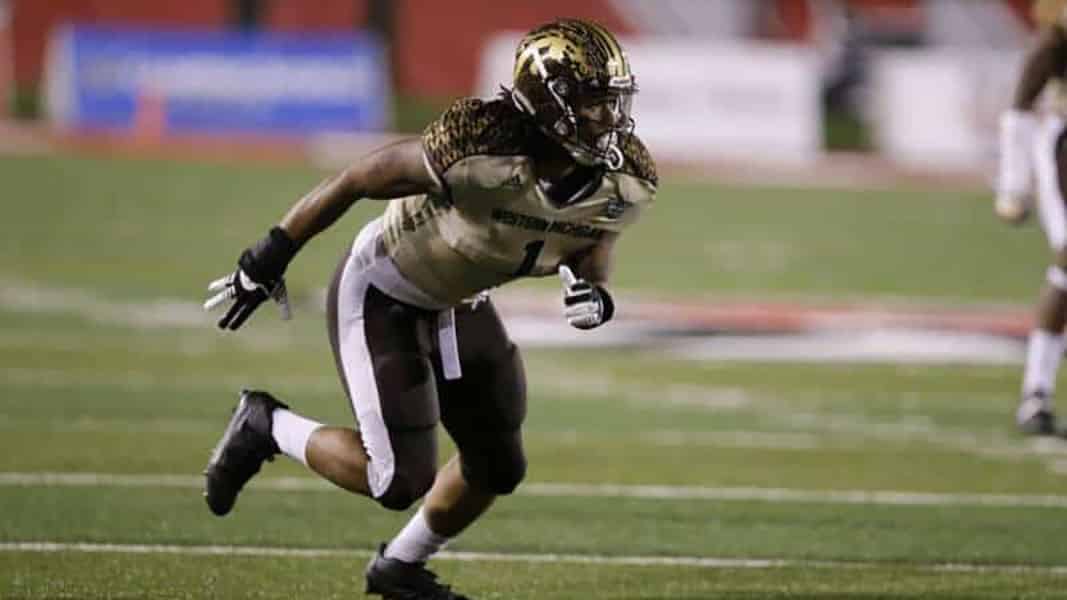 The New York Giants have made a few moves to their roster, signing linebacker Keion Adams and waiving linebacker Jeremiah Harris.

The linebacker position for the New York Giants will be very important going into the 2019 season. Last year, the Giants had an abysmal pass-rush, tying for second-to-last in the NFL with only 30 sacks the entire regular season.

The Giants defense was also 20th in the NFL with 118.6 rushing yards allowed per game. That being said, the linebackers need to step up this season.

On Tuesday before the start of their three-day mandatory minicamp, the Giants made a few roster moves at that position.

Big Blue waived linebacker Jeremiah Harris, who was an undrafted free agent rookie this offseason. Harris previously played at Eastern Michigan University. In his final year in college, Harris racked up 64 total tackles with five sacks and one forced fumble.

The Giants are waiving him due to an undisclosed injury that occurred during offseason workouts. Harris would’ve been working in with the outside linebackers, competing with the likes of Lorenzo Carter, Markus Golden and Kareem Martin.

The Pittsburgh Steelers drafted Adams in the seventh round of the 2017 NFL Draft out of Western Michigan University. Adams never appeared in a regular season game for the Steelers but was in and around the practice squad for the last two seasons.

In his senior year at Western Michigan, Adams played the defensive end position and had a combined 49 tackles with 7.5 sacks and three forced fumbles. The kid is an edge player who has the opportunity to help the pass rush.