If you believe it hard enough, it’ll come true. If you imagine yourself making the greatest play of the game, at some point, that specifically-designed glory will come to fruition.

If only life played out to such a simple degree.

Last week, Gase provided a bold message to his players when the team gathered for the first time: the goal is to dethrone the New England Patriots, via Brian Costello of the New York Post.

On Wednesday, newly-acquired C.J. Mosley elaborated on the “beat the Pats” narrative, via Manish Mehta of the New York Daily News.

“He’s going for that one team that’s been winning every single year in the division,” Pro Bowl linebacker C.J. Mosley said Wednesday. “He said that’s one of the main reasons he came here. We all believe that. And the guys that are the new additions to the team … we’re pretty much here for the same reason. We know what team’s been up top for a long time. We feel we have the tools, the players and the game-plan to get that done.”

The message curiously contrasts with a true winning mindset.

Think about the Patriots; who are they? Have they, at one moment, worried about another NFL team (save for game planning on a weekly basis)?

No. The entire motto revolves around “doing your job.” If the in-house work is put forth and each man provides his slice of the pie, the rest will come with a pretty bow wrapped around a Hall of Fame package.

Gase didn’t take the Rex Ryan approach; therefore, let’s not go crazy. He didn’t publicly lay down the gauntlet with gusto. Not one Vince Lombardi Trophy was guaranteed.

“Dethroning” a six-time Super Bowl champion-winning head coach and quarterback tandem is a bit blustery, however. A mention of the call-out is at least worthy. 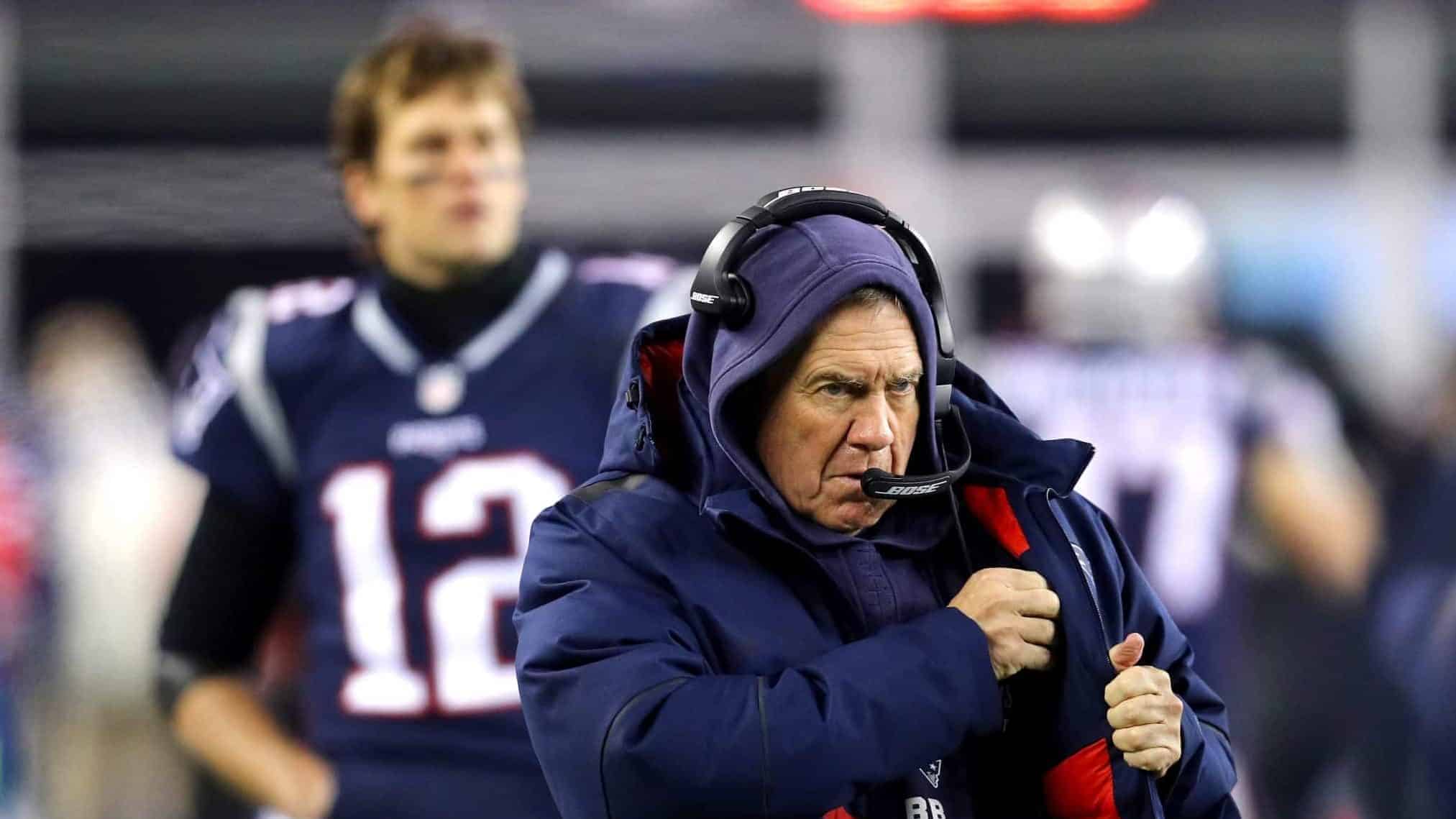 The franchise is an excellent business-related club. Its Twitter account has been lit on fire since the acquisitions of Mosley and Le’Veon Bell. The new uniforms were ushered in with J.B. Smoove in grand style as party time continues for the team newly-branded in Gotham Green.

Hype coupled with the bold prediction game isn’t completely lost on winning organizations. It’s an absolute possibility for many. But the proper ingredients must first be present.

Grasping the true winning formula prior to any imagination and celebration is a football requirement. Without it, dreamers make up the locker room. How about an offensive line to protect young Sam Darnold? Maybe the 2019 NFL Draft should first have its day prior to the tired Pats noise.

There is a place for the imagination to run wild. Boldness and gravitas can exist within a functional and excellent culture that is an NFL locker room. Stomping on the throats of enemies while gunning for the best always has a place in sports.

Just make sure to first fully cement the house. If it’s broken, overshooting takes a team past the point of the proper, productive team-building pace necessary for such a cruel salary-cap hardened league.

The New York Jets just aren’t there yet. Right now, the New England Patriots stuff simply serves as noise. Let’s begin the conversation when the right pieces are selected (and eventually developed) in the draft.

Don’t worry about the Patriots. The enemies to the north will be cleanly handled if the job is done correctly.