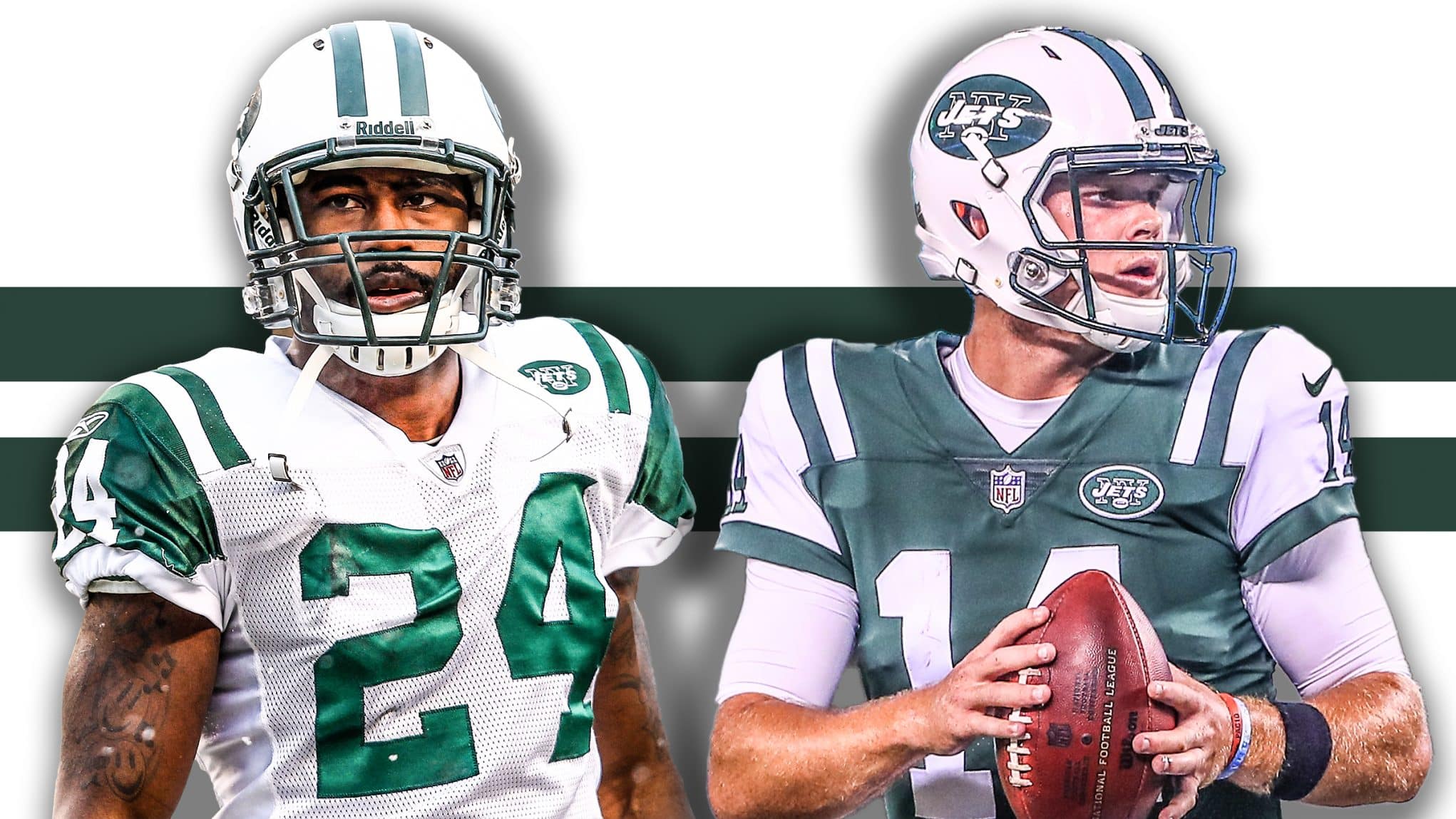 Per TMZ Sports, Revis is of the firm belief that Sam Darnold will lead the organization to a Super Bowl.

“I think he has a ton of potential. I think he’s the future of the Jets. I think he (Sam Darnold) can bring a Super Bowl in the near future for the Jets,” Darrelle Revis said last week in Atlanta. “It’s going to take some time, but I feel like he’s capable of doing it.”

Revis, 33, is, arguably, the greatest defensive player in the history of the organization (this side of Joe Klecko). The greatest cover-corner since Deion Sanders, the Pittsburgh product shined under Rex Ryan’s attacking 3-4 scheme.

So often, Ryan would throw Revis one-on-one with the opposing team’s best weapon while completely shading the centerfielder to the other half. Offenses knew it was coming and still couldn’t beat it.

Darnold, 21, put forth a promising rookie campaign, especially taking into account the final stretch. His 17-15 touchdown to interception ratio isn’t anything to write home about, but composure and talent were present while playing behind one of the worst offensive lines in the NFL.

Joe Namath is a large name to live up to. Darrelle Revis believes Sam Darnold can actually get it done.

NEXT: Evaluating The Jets Round 1 Trade Down Options