With the New York Jets set to unofficially enter the “helmet rule” era this week, two of their most prominent defenders insist they won’t be changing anything.

For the 2018 season, the NFL has introduced a rule that will asses a 15-yard personal foul penalty to any defender that lowers his helmet to initiate contact. The penalized parties may also be subject to fines and/or suspensions.

The rule, similar to college football’s infamous targeting penalty, was first enforced during Thursday’s Hall of Fame Game between the Baltimore Ravens and Chicago Bears in Canton, Ohio. Four such penalties were called in the game, even ones that appeared to be hits led by the shoulder, rather than the head.

Jets secondary members Jamal Adams and Marcus Maye aren’t worried about the rule. The pair has established themselves as two of the harder hitting defenders in the league, and, according to their training camp comments, have no plans to change that.

“It’s a technique thing. You got to change your philosophy of hitting,” Adams added. “At the end of the day, you’re staying safe. A form tackle is chest up, eyes up, see what you’re hitting. That’s the nucleus of the game of football. Keeping your head up. That’s keeping everybody safe. So, that’s not going to take anything out of the game. Obviously, it’s going to take away the bigger hits, but at the end of the day you can still be aggressive.” 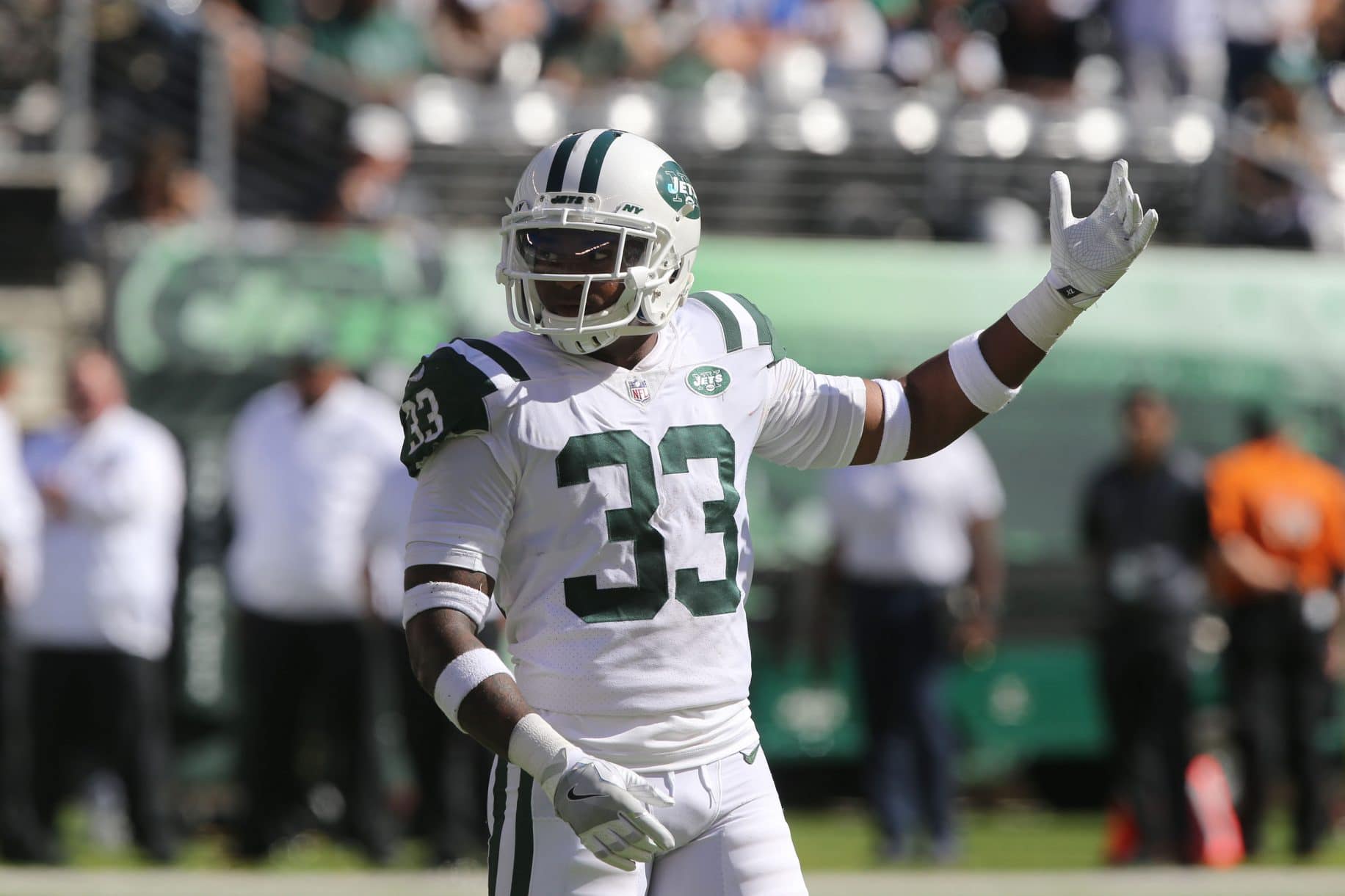 “As far as defenders go, it’s part of our game, the way we play, the style of how we play and how we tackle,” Maye declared. “I guess we got to find a way to keep our target in the right zone.”

NEXT: Comparing The Jets Secondary Against NFL's Best Units