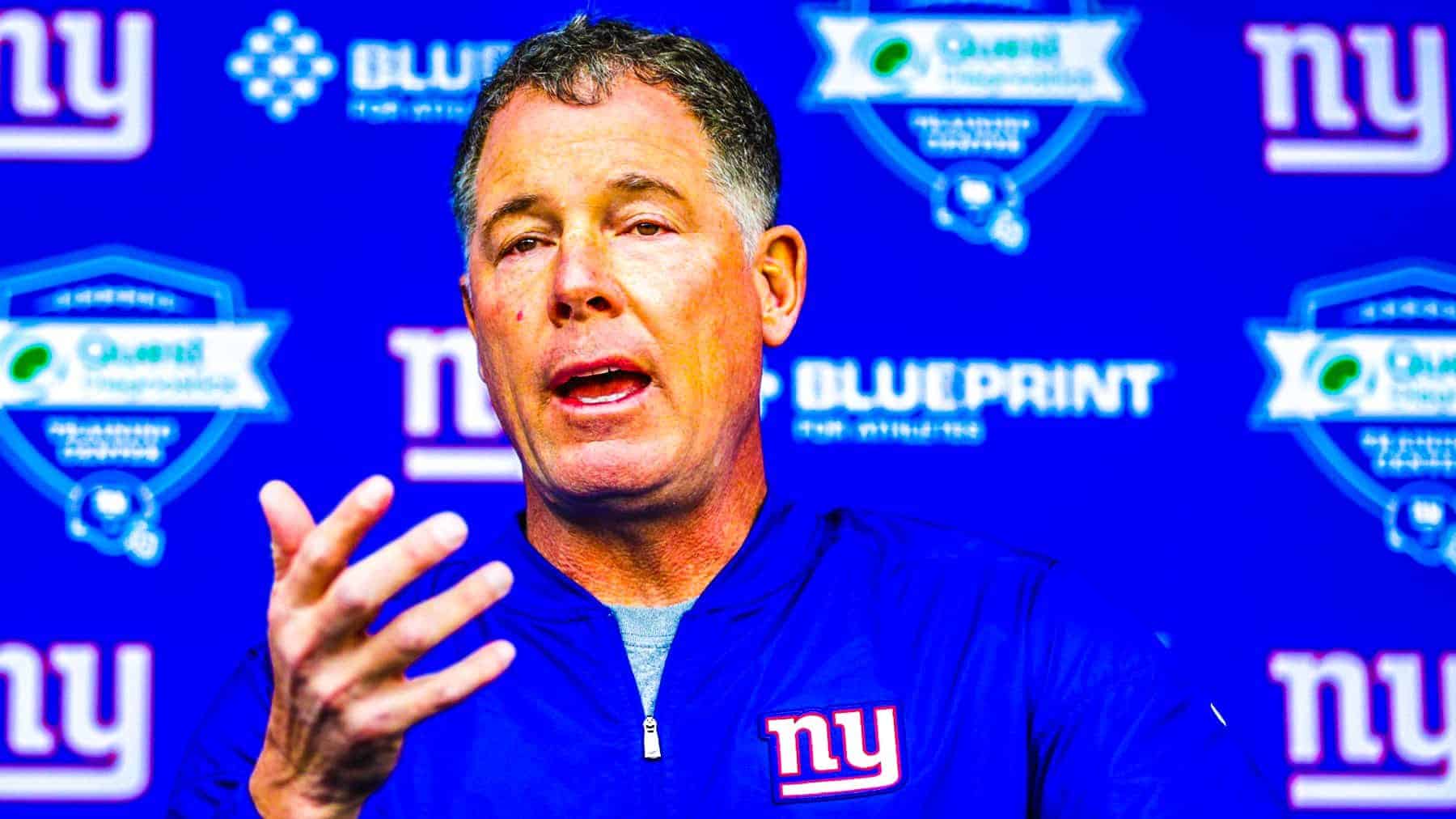 This season Pat Shurmur will not only look to turn the New York Giants around, but he’ll also look to redeem his reputation as a head coach.

Pat Shurmur was named Assistant Coach of the Year for the wondrous job he did as offensive coordinator with the Minnesota Vikings last season. While there’s no doubt that Shurmur is one of the brightest offensive minds in the NFL, some doubt his merit as a head coach.

Don’t be so quick to judge. Much of Shurmur’s past raises serious doubt about his perceived shortcomings.

The bulk of Harrison’s ranking is based off Shurmur’s tenure as Cleveland Browns head coach from 2011-2012, a spot he went 9-23. He was named Philadelphia Eagles interim head coach for the 2015 season finale against the New York Giants, a game in which the Eagles won 35-30 in what would be Tom Coughlin’s swan-song with the Giants.

Shurmur, of course, then moved on to Minnesota where he first held the role as tight ends coach before being promoted to offensive coordinator in the middle of the 2016 season following Norv Turner’s resignation.

From there, he helped guide quarterback Case Keenum to the best season of his career in 2017, sporting a career-best 98.3 quarterback rating while representing the primary reason the Vikings eventually qualified for the NFC Championship game a year ago.

Meanwhile, Eli Manning struggled in the two seasons that Ben McAdoo served as head coach. For the first time since 2007-2008, Manning put forth back-to-back seasons that saw his quarterback rating was under 87. He was then benched by McAdoo in the Giants’ Week 13 loss to the Oakland Raiders and the following day, McAdoo was promptly fired.

So with McAdoo out, general manager Dave Gettleman and president and CEO John Mara wanted an offensive mind who could maximize the talent of their future Hall of Fame quarterback and bring back credibility to the franchise following a dismal 3-13 season. So on Jan. 22, they named Shurmur as their next head coach.

At his introductory press conference, Shurmur was asked why he’ll think he’ll do a better job in his second go-around as head coach.

“Good question. I mentioned this one before, too. Everything Cleveland, I wish I knew then what I know now. I think when you’re doing anything for the first time, there’s things that happen that you adjust to that if you’ve done them before, and I’m being a little bit vague here. Some of it’s really not specific. But obviously once you’ve done it before, you have the resources, and you’ve made those decisions. You’ve made those calls. You’ve done the things that you say if I do that again, I’ll never do that again, and I think I learned that.”

In addition to learning from his mistakes with Cleveland, something else that bodes in Shurmur’s favor of having more success this time around as head coach is that the Giants possess a much more talented roster than what Shurmur had with the Browns.

With the Browns, he was working with quarterbacks Colt McCoy and Brandon Weeden, and running backs Trent Richardson and Peyton Hillis. No coach could win with that lackluster talent, so his 9-23 record with the Browns actually plays much better than it seems.

Now, he gets to work with Manning, rookie sensation Saquon Barkley, Evan Engram and one of the best talents in the game in receiver Odell Beckham Jr.

The Giants performed well during OTAs and minicamp, but Shurmur knows the real work will begin when training camp opens. He gave his players a message on the last day of minicamp on what he expects from them until they meet again as a team on July 25th for training camp.

“Well, we’ve talked to them about all the work that we’ve done to this point, and with five weeks to go, it’s not time off, it’s time away. So, to continue with their preparation. We’re always talking to them about being a good citizen and we say New York Giants pride for a reason. So, be very smart. Be good husbands, good fathers and be good citizens. So, we talk about that constantly. I think it’s just part of something we do and we encourage them to do the right thing in every area of their life.”

If the players buy into Shurmur’s mindset, not only will the Giants contend for a playoff spot, but the bright offensive mind will silence those critics who don’t believe he can repretop-tierop tier head coach.