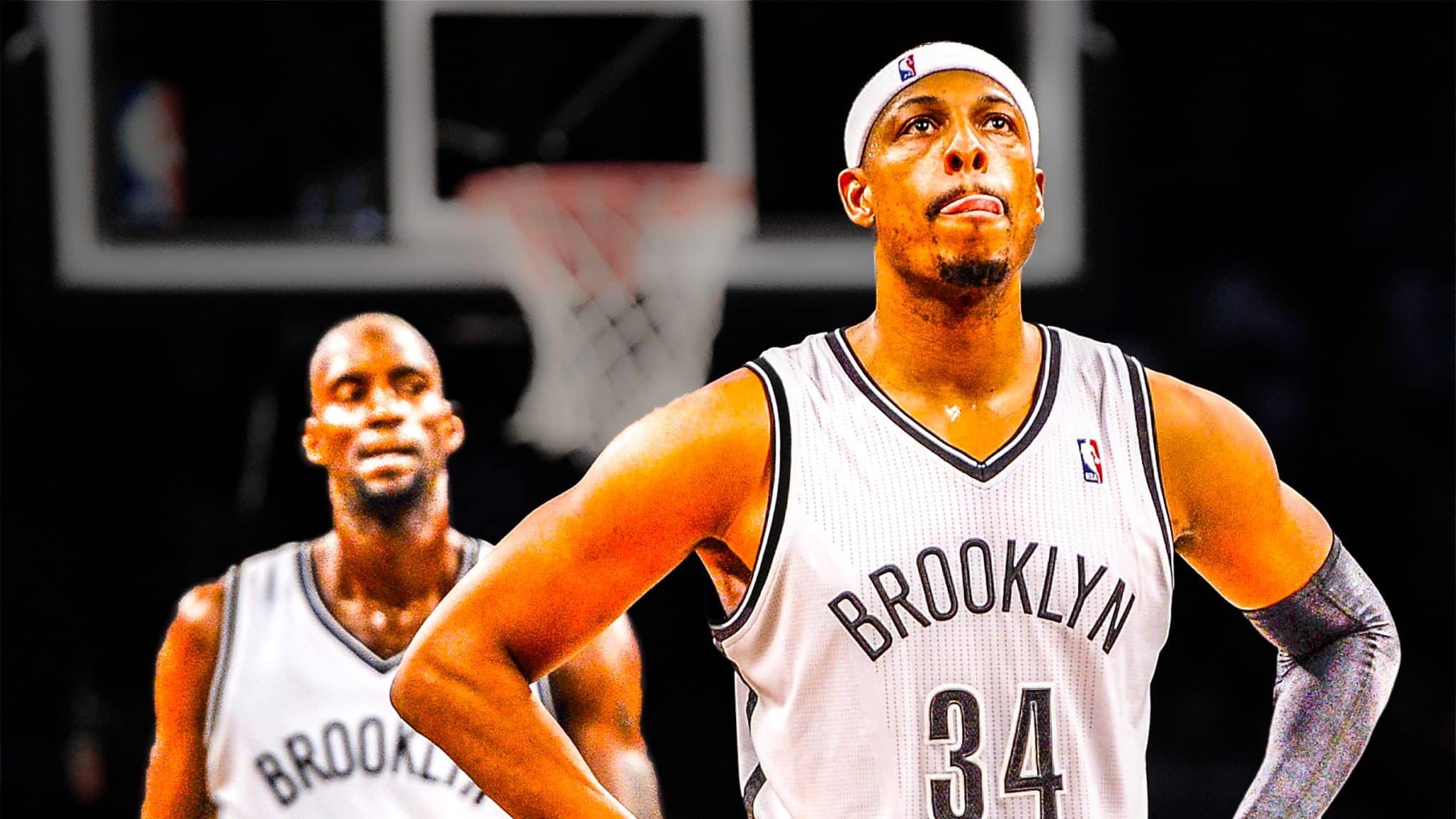 Five summers ago, the Brooklyn Nets traded for veterans Paul Pierce and Kevin Garnett. The horrible disaster is finally behind them.

The 2018 NBA draft marked the end of the dark period in Brooklyn Nets history—a period that came about from a terrible, awful, horrendous, tragic trade with the Boston Celtics circa 2013.

Those five years have felt like an eternity for Brooklyn since they made the blockbuster mega-trade with the Celtics to form a superteam that could contend for a title. Kevin Garnett and Paul Pierce were acquired from Boston to make a real attempt at winning a championship.

The deal turned out to be one of the more lopsided deals in the history of the NBA. Here is a quick recap of the trade:

In 2013, Brooklyn felt the need to make this trade in order to compete for a championship immediately.

Brooklyn’s core at the time of Deron Williams, Joe Johnson, and Brook Lopez needed help contending with other Eastern Conference playoff foes like the Miami Heat, Indiana Pacers, Chicago Bulls, and Toronto Raptors. What actually ended up happening was a disaster.

The Nets won 44 games in the 2013-2014 season and lost in the Eastern Conference Semifinals to the Heat. The following year, they won 38 games, losing to the Atlanta Hawks in six games in the first round.

Unfortunately, Garnett and Pierce were old and washed, well past their time to make a significant impact on winning. The team was simply not good enough to compete, and the names they added didn’t help. The experiment only even lasted for two playoff appearances. If the team was one that they could run back for several years, the trade would have made more sense.

However, a two-year window is incredibly short and not worthy of sacrificing four first-round picks in retrospect.

Meanwhile, the Celtics used those picks to complete a really quick rebuild. Those four picks ended up getting Boston Jaylen Brown, who was the third pick in 2016, Jayson Tatum, who was the third pick in 2017 and Kyrie Irving, who was traded by Cleveland for the Nets’ 2018 pick. It can also be argued that the ripple effects of these trades also got the Celtics Semi Ojeleye, Guerschon Yabusele, and Abdel Nader.

The short-sighted trade wound up getting the Nets to two playoff runs including an Eastern Conference Semifinal appearance. The cost? A complete drought of assets for the next five years that they still have yet to recover from entirely.

But the good news is that Brooklyn is back to being in control of its offseason for the first time since the trade. During his tenure, general manager Sean Marks has been conservative and forward-thinking with his moves since taking over the team.

Jarrett Allen was a steal in last year’s draft, taken with the 22nd pick. D’Angelo Russell was acquired through a trade/salary dump with the Lakers. He is still very young and could blossom into a strong scorer and playmaker. Rondae Hollis-Jefferson has turned into a valuable and efficient big man. Caris LeVert continues to grow each year. Allen Crabbe is a young and reliable shooter.

Brooklyn owns their 2019 first rounder, finally, and at the very least, this pick should be in the top 10. This due to the fact that The Nets are still very far from contending for the playoffs.

The most effective way that the Nets have gotten young players is by taking on awful contracts from other teams, a burden few are so willing to carry. These contracts are finally coming off the books, and now, not only does Brooklyn have several nice pieces that may develop into solid roles, but they have tons of cap space starting in 2019 to sign multiple big name players.

Boston was 27 wins ahead of the Nets last year even without All-Star Gordon Hayward for 81 games, which illuminates the one-sided nature of the infamous trade. Still, the Nets rebuild can finally take shape, and they might be a force to be reckoned with in a few years.

The Nets’ forward thinking (after the Celtics trade) landed them two picks in the 2018 draft thanks to the salary dump of DeMarre Carroll from the Toronto Raptors. These ended up becoming picks 29 and 40. The Nets took Dzanan Musa with 29 and Rodions Kurucs with 40. Both are European projects that may (or may not) turn into something down the line.

At least now the Nets have the option of moving forward to write its own destiny. The direct effects of the infamous Boston-Nets trade are finally off Brooklyn’s shoulders.

Nets’ hot streak has catapulted them up Eastern Conference standings