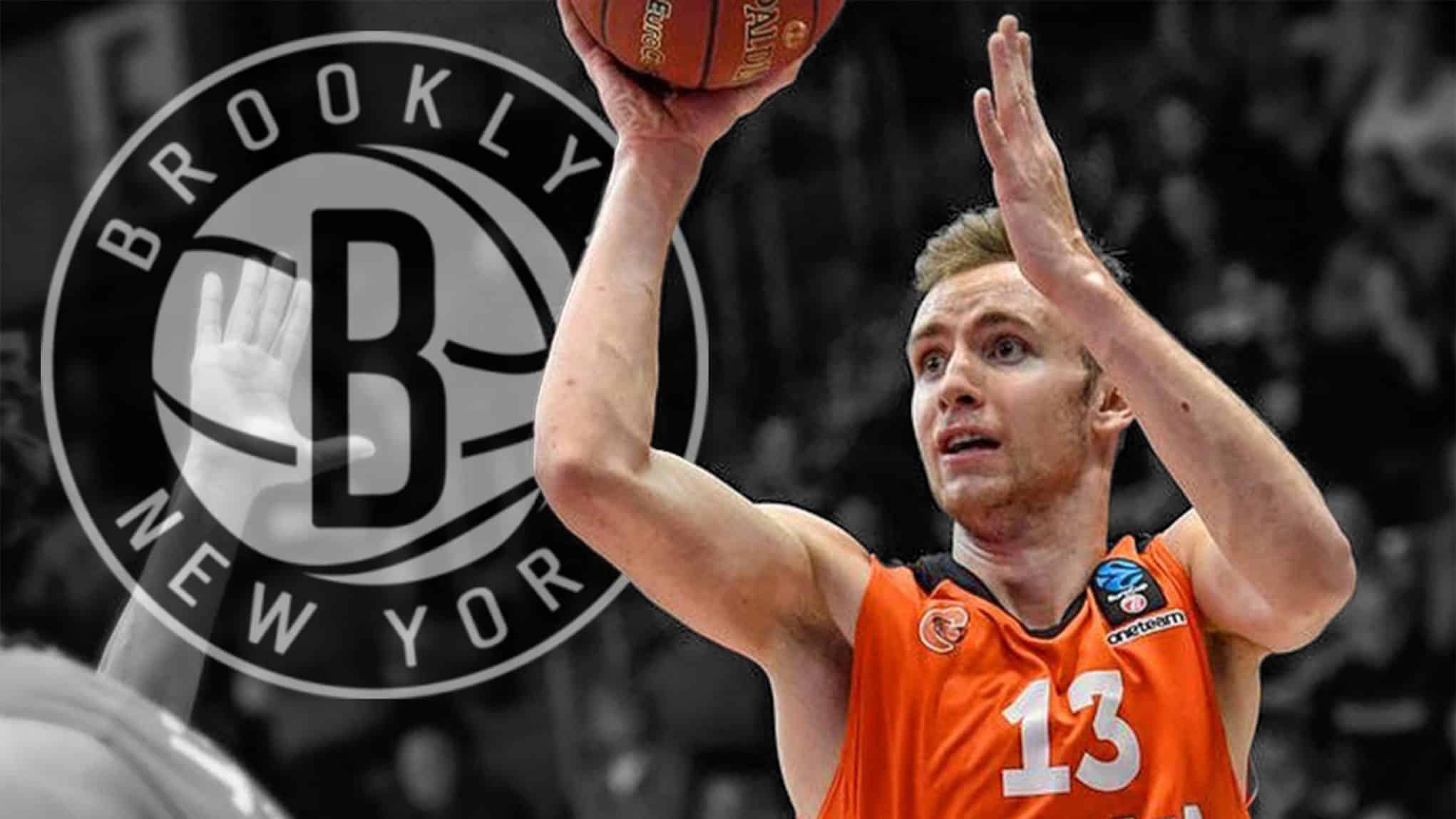 The Brooklyn Nets select Dzanan Musa with the 29th selection of the 2018 NBA Draft on Thursday night at home.

No Grayson Allen. No Donte DiVincenzo. In fact, no household name or anything that could possibly resemble one.

Instead, the Brooklyn Nets went with Dzanan Musa with the 29th overall pick of the 2018 NBA Draft.

The first fear for fans when they hear an international name. The good news is that it sounds like Musa is going to come over right away. This isn’t a draft-and-stash situation that you see with so many international picks. He has extensive international experience despite only being 19-years-old.

Musa is a wing with good size and a knack for putting the ball in the basket. His ability to score is most definitely the main reason why he went in the first round. But he’s still a bit small to come in and join the regular rotation at the NBA-level.

He’s going to have some ups and downs in his rookie season. But luckily for Musa, he’s joining a team in the midst of a full rebuild and there won’t be much pressure on him next season.

Unfortunately, there will be fans who are sure to bemoan this pick and declare it a bust before the calendar turns to 2019. Patience is going to be key with Musa. He’s very talented on the offensive side of the ball, but he’s going to take some time to find his game in a new league and a new country.

Musa is a project, but fortunately for the Nets, they have the luxury of time—at least for one more season.

NEXT: The 3 Red Flags Surrounding The Dwight Howard Deal