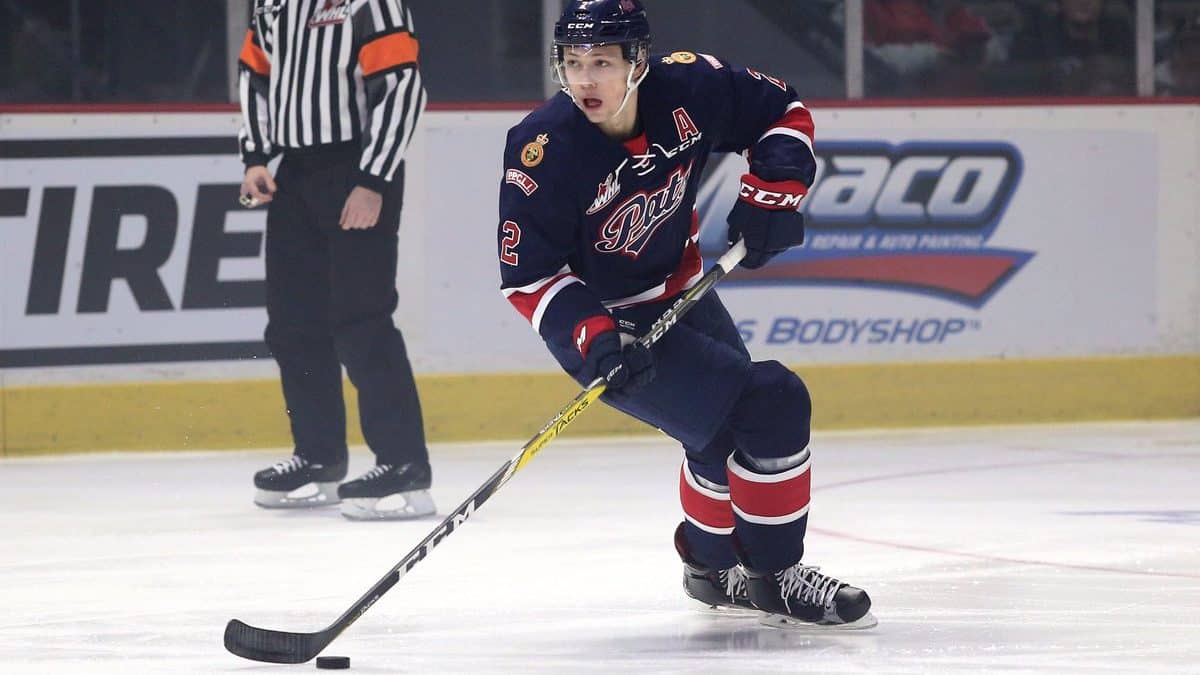 The New York Rangers announced on Tuesday afternoon that prospect Sergey Zborovskiy has been placed on waivers.

As the New York Rangers prepare for one of their most important drafts in team history, the last thing fans want to read about is another prospect failure. That’s just what happened on Tuesday as the team announced the official move to place Sergey Zborovskiy on unconditional waivers with the purpose to terminate his contract.

The 21-year-old defenseman was drafted by the Rangers in the 2015 NHL Entry Draft in the third round, 75th overall. Zborovskiy split last season between the ECHL Greenville Swamp Rabbits and the AHL Hartford Wolf Pack.

Zbrovskiy played in 47 games for Greenville in the ECHL with five goals and 12 assists and 10 games with Hartford in which he didn’t record a point and had 10 penalty minutes.

The defenseman played for the Regina Pats prior to last season. Between 2014-2017 Zborovskiy appeared in 84 games for the Pats with 18 goals and 84 points.

Zborovskiy appeared in the Traverse City the past three-years. At the time of his signing, the defenseman said, “It was a dream come true.”

The Rangers received the third round, 79th pick in the 2015 draft as part of the deal the team made when they traded goalie Cam Talbot to the Edmonton Oilers.

The New York Rangers possess 10 picks in the upcoming 2018 NHL Entry Draft, three of which will be first-round picks as the ninth, 26th and 28th selections belong to the Blueshirts. The selections this year are quite important as the team is in somewhat of a rebuild mode.

The Rangers need to have a successful draft this year as recently hired head coach David Quinn looks to get the team back into the playoffs. Last season was the first time in the past seven years the team did not participate in the postseason.

NEXT: Signing Milan Lucic Would Be A Ridiculous Move