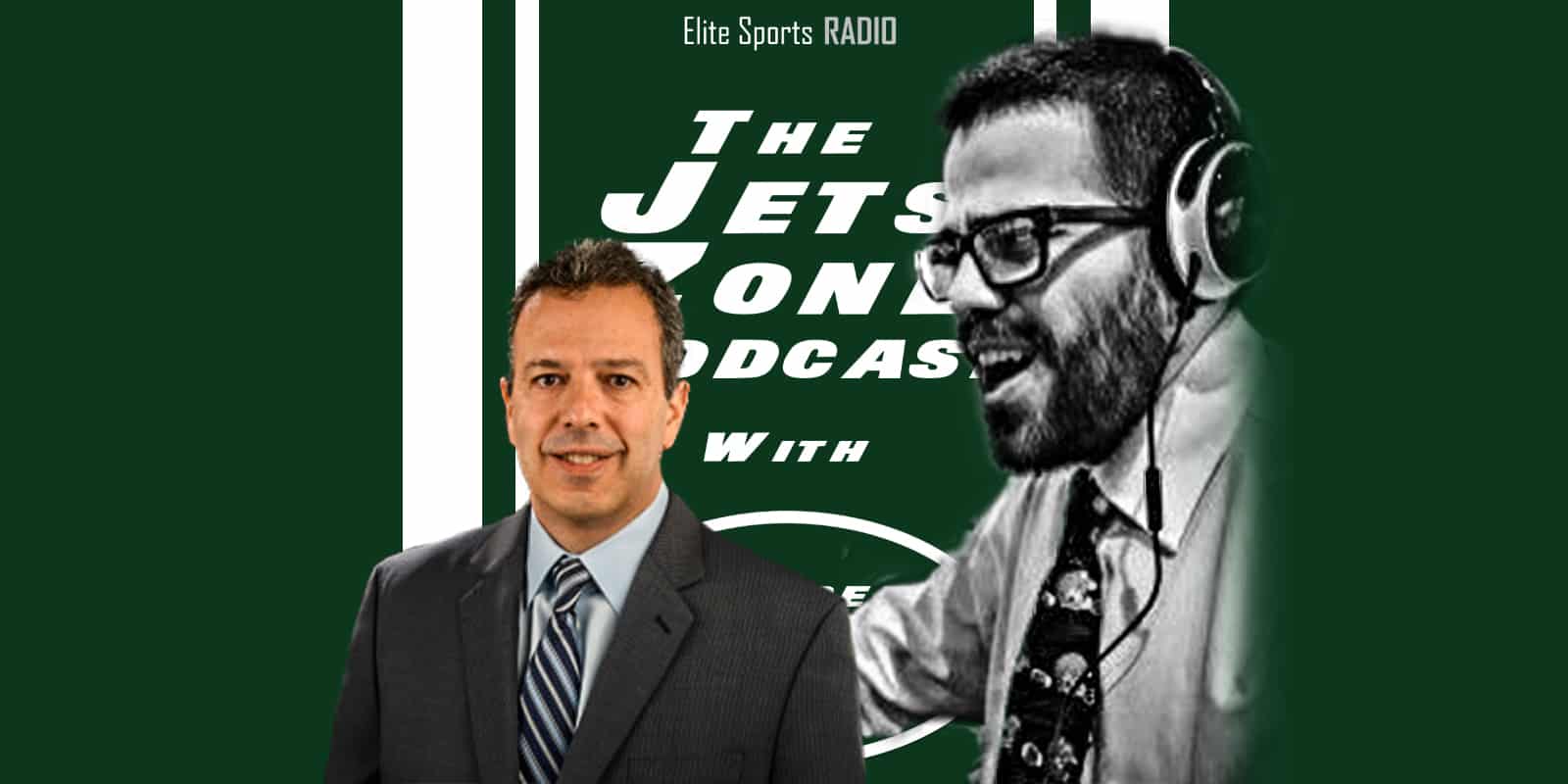 New York Jets beat reporter Rich Cimini of ESPN joined Boy Green on the latest episode of The Jets Zone in which we broke down all of the latest rumors, reports and camp battles.

The Jets Zone is a weekly New York Jets podcast hosted by Paul A. Esden Jr. aka “Boy Green.” Each week, Paul brings in the best and the brightest Jets minds in order to break the team down more phenomenally than the competition.

Also included in each episode are answers to fan mail, discussion of weekly twitter polls, and many hot takes on the latest happenings with the team.

In the latest edition, ESPN’s Rich Cimini joined Boy Green to discuss who is the favorite to start Week 1 for the Jets at quarterback. Do the Jets have a culture issue with the latest arrest? Plus, Cimini is a proud Syracuse alum and sophomore star Tyus Battle will return for his junior campaign.

The latest #JetsZone podcast features @BoyGreen25 talking w/ @RichCimini about a variety of topics including: is #SamDarnold's hair more impressive in person + do the #Jets have a culture problem + is the @Chad_Hansen6 hype for real? #JetUp #JetsCamp #nyj https://t.co/D1Wn4dMzk9

That’s how you can listen to new episodes and get involved on our social media portals to ask fan questions and interact in weekly Twitter polls.

NEXT: New York Jets: Sam Darnold Can Thrive In The Land Of Misfit Toys