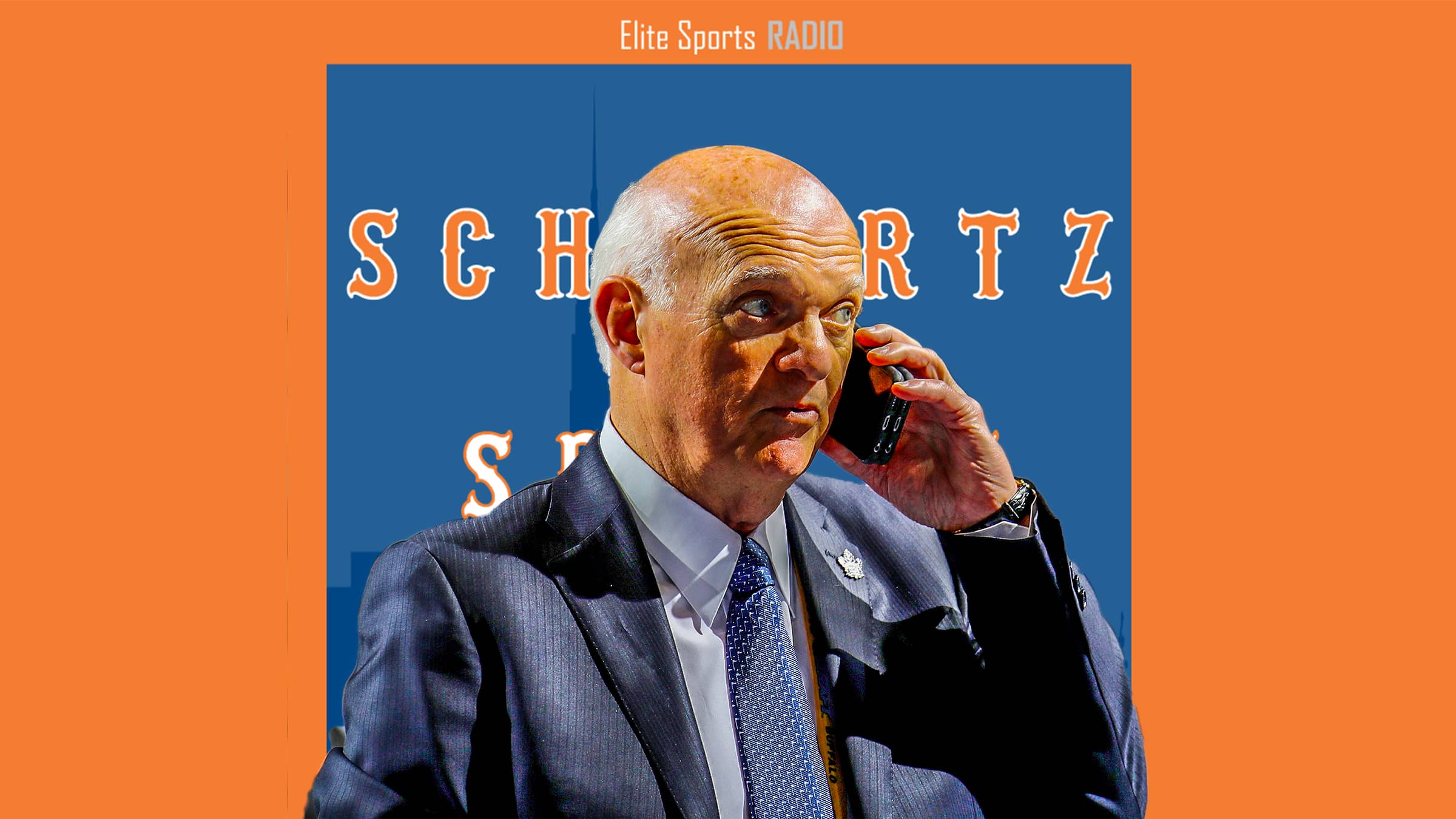 As New York Islanders fans have come to realize over the last 48 hours, dreams can come true.

The younger generation who failed to experience the early 1980s didn’t think it was possible. Thanks to the hiring of the legendary Lou Lamoriello, certain dreams are tossed left, right and center.

The three-time Stanley Cup champion executive with the New Jersey Devils is now the Isles President of Hockey Operations. He’ll be running the show which means Garth Snow—should he stay on staff as the general manager—won’t be.

One person who understands the recent narrative is Andrew Gross of Newsday. The Isles beat writer recently joined Peter Schwartz on ESNY’s Schwartz on Sports to discuss the recent Lou Lamoriello snag, the extremely important John Tavares situation as well as everything else New York Islanders hockey.

NEXT: The Isles Make It Official Pertaining To Lou Lamoriello