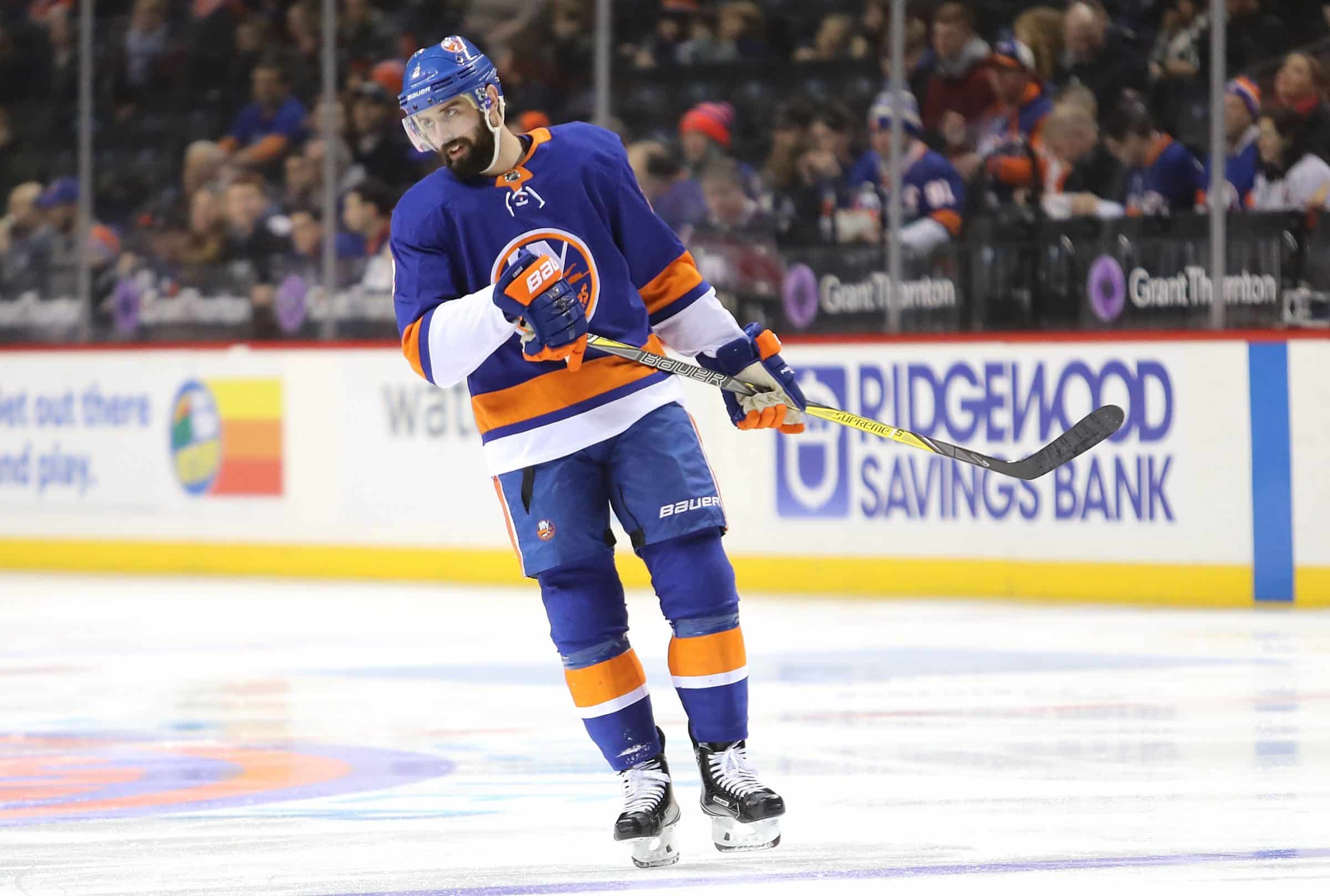 Nick Leddy’s 2017-18 season was an uncharacteristic step back for the New York Islanders most talented defenseman, but don’t be quick to blame him for it.


Nick Leddy‘s season started like the New York Islanders’ season — tons of promise early on, only to fall as mightily short of expectations.

Paired alongside his defensive partner Johnny Boychuk at the season’s start, the then 26-year-old Leddy was red-hot. Six goals and 24 points through the first 28 games had him in the early Norris conversation. Averaging about 20 minutes of ice time with a +2 rating, Leddy had found a groove.

However, as the Islanders defense gradually kept worsening, the coaching staff was forced to make adjustments. As Boychuk paired with Calvin de Haan, Leddy played host to a revolving door carrying a trio of young Isles defensemen. All three of Adam Pelech, Ryan Pulock and Scott Mayfield were fighting for the spot left by former Islander Travis Hamonic.

This isn’t necessarily a knock to the talent of the three youngsters, but this was far less than ideal for Leddy. As a more offensive-minded defenseman, Leddy relies on a presence like Boychuk to hang back on the play and be ready to transition in the event of a turnover or a stray puck.

Surrounded by plenty of unrefined talent, it was a natural recipe for Leddy’s undoing. A physical presence like Mayfield benefitted early on, but once Mayfield cooled off from his hot-streak through the first two months there wasn’t much consistency after that. Pelech stepped in after Mayfield and proved to be close, but still a ways away. By season’s end, Pulock had turned his corner and proved to be the most NHL-ready of the trio alongside Leddy.

Nick Leddy, like many of the other Islanders, found it difficult to adjust to Doug Weight’s offensively charged style of play. While it benefitted his scoring capabilities early on, rudimentary holes in the team’s defensive coverage followed Leddy throughout the season.

The offensive outburst through the first half of the season stalled drastically. Leddy had just four goals and 16 points through the following 41 games as the team fell into an overall state of disarray. Leddy bore the responsibility of the most ice time of any other Islander and spent a lot of time on the ice with the defensive liability that is the first line.

In short, if the Islanders figure out both their defensive mainstays and systematic adjustments for the 2018-19 season, there’s a good chance he’ll rebound. Should Leddy repeat this years’ behaviors to start next season, then there’s a serious issue for him and the Islanders.