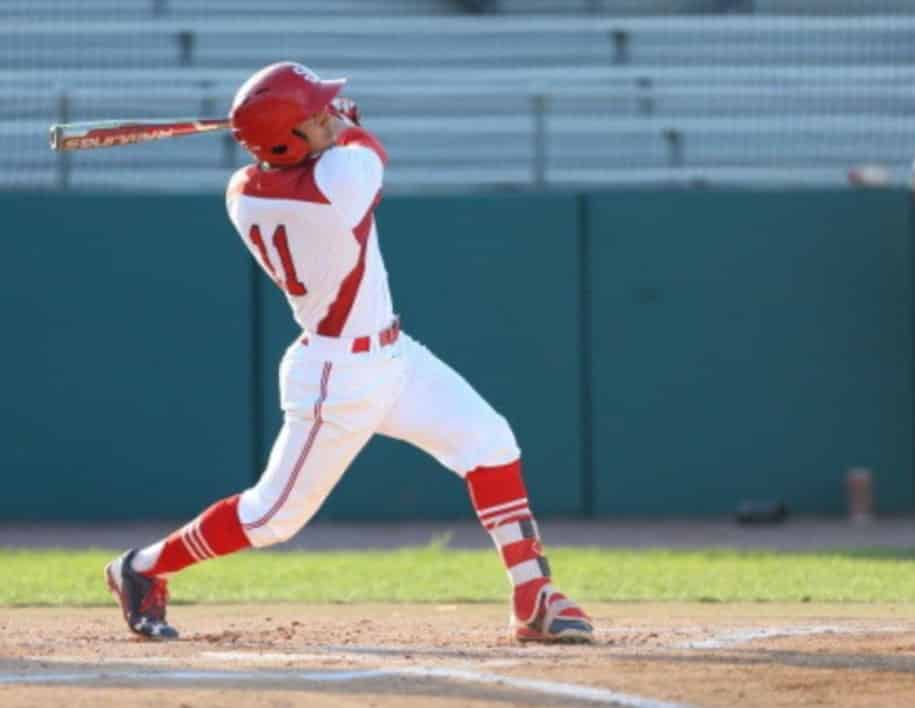 Normally, when your favorite baseball team is down 5-0 after two innings, it’s easy to say the game is already over. You’re not thinking that a comeback is in the works. Well, don’t tell that to the St. John’s Red Storm.

Not only did the Johnnies comeback from a 6-3 deficit after three innings against Xavier, they blew the Musketeers away, putting another 31 runs on the board in a record-setting 34-7 victory.

For manager Ed Blankmeyer’s squad, the 34 runs are the most they have scored in a game since Feb. 21, 2010, when they beat New Orleans by a score of 31-6. Joe Panik, currently the second baseman for the San Francisco Giants, was St. John’s DH in that contest.

The blowout comes one day after St. John’s (27-11) lost their first conference game with their ace, Sean Mooney, on the mound.

A 10-run fourth inning was the catalyst for the madness, turning that 6-3 deficit into a 13-6 lead. They sent 14 batters to the plate in the top of the fourth, picking up nine hits, including a home run from Jamie Galazin.

The top of the order—John Valente, Galazin and Josh Shaw—went a combined 13-for-19 with three home runs (two from Galazin), 14 RBI and 10 runs scored.

Valente, who hit leadoff on Saturday and started at third base, hit a grand slam in the top of the sixth and he has now reached base in 52 consecutive games. He is hitting .396 with four home runs, 33 RBI, has more walks (12) than strikeouts (eight), and is 10-for-13 on stolen base attempts.

Saying he’s one of the stars on this team would be an understatement.

Pitching won’t be the top storyline when you put 34 runs on the board, but starter Jeff Belge deserves a lot of credit for keeping Xavier’s offense in check after those first three innings.

The sophomore left-hander went five innings, gave up one run on five hits, struck out nine batters, and walked two in the win.

While you won’t find St. John’s in any of the college baseball Top 25 polls at the moment, they are a team that is clicking at the right time with the Big East conference tournament beginning on May 24.

If they can make it to the NCAA Tournament this year, it will be their fourth consecutive year making baseball’s version of the Big Dance.

So, while you are paying attention to the New York Yankees and New York Mets in the first months of their respective seasons, keep an eye on what St. John’s is doing.

They could be a team that makes some noise in the tournament a month from now—perhaps even making it to Omaha and the College World Series for the first time since 1980.