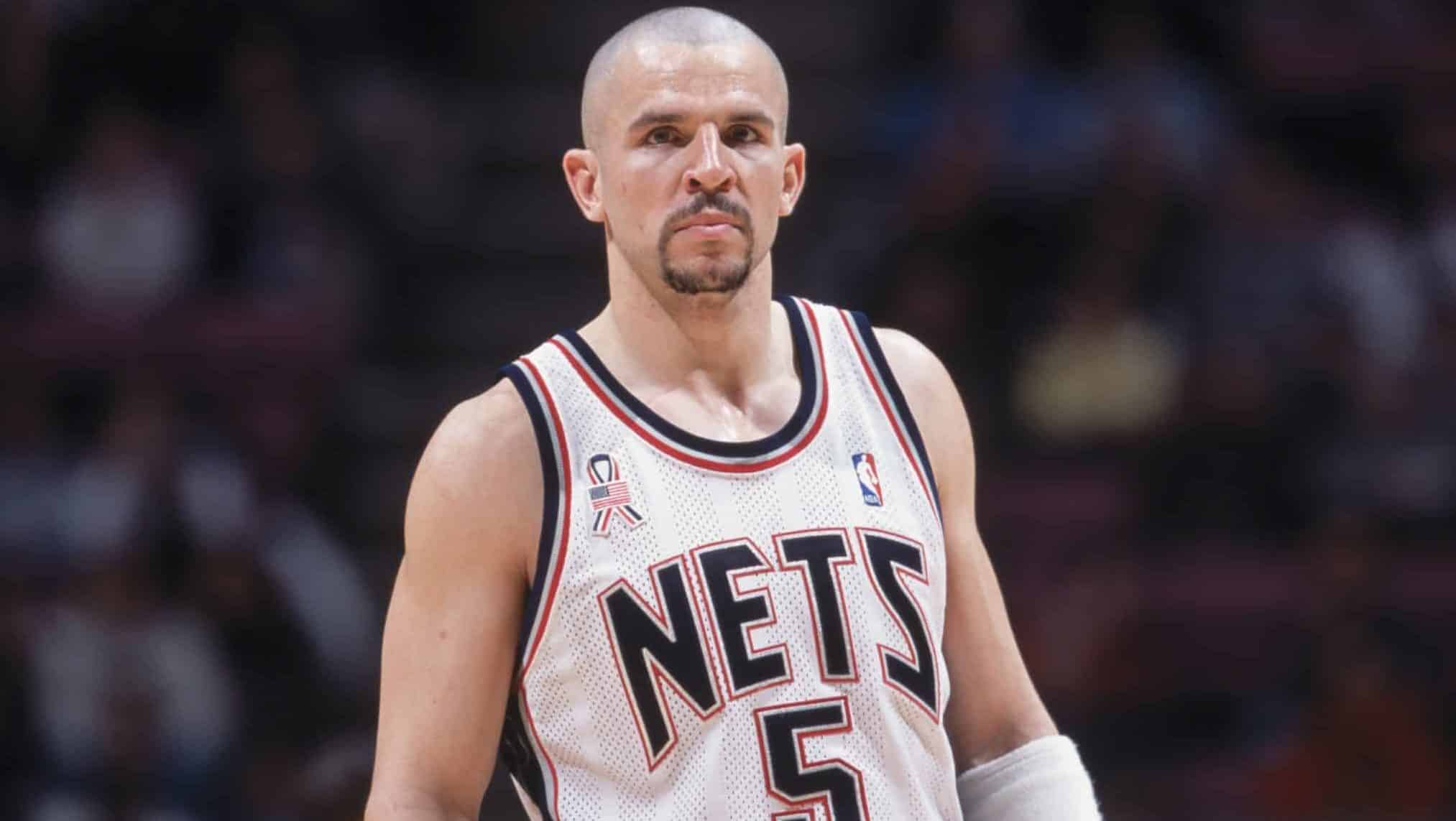 After a phenomenal 19-year career—seven with the Nets—former point guard Jason Kidd is heading to the Hall of Fame.

Former Nets point guard Jason Kidd will be inducted into the Naismith Basketball Hall of Fame, along with Steve Nash and Grant Hill, according to a report from ESPN’s Adrian Wojnarowski.

Grant Hill, Jason Kidd and Steve Nash have been notified that each will be inducted into the Naismith Basketball Hall of Fame's Class of 2018, sources tell ESPN. Formal announcement comes at Final Four weekend.

Over his seven seasons with the Nets—who were then based in New Jersey—Kidd averaged 14.6 points, 7.9 rebounds, 9.1 assists and 1.9 steals per game. He was a player ahead of his time, able to impact the game at both ends of the floor.

Jason Kidd is all over the basketball record books. He shared Rookie of the Year honors in the 1994-95 season with Hill, of all people, making their inclusion in the same Hall of Fame class all the more poignant.

Kidd played for four teams: the Nets, Dallas Mavericks, Phoenix Suns, and the New York Knicks. He won a championship ring in 2011 with future Hall of Famer Dirk Nowitzki on the Mavericks, forever validating his greatness as an NBA legend.

Jason Kidd’s impact as a player will long be remembered and we will see his style through new generations of players for many years to come. His vision and pass-first mentality even rubbed off on LeBron James, which says something.

While he didn’t find the same level of success as a coach as he did a player, Kidd’s legacy remains untarnished. His is a story of progression as a player and a person, someone who never settled for what he had.