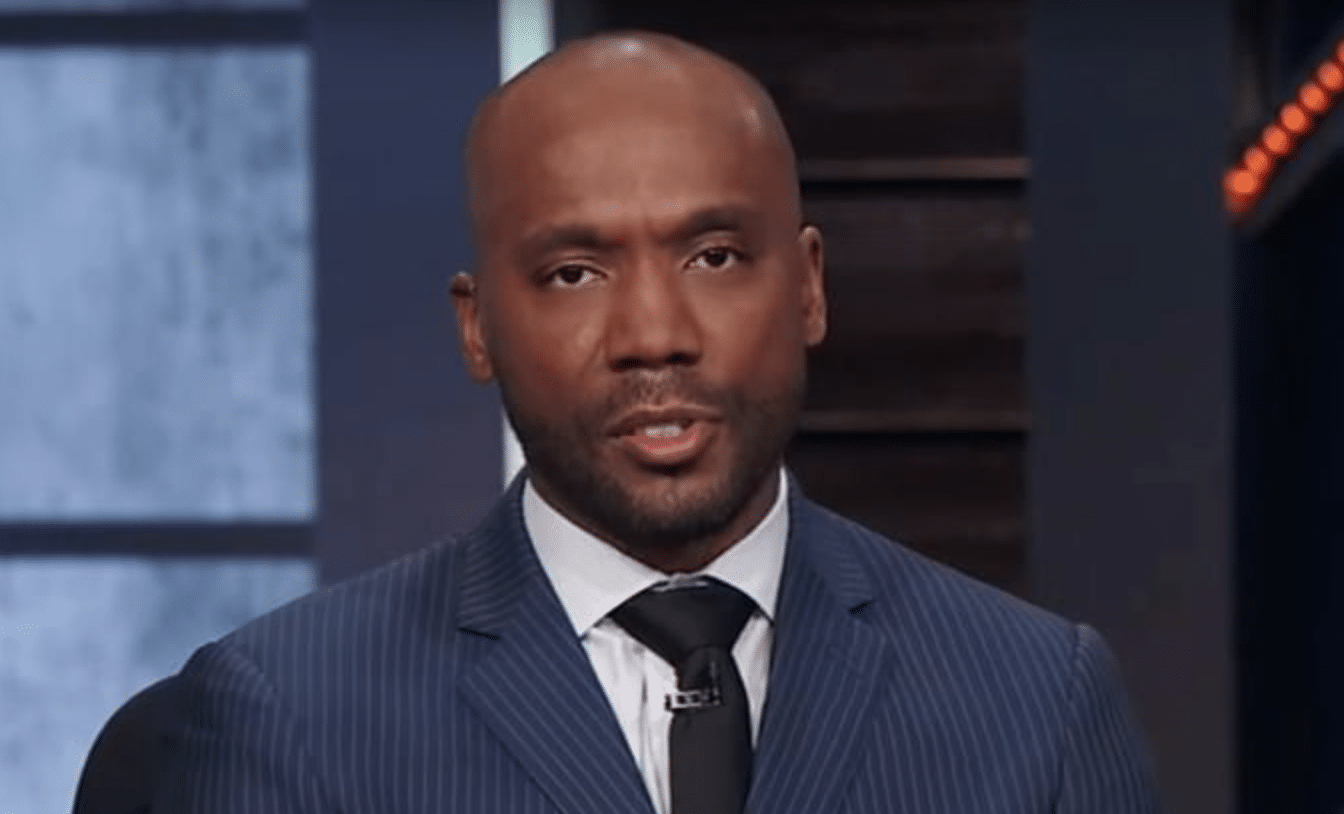 Louis Riddick, who interviewed for the general manager position for the New York Giants, tweeted that he is all in.

The New York Giants search for a new general manager may have just gotten a lot more interesting.

It has long been thought that Dave Gettleman was the favorite for the job. However, Louis Riddick had an interview with the team, and he sent out an interesting tweet afterward.

According to the ESPN analyst, he is “all in.”

Does this mean that Riddick’s interview with the team went well? Michael Eisen of Giants.com reported that the team interviewed him this week, and he’s thought of as a great football mind.

Riddick’s tweet could be in reference to the job opening with the Giants, especially if his interview went well. However, it could also be his way of saying he’s all in with ESPN and intends to stay with the company. It could even be in reference to him snagging a present for his children at the last minute. The last is far less likely, but getting the big gift can be exciting.

If Riddick lands the job, it will be a surprise, mostly due to the Giants’ affinity for hiring front office personnel with ties to the organization (both Jerry Reese and Ernie Accorsi had worked for the team prior to being the GM, as has Gettleman, who is thought to be the frontrunner for the job).

The 48-year-old Riddick has no ties to the Giants, making him the first candidate to interview for the job that has not been involved with the organization in the past. However, he does have ties to the NFC East.

Riddick spent time as director of pro personnel for both the Washington Redskins and the Philadelphia Eagles. He has been out of the league since 2013, but he has remained invested in the world of football as a result of his work at ESPN.

NEXT: Engram, Webb navigate through different rookie seasons with Giants