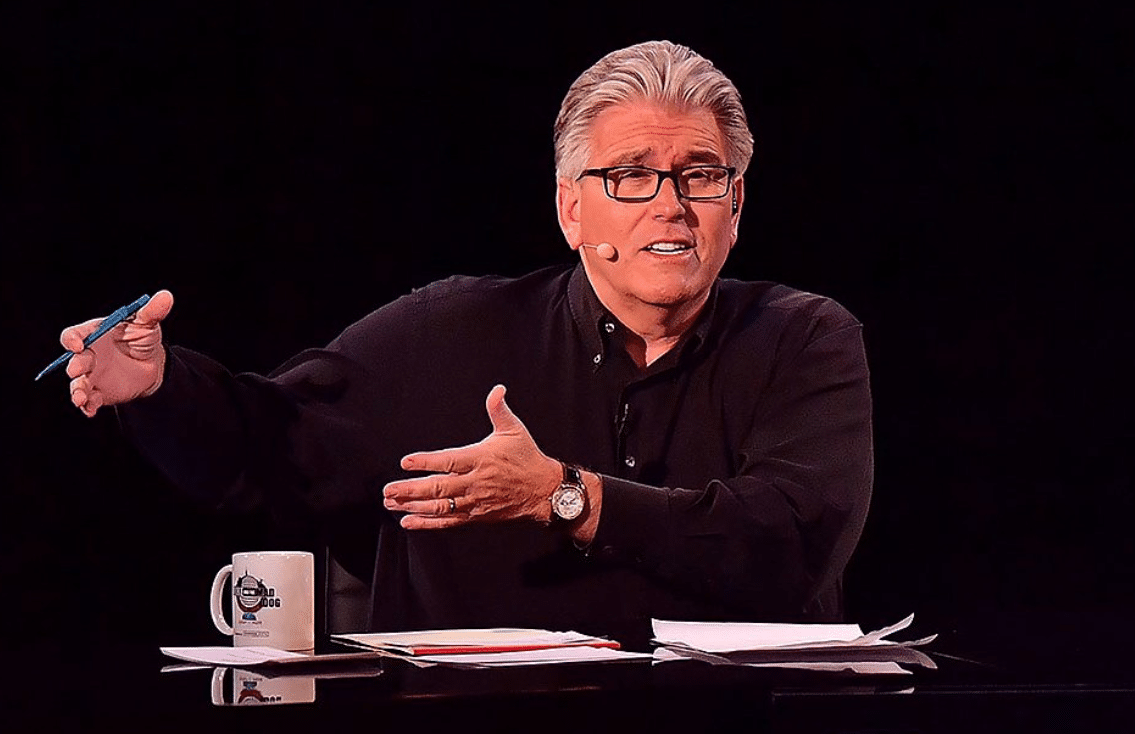 The greatest thing in the Big Apple when things go wrong is when Mike Francesa blows up. Hello, New York Giants via the Eli Manning benching.

Sports radio 101, especially in New York is pretty easy to understand. Things are at its best when there’s something horrific to talk about.

Thank you to you, the New York Football Giants.

Thanks to your disgraceful decision to bench two-time Super Bowl champion Eli Manning in favor of Geno Smith, sports radio in the Big Apple has turned the meter up from boring to completely wild.

Exhibit A is Mike Francesa.

The Sports Pope himself let loose a tirade of epic proportions on Jerry Reese, Ben McAdoo, and the entire Jints organization after he heard what they had to say regarding the move to go to the former Jet quarterback.

Love him. Hate him. It really doesn’t matter.

Whatever the reason was to go to Manning and ask Eli to sit down after starting the game (which was a complete farce of a request to begin with), the public words from McAdoo following the decision cannot be what actually transpired. To tell the world that Geno Smith provides the Giants with a better chance to win against the Oakland Raiders is the most laughable and offensive statement in the history of the organization.

Things Mike was spot on about:

There has been an outpouring of Eli support since the move. Manning was nearly physically emotional when speaking to the media.

What the Jints needed to do — if they truly wanted to make the move — is to do it in a way that doesn’t provide any confusion.

The needed to treat one of the best players in team history with the respect he deserved.

Had they gone to Davis Webb, perhaps the blow would be a little softer. Either way, it’s “gutless,” the same word Mike Francesa used today following the ridiculous move.

Meanwhile, Eli Manning continues to operate with the same class he has for the last decade-plus.

NEXT: Geno Smith will start in favor of Eli Manning against Oakland