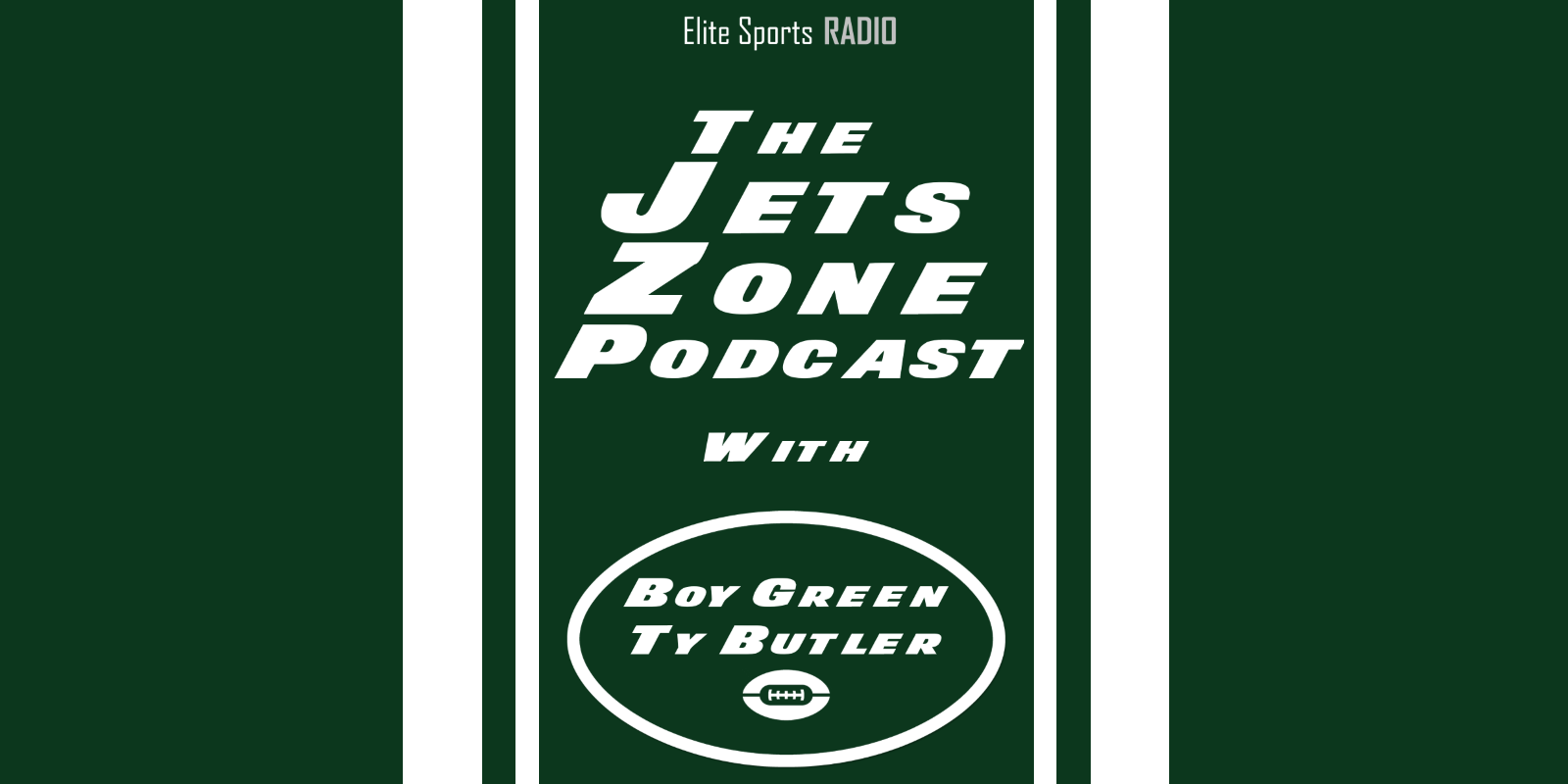 The New York Jets are on their BYE week, but that doesn’t mean The Jets Zone has to take a break. Here’s another jam-packed episode.

On this edition of The Jets Zone, we break down one of the worst losses in New York Jets history.

Now the Jets are at 4-6 with an incredibly difficult schedule to finish out. Is it time to tank or gun it for the postseason? In a weak AFC conference, it seems possible, believe it or not, that the Jets can end their postseason drought.

The Jets have already kicked themselves out of premiere draft positioning with their early winning. But, really, those early wins are just about feeling good. While the tanking would help the Jets in the long term picture.

Beyond that conversation, we broke down the path for the Jets to reach the playoffs.

Plus with the Jets BYE week, no Behind Enemy Lines segment on the show, instead we did our midseason NFL award show! Did any Jets make the cut? You can find out below!

Also we did our weekly NFL picks against the spread and it was inevitable that Ty Butler was going to catch up to the prognosticating champion of the NFL world Boy Green and it finally happened.

Can Boy Green bounce back with a strong week? Well we’ll have to wait to find out the answer to that question. Although one thing is certain, the Jets can’t lose this week which will be a sigh of relief for some and unfortunate for others.

New episode of @TheJets_Zone: Week 11 bye week so NO #BehindEnemyLines that returns next week, instead @TyDButler joins as always to talk one of worst losses in #Jets history + #NFL Midseason Awards + weekly NFL picks and more on #nyj postseason hopeshttps://t.co/ZabNQWzg2u

Special announcement: later this season we’re pleased to announce that starting left tackle for the Jets Kelvin Beachum will be joining The Jets Zone to talk about his career, his other ventures and #MyCauseMyCleats! More on that during Week 13 against the Kansas City Chiefs via Sports War Radio.

NEXT: The New York Jets Are Who We Thought They Were