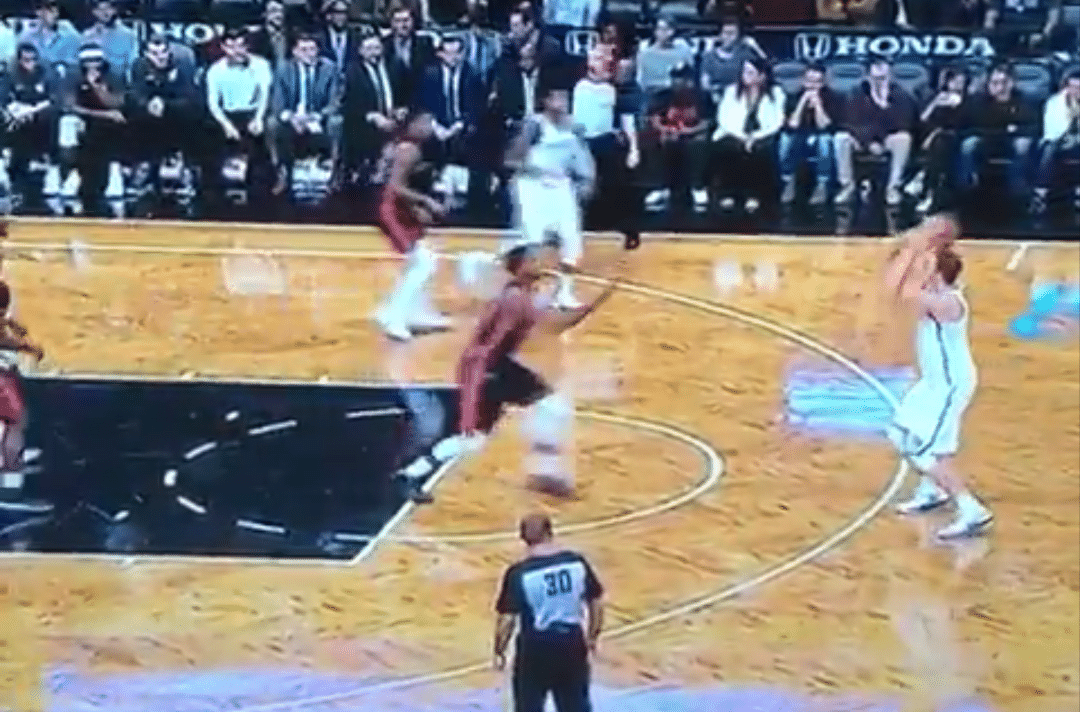 Kenny Atkinson turned Brook Lopez into a three-point specialist. Is he trying to do the same with Timofey Mozgov?

In the Brooklyn Nets preseason game against the Miami Heat, Timofey Mozgov splashed home a wide-open three, and I’m now feeling all different kinds of emotions. A three from Mozzy is about as rare as a Halley’s Comet sighting, and the 7-1 big has made just seven in 40 career attempts.

Atkinson can turn anyone into a 3-point specialist. Mozzy! pic.twitter.com/cRmzPe3ugQ

A big focus of Kenny Atkinson last season was turning Brook Lopez into a threat from outside. Before then, Lopez had made just three threes during his first eight seasons. In 2016-17, he had 21 games with at least threes triples, including seven against the Heat in January.

We have yet to see if this Mozgov develops a perimeter game, but I don’t think anyone would be opposed to it. If the coaching staff wants to experiment, let them. They can only improve. A reliable outside jumper from Mozgov would make the offense much more dynamic. I also hope I’m not the only one who would feel all fuzzy on the inside when it happens.

What a friend the Nets have in Kyrie Irving

Kyrie Irving blinks in Nets standoff, opts in for 2022-23 season

Let’s parse what Kevin Durant said about Kyrie Irving, Nets on his podcast