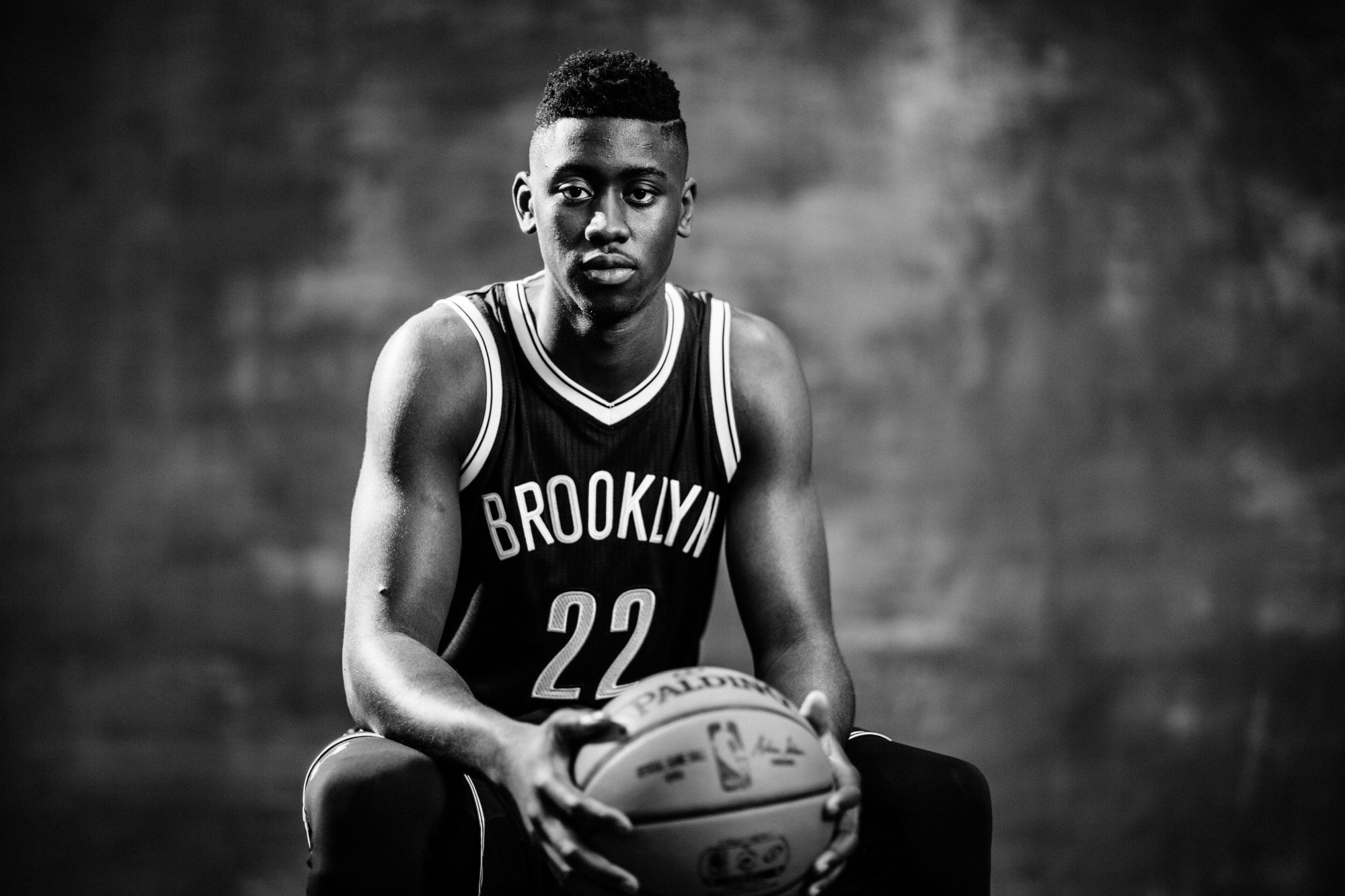 Today’s Brooklyn Nets news features Caris LeVert speaking on the excitement for next season, while TImofey Mozgov continues to impress in Russia.

Anticipation for Brooklyn’s 2017-2018 season is building up among the NBA and Nets fans alike. After acquiring three starting caliber players via trade, and drafting center Jarrett Allen, playoffs don’t seem so far away.

Shooting guard Caris LeVert didn’t speak on the playoffs, necessarily, but had some encouraging words for the Brooklyn fan base. He made his comments during a recent appearance on the “Timeout With Taylor Brooks” podcast.

When asked how the fans should feel about the upcoming season, he was nothing but positive.

“I think they should be super excited, we have a lot of new faces.”

Though LeVert is excited for next year, he did admit that big man Brook Lopez, will be missed in their efforts to win. Lopez was traded in exchange for big man Mozgov and guard D’Angelo Russell prior to the draft.

“Brook was a great player, a great teammate, and you hate losing a guy like that because he was so talented, but I think we made some good moves for sure.”

With the new team additions, the Nets have become more guard/wing heavy. That, LeVert isn’t concerned about.

The sophomore guard isn’t the only Brooklyn player excited for next season, as point guard Jeremy Lin recently declared that the Nets would make the playoffs. Postseason or not, one thing’s for sure: All this positivity can’t hurt, and it may propel the Nets into a running start come next season.

Speaking of new additions, big man Timofey Mozgov has been showing out in the EuroBasket with team Russia.

After an impressive first game, he helped lead an upset over Serbia in their second game.

The big man scored 11 points while grabbing 8 rebounds in the 75-72 win. Mozgov and the Russia team will play Belgium on Monday at 5:00 GMT.

NEXT: The New-Look Brooklyn Nets Should Expect Playoffs and Nothing Less