Edgardo Alfonzo isn’t the only one searching for answers about the Brooklyn Cyclones’ historically awful start.

Edgardo Alfonzo’s season from hell continues. As if his team’s 14-32 record isn’t embarrassing enough, his starting rotation surely is: Cyclones starters are 4-23 with a 5.12 ERA this season.

When a writer asked about De Los Santos’ so-called “shaky start,” Alfonzo, who has earned a reputation for his unflappable demeanor, couldn’t hold back: “A little shaky? I mean, there’s nothing much to talk about, you guys saw the whole thing,” he said.

Fonzie’s exasperation wasn’t directed towards De Los Santos as much as it was towards his team as a whole.

In his first season at the helm of the Brooklyn Cyclones, things have gotten out of hand. Prior to this season, the franchise’s low point was finishing 10 games under .500. This year, they’re an astonishing 18 games below that mark.

There’s very little to be excited about: the ‘Clones rank last in the New York-Penn League in home runs, runs, runs batted-in, slugging percentage and shutouts. They lead the league in just two things: stolen bases and walked batters, the later of which isn’t exactly something to brag about.

In fact, the Cyclones’ slugging percentage is the lowest in the entire minor leagues. Which contributes to a dynamic that has plagued the team since day one: with no identity, Brooklyn isn’t as much a team as it is a collection of talented individuals.

The Cyclones struggles continued on Sunday afternoon as they fell to the Lowell Spinners by the score of 4-2… https://t.co/whvUvhsAVM pic.twitter.com/pgYZcthsBl

It’s not just that the stats aren’t flashy; it’s that nothing is. The Cyclones play a boring brand of baseball, which makes following the club on a semi-routine basis nearly unbearable.

Sure, David Petersen, the Mets’ first-round pick in 2017, looks like he could be a star. And granted, Walter Rasquin has been one of the most surprising hitters in the league.

But when all is said and done, the Cyclones are a comically bad team, full of miscues in the field and on the basepaths. It’s not just that they’re making an error a game or giving up nearly six runs a contest.

It’s that they’re doing that while being incredibly boring, which just makes it so much worse. And Fonzie doesn’t have any answers. He attributes his team’s struggles to a lack of confidence; “a mental thing,” as he likes to say.

“I will say, I think very much it is. We’re doing everything we’re supposed to do, extra workouts, we talk, and it’s up to them. I’ve got limits, and that’s all I can do. We can tell them how to play, but they’ve gotta do it on the field. If they don’t it, we’re going to be lost.”

The Cyclones are lost, and Fonzie’s message is barely resonating.

“[I’ve been telling them] nothing that they don’t know,” he said following the game. “There’s nothing much you can say about it, you just try to fight to win.”

So in his first season at the helm of one of the most succesful franchise’s in the history of minor league baseball, Alfonzo seeks to somehow resurrect a season that is on pace to be one of the worst in recent memory.

It’s going to take some skill and a whole lot of luck.

Spinners: RHP Darin O’Linger (2-1, 2.28 ERA) makes his second start of the season after an unsuccessful stint with Salem of the Carolina League. He went 0-1 with a 9.31 earned run average in Single A-Advanced. 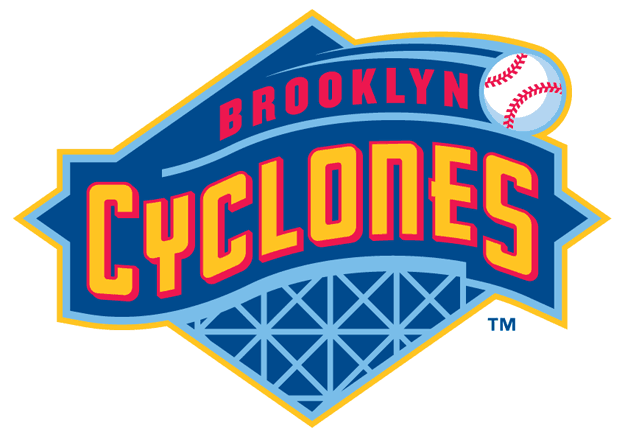 NEXT: Mets Humiliated by Dodgers, 8-0 (Highlights)