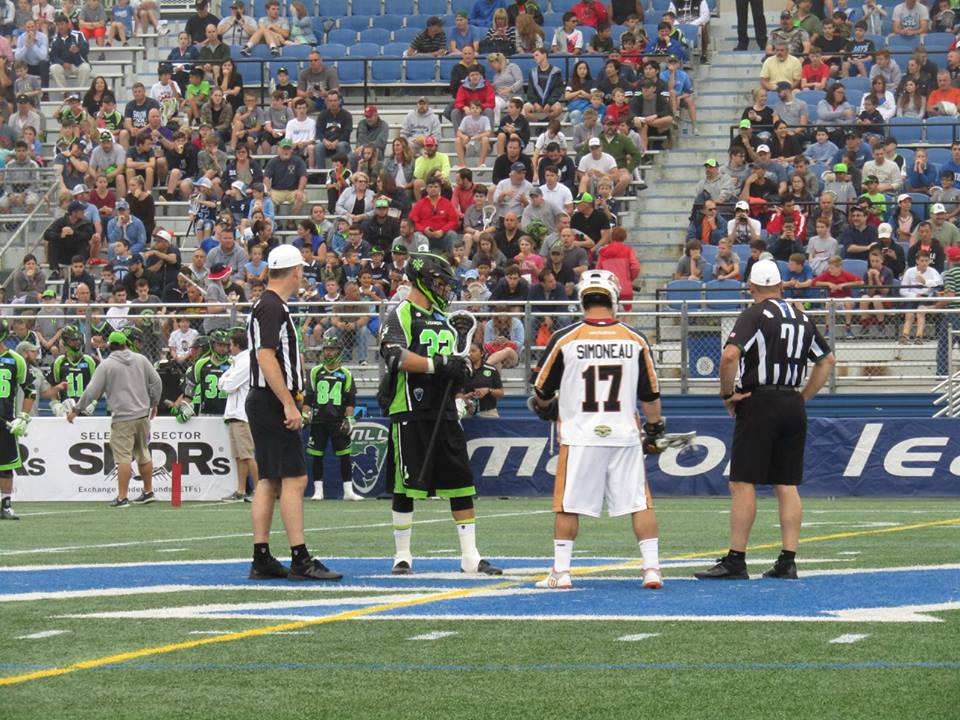 Throughout the course of New York Lizards, few have made the impact Greg “The Beast” Gurenlian have made. He joins Schwartz on Sports to discuss.

Throughout the history of professional sports, there have been exceptional players that have been all-stars and hall of famers. There have also been a select few that have revolutionized the position that they played. In the sport of lacrosse, there isn’t a better example of that than Lizards face-off specialist Greg Gurenlian who is retiring from the MLL at the end of this season.

“The Beast” has taken the art of the face-off to a new level and now spends a lot of his time coaching the position at “The face-off Academy”. He has either two, three, or four games left in his MLL career depending on whether or not the Lizards make the playoffs. With a record of 6-6, the Lizards probably need wins in their last two games, this Saturday at Ohio and next Saturday April 5th against Charlotte in what will be Gurenlian’s final regular season contest, in order to make the playoffs.

On Thursday, I chatted with “The Beast” over the phone for what was supposed to be a story for Elite Sports NY. But after I got off the phone with him, I realized that there was no way that I could properly tell the story without everyone hearing every word that he had to see so I decided to turn the interview into the latest edition of my “Schwartz On Sports” podcast.

In the interview, he admits that it’s starting to sink in that the end is near.

Since this was supposed to be a written story, I did get reaction from others in the Lizards organization about Gurenlian’s career and retirement so here they are before you take a listen to my chat with “The Beast”…. 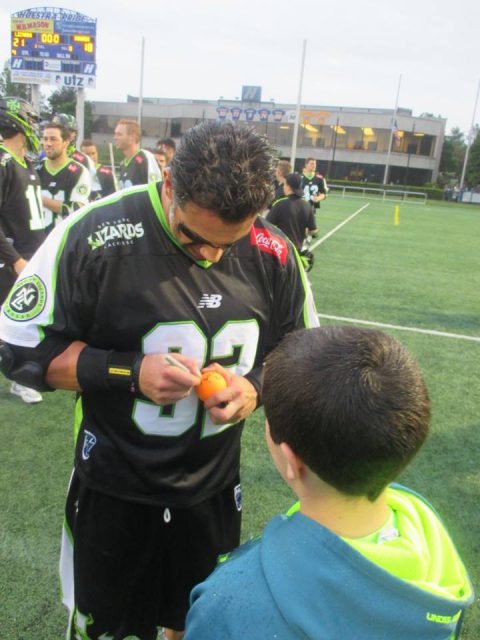 “I’ve really enjoyed playing with Greg for three seasons as he’s one of the more competitive and hard-working performers in our sport. Winning a 2015 championship with him will be my most memorable moment, but working together off the field to promote the sport in business and influence has been just as rewarding.”

“Greg has been a tremendous leader both on and off the field from the day he joined the organization. He has revolutionized the face-off position in the MLL and there will be a major void next year without Greg.” 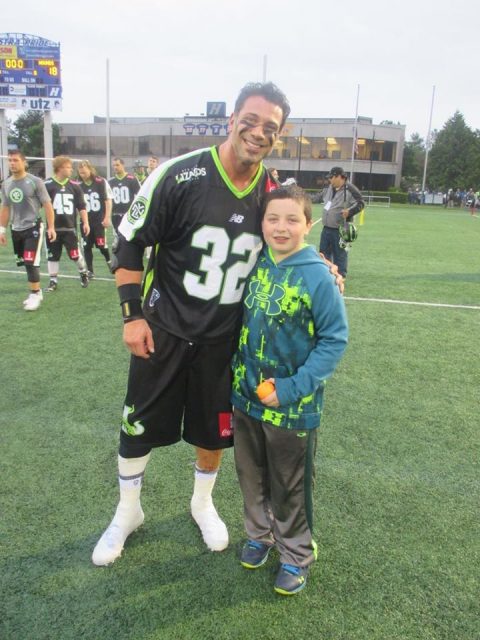 “Greg is the ultimate pro and a friend. He has been with me every step of the way and is the consummate leader. What he has done for the faceoff position is beyond words. He is someone that has truly made the sport better for the players and the fans.”

Like I said, this interview was supposed to be for a story, so please excuse some strange sounds like when I opened up a bottle of Diet Pepsi or when my cell phone buzzed a few times. Also, make sure you listen after the interview is over for a personal story about the Lizards fan favorite and arguably the best face-off specialist in lacrosse history.

Congrats to Greg “The Beast” Gurenlian on a wonderful career! 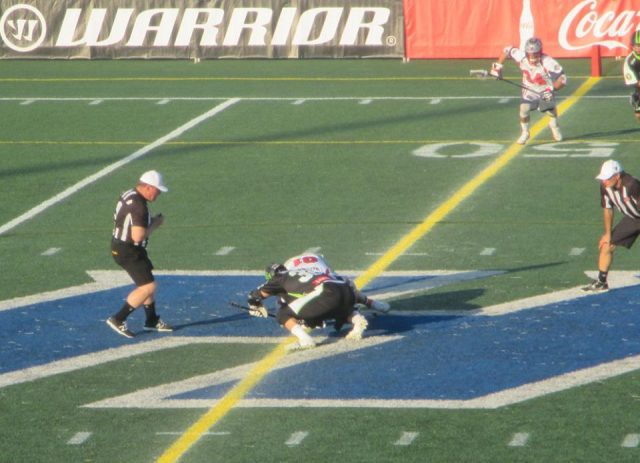