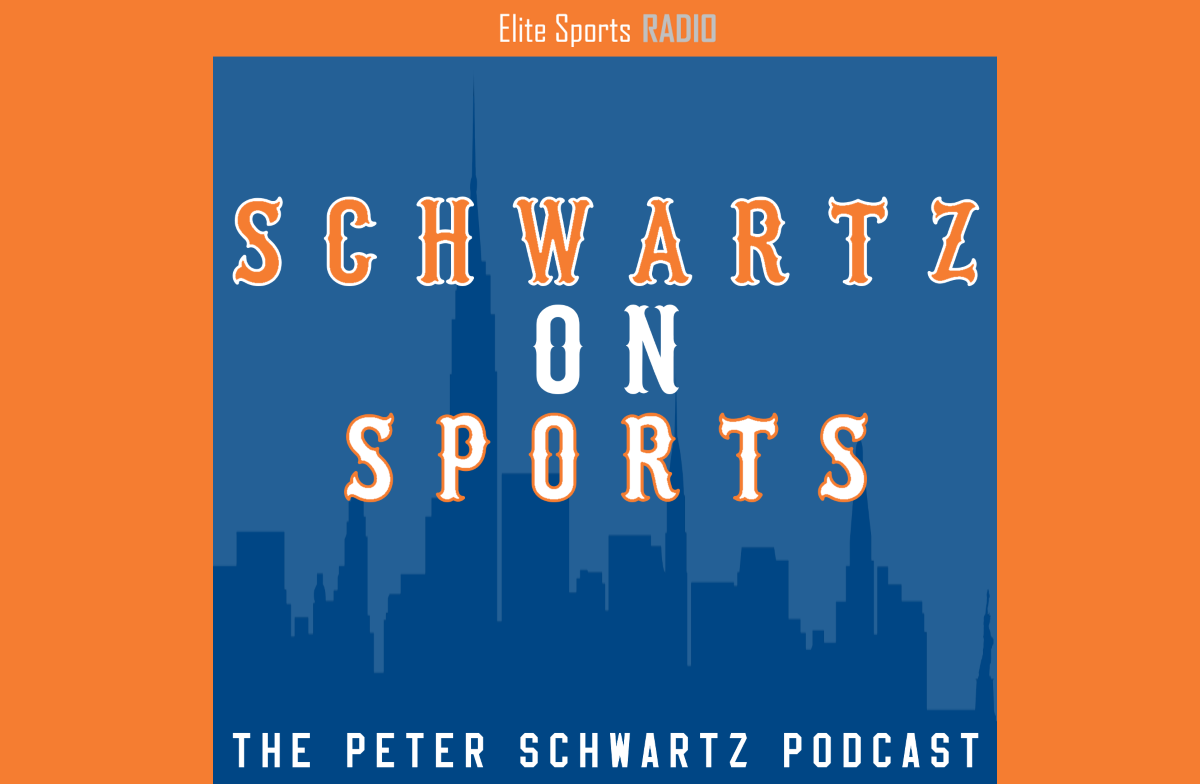 Marc de Grandpre, the general manager of the New York Red Bulls, drops by Schwartz on Sports to provide a state of the union.

Here we are, already in the thick of another MLS season and they there are competing, yet again, at the highest level.

OK, so while the New York Red Bulls current 6-2-6 record screams anything but regular success, with 20 points, the club is still fighting in the midst of a competitive eastern conference.

Enter general manager Marc de Grandpre who stopped by Schwartz on Sports to provide a quick state of the union. Among other tidbits, de Grandpre discusses:

With writer Chris Sudol covering the team on a daily basis and Peter Schwartz speaking to the top dogs of the organization, keep it right here for New York Red Bulls coverage all season long.