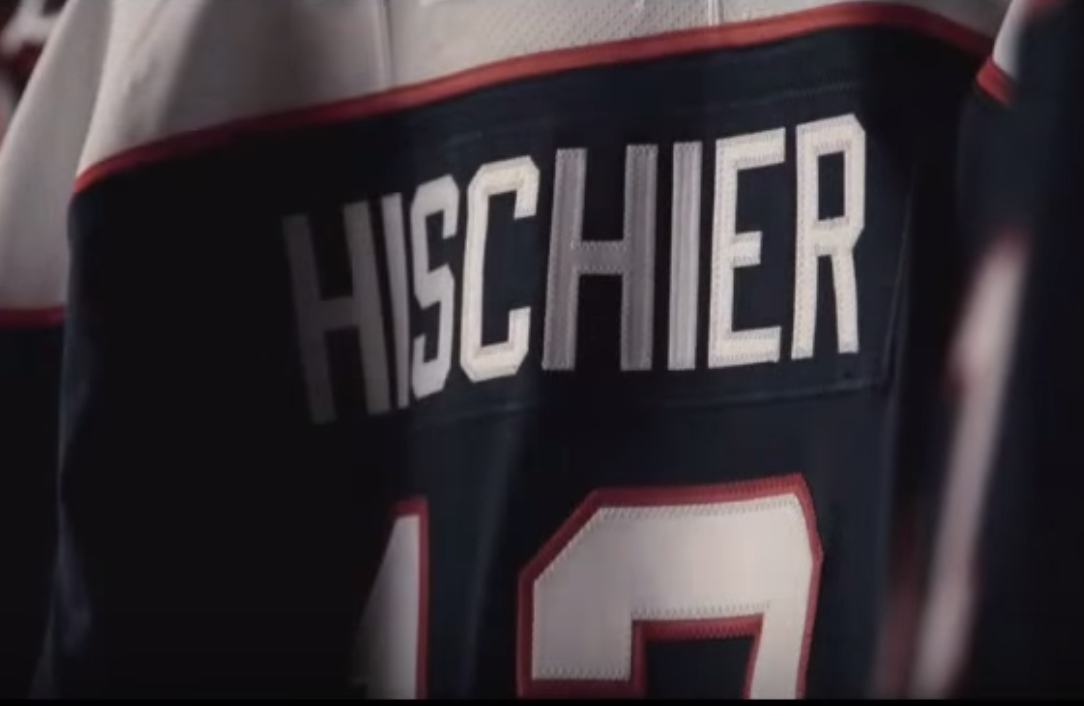 For the first time in a long time, there isn’t a clear first overall pick in the NHL Entry Draft. The New Jersey Devils have a massive decision to make, which could very well impact the future of the organization.

In other words, the chance of the organization doing something that won’t be applauded by fans is very small.

Here is the case to draft Nico Hischier with the number one overall pick:

Like Nolan Patrick, Hischier has incredible offensive talent and a tremendous hockey sense. The 18-year-old Swiss Superman’s performance at the 2017 World Junior Championships helped the Swiss team become the cinderella story of the tournament. He netted four goals and added three assists in five games before Switzerland was eliminated by Team USA.

Hischier scored both Swiss goals in that game. His offensive ability is what makes him most appealing to the Devils.

Another part of his game that is just as valuable is his speed, which is an area the Devils have been lacking in. This season, Miles Wood showed what happens when you add speed into the lineup. An additional speedster could do wonders for the Devils’ scoring chances.

New Jersey fans can only dream of Hischier and Miles Wood on a break away together.

Also comparative to Nolan Patrick, Hischier will most likely join the Devils if he is drafted first.

His impact on a main roster will be felt instantly, with his lethal speed and scoring ability potentially blossoming him into a top forward for the Devils.

The question is, however, would some AHL time help develop him a bit more?

Like Patrick, Hischier is a center, which means he would fit similarly in the lineup. If the Devils really want to get bold, they could even give him some time on the second line to play with Miles Wood. The main caution for his future line-mates is to not hold him back simply because he is out-skating them.

The biggest question that surrounds Nico Hischier pertains to whether he is for real.

A breakout performance in front of an international audience is great. A fantastic year in the QJMHL, which saw him tally 38 goals and 48 assists in 56 games, is sweet.

With that said, what remains to be seen is if he can replicate the feat.

RELATED: Why It's An Exciting Time To Be A Devils Fan

Many a time in the NHL there have been players who have had a great performance in the playoffs and, as a result, are given a new deal in the offseason, only to bust.

The Devils can’t have the first ever number one overall pick be a bust, especially in a time where the only direction to go is up.

Not only must his work produce results, but those results must be consistent.

Nico Hischier brings speed and offensive prowess to the table. He’s a playmaker who has a deceptively sneaky wrist shot.

Bringing those qualities to the table, he shot onto the international radar of NHL teams at the WJC and has been taking the world by storm since.

If the Devils don’t draft Hischier, he will likely head to the rival Flyers and play New Jersey at least five times a year.

With that said, the Devils would be smart to select Nico Hischier.

His possession numbers are great and, with soft hands, the 18-year-old Swiss sensation is drawing comparisons to Pavel Datsyuk.

If the Devils want him to reach that potential, however, they will have to wait and have him develop in the AHL. That’s certainly not a bad thing. In fact, in the long-term, it could be better for both himself and the organization.