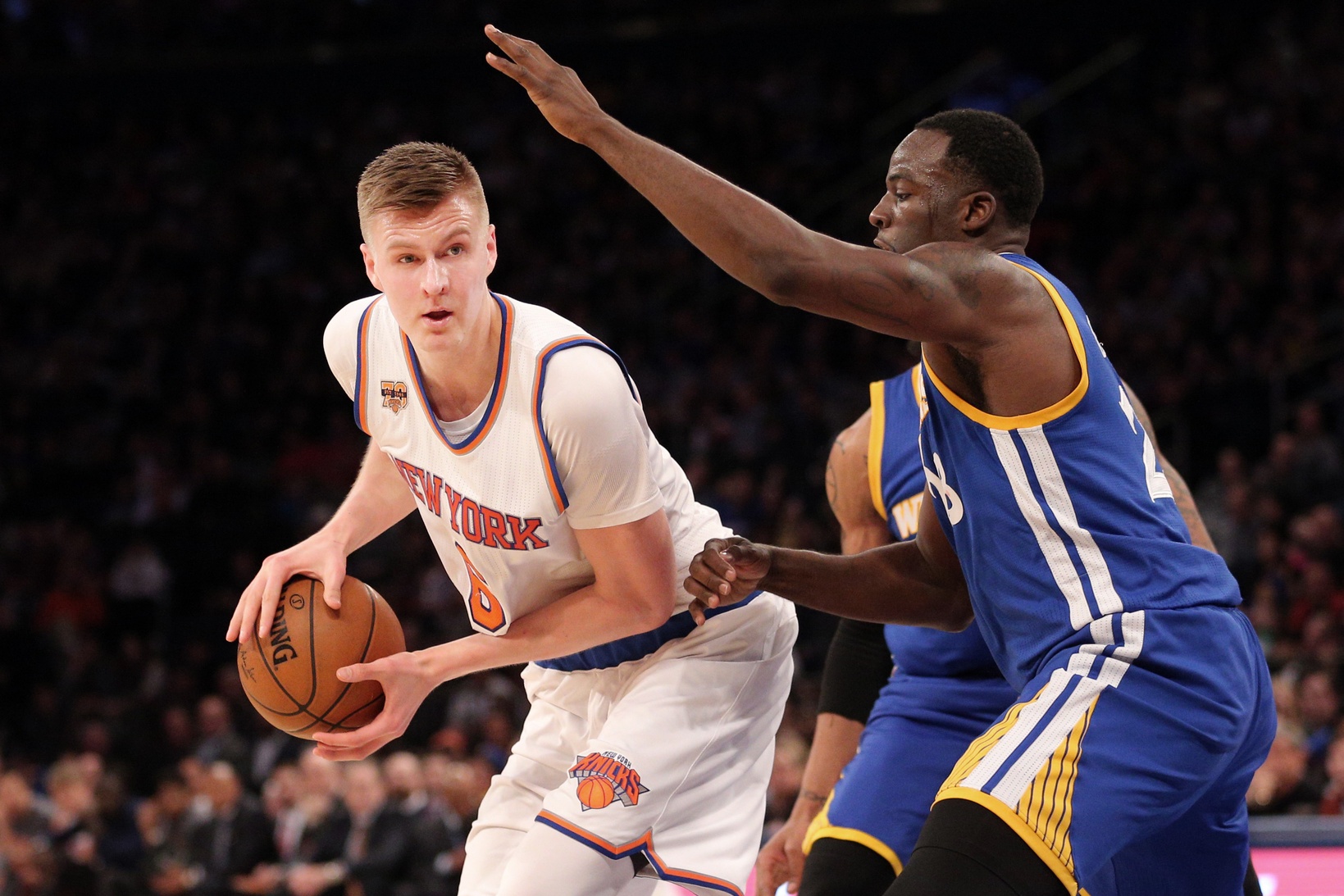 Green says that the Latvian native is lying and that he wasn’t hacked.

The Warriors forward stated that the Knicks star might have been drunk when he tweeted that, but he wasn’t hacked, according to Zach Braziller of The New York Post.

The tweet was deleted seconds after it was posted and Porzingis claims that he was hacked and that he has alerted Twitter and they are looking into it.

The Knicks star responded by saying that he would never tweet that. He doesn’t use the smiling emoji. A very millennial defense.

The tweet comes after multiple teams have called the Knicks about possibly acquiring Porzingis.

The question now is whose telling the truth, Green or Porzingis?