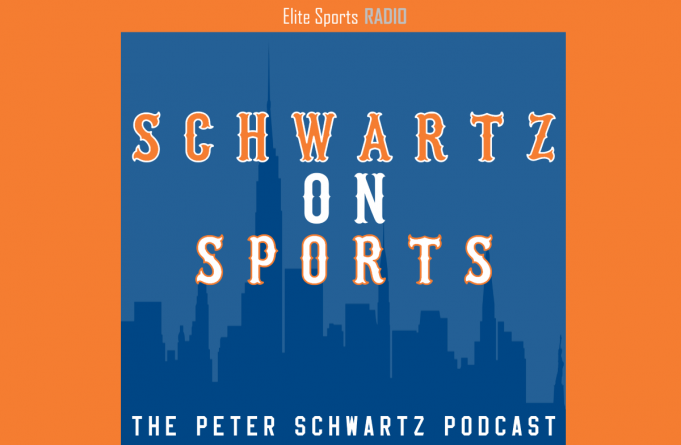 The big names keep on rolling in on the new podcast sweeping the metropolitan area, Schwartz on Sports.

Last week, Pat LaFontaine, hockey hall of famer and all-around good guy stopped by to speak with Peter Schwartz on the debut episode of the podcast. This week, Paul Rabil of the New York Lizards makes his way on to the show.

Rabil, a midfielder for the local lacrosse team, attended Dematha Catholic High School in Hyattsville, Maryland. He also played his collegiate lacrosse at the one and only lacrosse king known as Johns Hopkins University.

His MLL career started when the Boston Cannons selected him first overall in the 2008 MLL Collegiate Draft. In early 2015, he was acquired by the Lizards for picks and he’s been running the NY lacrosse scene ever since.

NEXT: Pat LaFontaine on Schwartz on Sports (Audio)