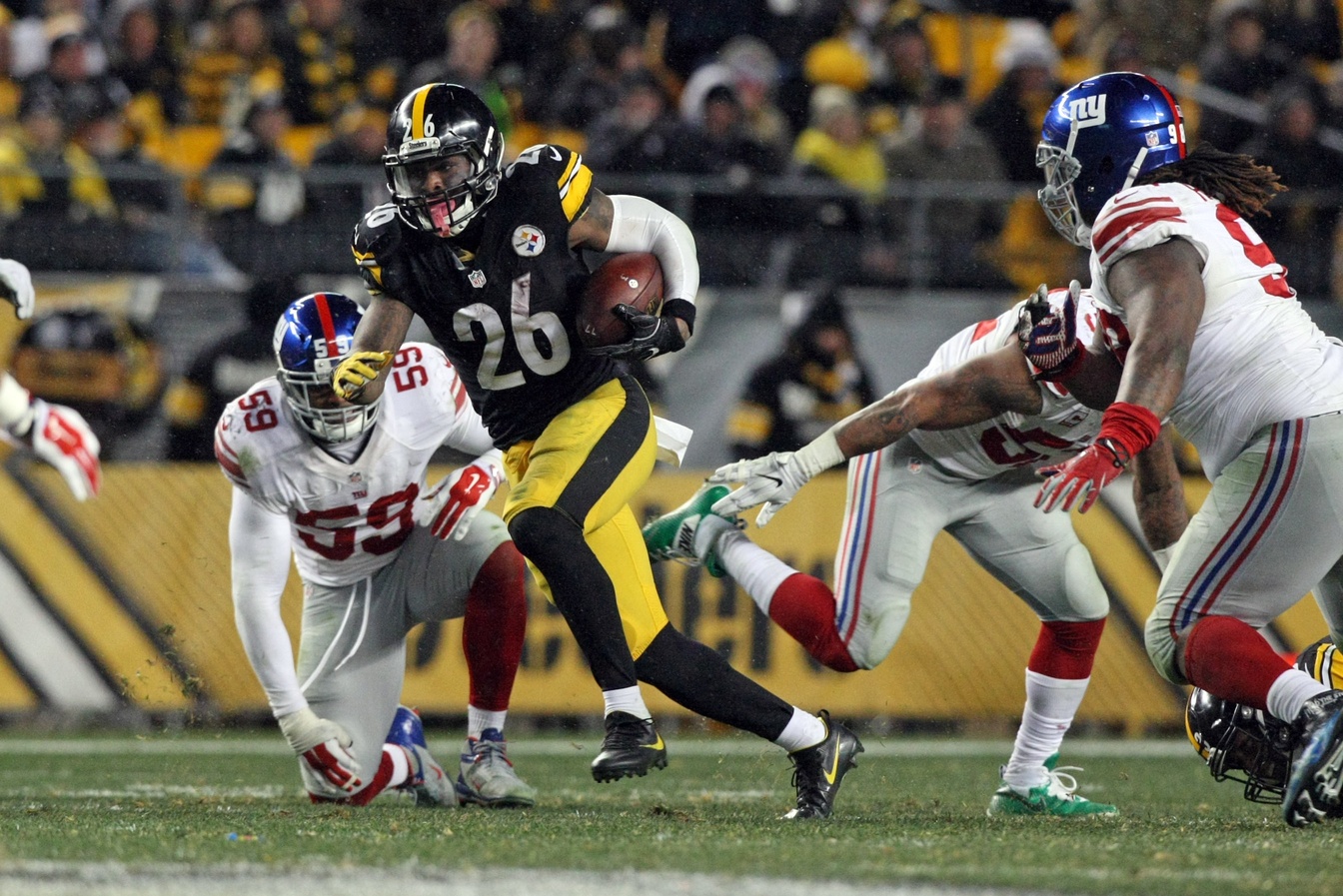 Jay Glazer of Fox Sports noted that the New York Giants alerted the NFL that the Pittsburgh Steelers used footballs that were below the proper PSI levels last week.

Giants tested 2 footballs they questioned PSI levels vs Steelers and then alerted league office they were deflated. Please noooooooooo!!!!!

Before the sports world decided to have a complete meltdown with a potential Deflate-gate part two, the NFL resolved the situation.

Our statement re Fox report: pic.twitter.com/wdUj2dbDeF

Although the Giants made the league aware of the under-inflated balls, no formal complaint was actually filed.

NFL correct in saying no FORMAL complaint was FILED, Giants tested balls & informed the NFL they were under legal limit. Giants confirmed

A crisis was definitely averted. The Giants likely will have enough difficulty locking down a spot in the playoffs, let alone dealing with another under-inflated football scandal.

The New England Patriots have been associated with their fair share of controversies over the years, but to see two model franchises like the G-men and Steelers involved in this kind of lunacy is somewhat unusual. Both teams have more important things to worry about than the air pressure in a couple of footballs.

Could you imagine what the media coverage would be like if this happened again? It was brutal enough during the first go round and it’s hard to imagine any other type of news surpassing a second Deflate-gate like scandal.

Thankfully, the Giants did not file a claim. They simply notified the NFL of the PSI levels of the footballs. Over the course of a game, strong, athletic, professional athletes assert their will while gripping footballs. Combined with cooler weather, it’s not crazy to see why the balls could have measured under the legal levels.

NEXT: Giants keys to victory against Cowboys