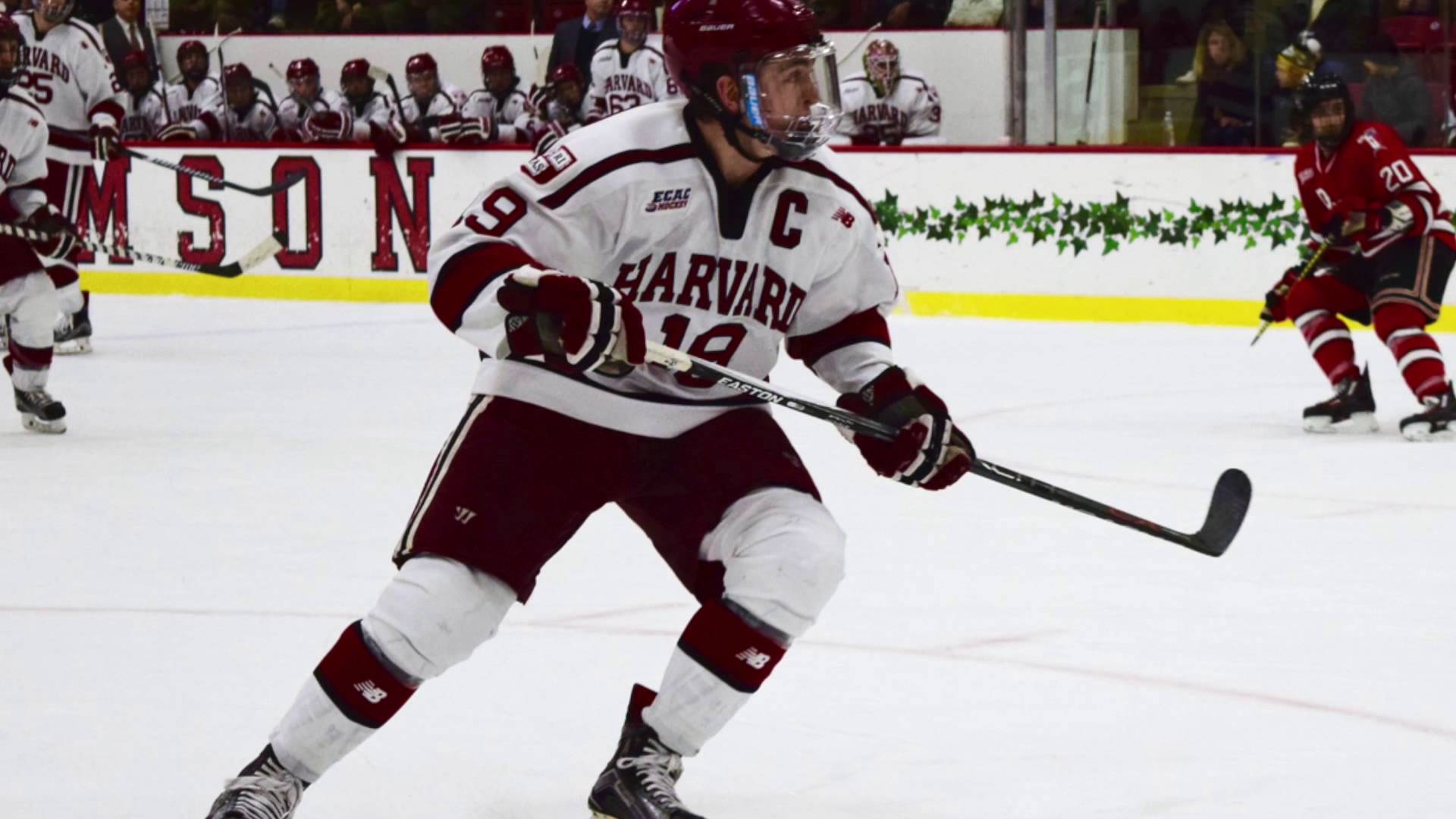 The New York Rangers and Islanders will meet with Jimmy Vesey’s camp over the next two days after he officially hit the open market at midnight on Tuesday.

The next few days in the NHL will certainly be centered around Harvard product Jimmy Vesey. The forward officially became a free agent at midnight on Tuesday, and the New York Rangers and New York Islanders are already knocking on his door.

According to Arthur Staple of Newsday, the two teams will meet with Vesey’s camp over the next few days in Boston, where Vesey’s agents will be meeting with other clubs.

The Rangers’ interest in the 23-year old is nothing new. With so many veterans under contract for this upcoming year, the Blueshirts are thirsting for young talent. Vesey could be the perfect fit up front on Broadway.

The Islanders situation is a little different. The Isles haven’t been rumored to have much interest in Vesey, but he would be a superb pickup to provide help for John Tavares on the top six.

Vesey was sensational during his time with the Crimson. He posted 104 points in 70 games over his final two years and after his senior year, he received the Hobey Baker Award, which honors the best NCAA men’s ice hockey player.

NEXT: New Jersey Devils Are Among Favorites To Land Jimmy Vesey