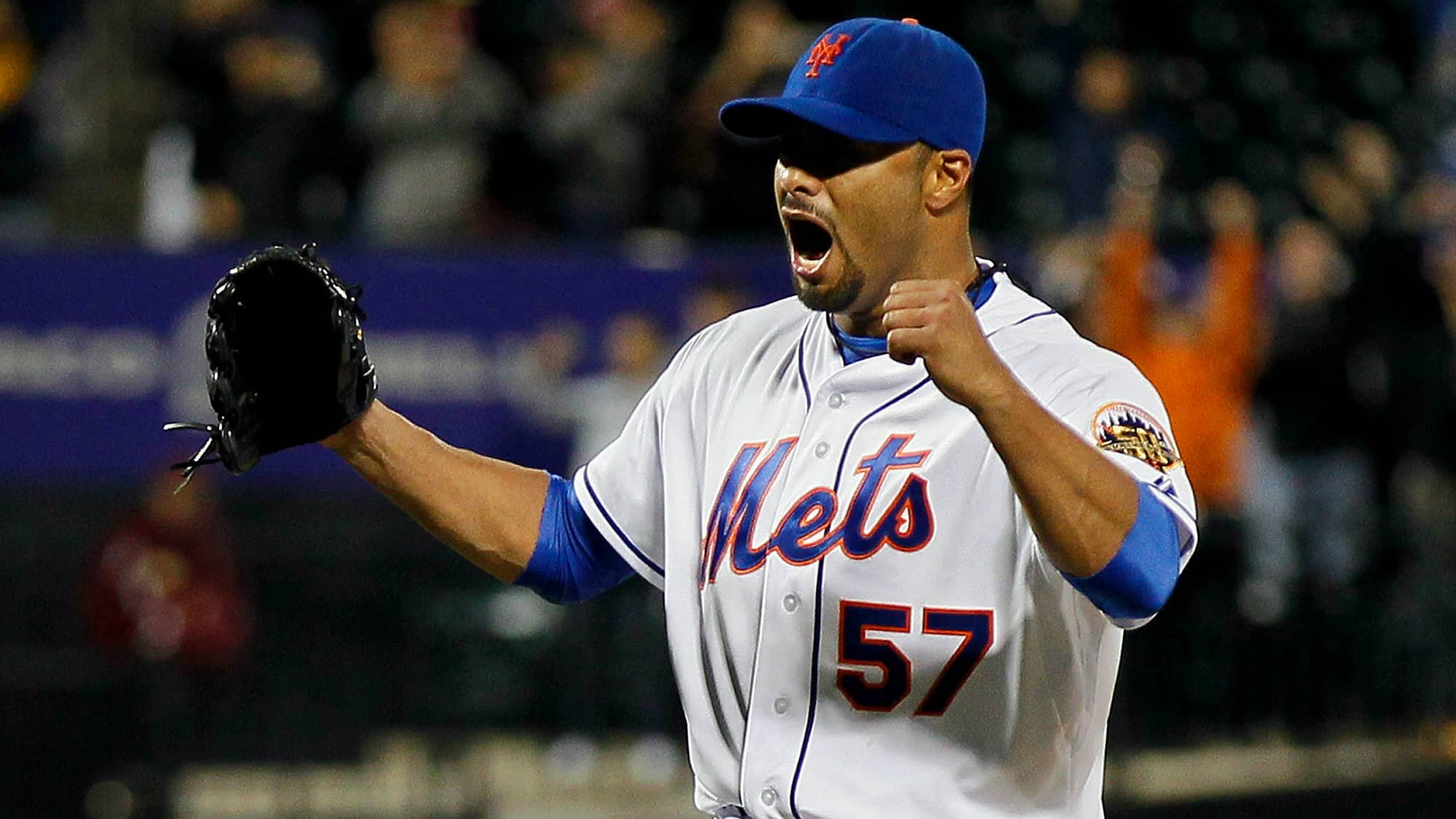 It’s hard to believe a decade has passed.

On Monday morning the New York Mets announced a special ceremony they’re adding to the calendar for the 2022 regular season.

And it’s another reminder that time flies in professional sports.

June 1 is the tenth anniversary of Johan Santana throwing the first no-hitter in the history of the Mets franchise.

The Mets will celebrate the anniversary by honoring Santana and his catcher from that day, Josh Thole, with a pregame ceremony on Tuesday, May 31 prior to the 7:10 pm game vs. Washington.

Santana threw 134 pitches in that game and, frankly, his career went downhill after the iconic performance. He walked five and struck out eight against a solid Cardinals lineup.

Adam Wainwright, who is still pitching for the Cardinals, took the loss that day. He allowed seven earned runs in 6.1 innings.