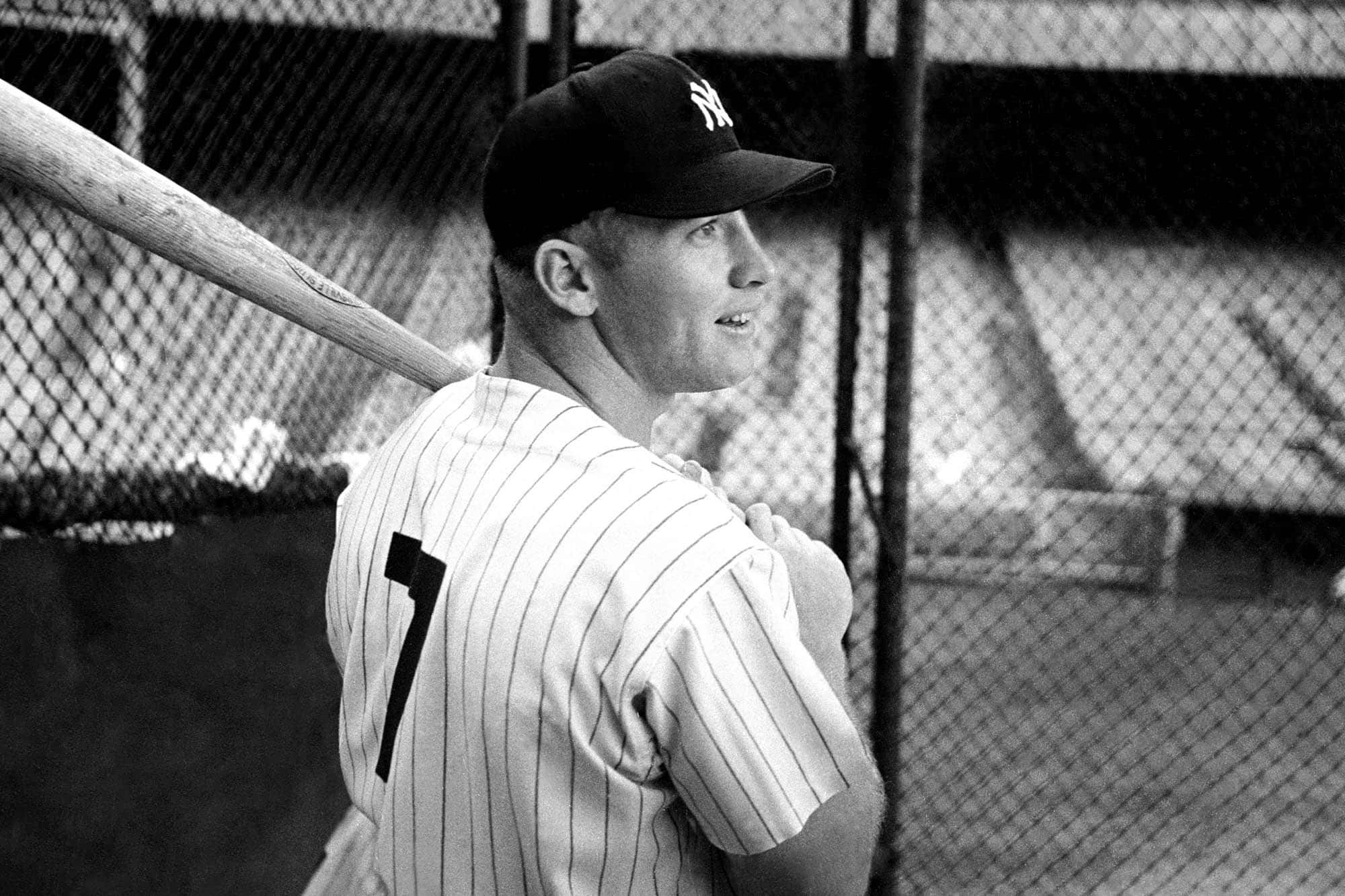 Who were the best New York Yankees players of the 1960s?

As I write this, MLB and the players continue to negotiate a new CBA down to the literal 11th hour. To take away the stress of a second delayed baseball season in two years, let’s keep up with our trip through New York Yankees history.

For the past week, we’ve been looking at the top ten Yankees players by decade based on their WAR (per Baseball-Reference). We’ve covered everyone from Reggie Jackson to Derek Jeter to current stars like Aaron Judge.

Now, we wrap the series and go back to where WAR all began: the 1960s.

The 1960s were more than just the ’61 season for Mantle, when he slugged 54 home runs as teammate Roger Maris made history. Had Mantle not been injured, perhaps he would have gotten to 61 first. Regardless, the oft-injured Mantle took home the MVP trophy in 1962 and hit .284 over his final eight MLB seasons.

It’s a shame Stottlemyre pitched when the Yankees were hard on the decline because he truly was a special talent. He made five All-Star teams through the ’60s and pitched to a 2.89 ERA with a 3.40 FIP from 1964-70. Thankfully, Stottlemyre eventually won four World Series rings as the pitching coach for the dynastic 1990s Yankees, and also won coaching with the crosstown rival Mets in 1986.

The Chairman of the Board kicked off the back half of his Hall of Fame career in style, going 25-4 in 1961 to win his only AL Cy Young. Ford also led the AL with 24 wins in 1963 and posted a 2.80 ERA in the decade before injuries forced his retirement at age 38.

We recently discussed the significance of Howard’s legacy, and touched on how great he was in the ’60s. Howard hit over .300 twice in the decade, won two Gold Gloves, and was named AL MVP in 1963. He was traded to the Boston Red Sox in 1967, but later returned to the Yankees as a coach.

Tom Tresh’s story is a tale of two careers. After a cup of coffee in 1961, he roared into the spotlight in 1962 and was the runaway AL Rookie of the Year. From his debut up through 1966, he hit .271. As the Yankees struggled then, so did he for the rest of his career and hit just .215. Tresh was traded to the Detroit Tigers in 1969 and out of baseball a year later.

Maris’ place in baseball history was forever etched when he hit a then-record 61 home runs in 1961 and took home his second consecutive MVP trophy. He followed that with 33 home runs and 100 RBI in 1962 as the Yankees won their second consecutive World Series. Injuries then took a toll on Maris, who never again matched his early Yankees magic and was traded to the St. Louis Cardinals in December 1966.

Boyer only hit .243 for the Yankees over this stretch, but had enough pop in his bat to the tune of 81 home runs and was a strong fielder for his time. New York traded Boyer to the Atlanta Braves after the 1966 season, and he played five more years before retiring and going into coaching. For a time, he served as the Yankees’ third-base coach.

Last entry, we discussed how the switch-hitting White was arguably an analytics dream by today’s standards despite his lack of power. He kept that up in his first six seasons, posting a line of .271/.359/.410 and striking out just 242 total times. White also played in his only two All-Star Games in 1969 and 1970, and overcame a slow start in the field to grow into an elite glove.

Long before he gave up Hank Aaron’s then-record setting home run, the New Jersey-born Downing made history as the first African-American pitcher in Yankees history. Downing had two brief call-ups in 1961 and ’62, and then posted a 2.56 ERA in 24 games in ’63. He managed a 3.23 ERA in pinstripes despite injuries and New York starting a hard rebuild. He was traded to the Oakland A’s in 1969 and pitched eight more years.

When he and teammate Mike Kekich weren’t busy doing Wife Swap before it was a TV show, Fritz Peterson was pitching well for the Yankees. He posted a 2.93 in the first five years of his career with a stellar 1.08 WHIP. Peterson made his only All-Star team in 1970 and only issued 426 walks in 2,218.1 career innings.