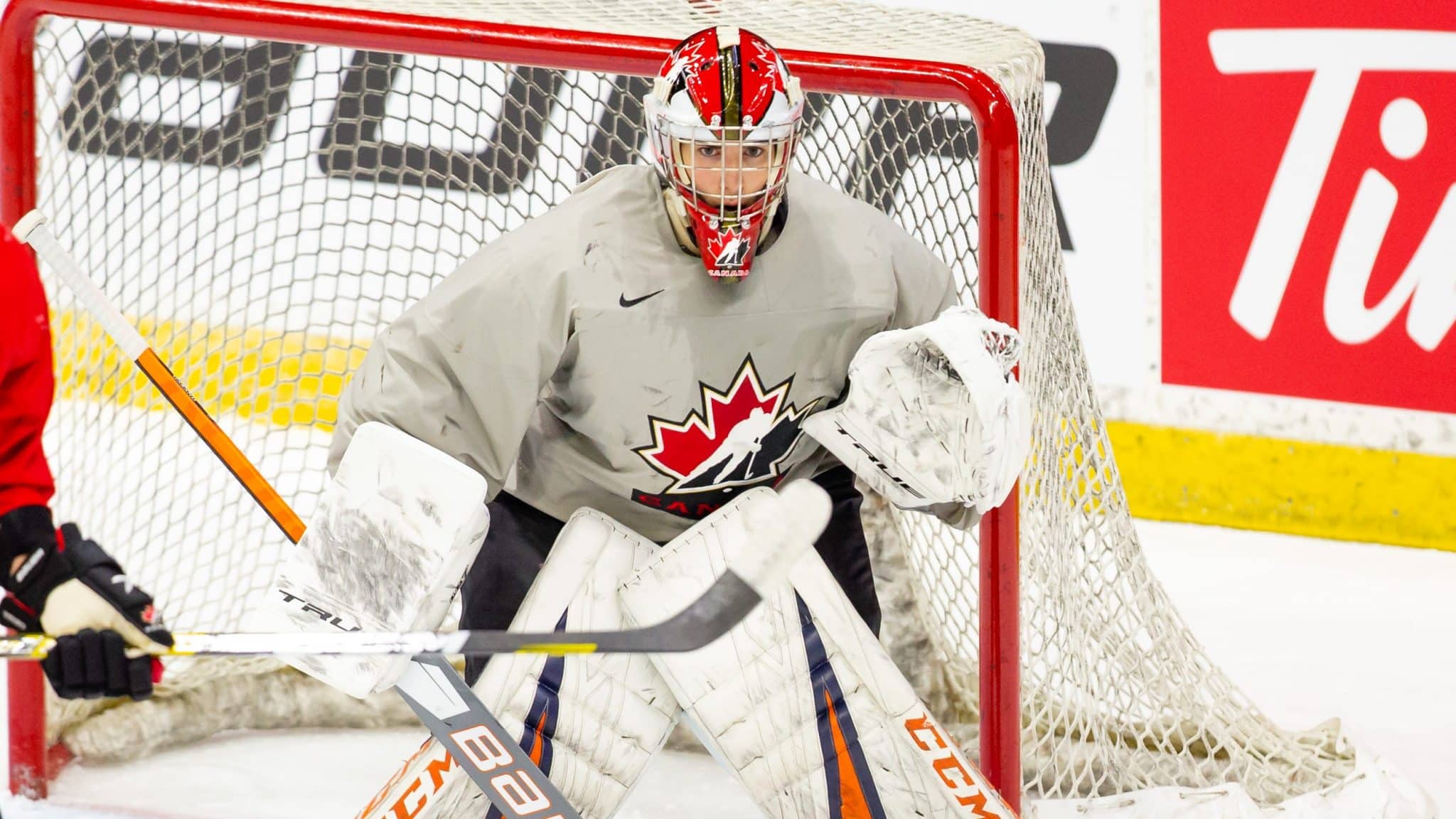 The Rangers have signed their top goaltending prospect.

And an early Merry Christmas to Dylan Garand’s family!

On Thursday, the New York Rangers announced the club has signed Garand to a three-year, entry-level contract.

Garand, 19, was the Rangers’ fourth-round pick (No. 103 overall) in the 2020 NHL Draft. He will represent Canada in the upcoming IIHF World Junior Championships.

This season with the Kamloops Blazers in the WHL, Garand has a .932 save percentage and 1.85 goals against average in 19 games. He has a 15-4-0 record this season.

OFFICIAL: #NYR have agreed to terms with goaltender Dylan Garand on a three-year, entry-level contract.