Fanatics Sportsbook, a new sportsbook company formed by 76ers owner Michael Rubin, is listed as a platform operator alongside Penn National Gaming and Kambi for one of the available New York online sports betting licenses.

Jay-Z is listed in a recently published redacted version of the group’s bid, which the New York Gaming Commission released last week.

Jay-Z’s involvement with Fanatics Sportsbook is described as such in the redacted bid:

“Additionally, Shawn “JAY-Z” Carter is one of the most influential music artists and entrepreneurs and is the founder of Roc Nation. JAY-Z will serve as the Vice Chairman and on the Board of Directors of Fanatics Betting & Gaming. In that capacity, he will provide strategic and creative direction on the expansion and growth of the Fanatics Sportsbook in New York and across the country.”

Kambi, Fanatics Sportsbook and Penn National Gaming are one of six groups hoping to enter the New York online sports betting market when licenses are awarded later this year.

The New York Gaming Commission will select a minimum of two platform providers to provide the necessary technology for the online sports betting program and four forward facing platform operators to serve as the “skins” for customers.

Online sports betting is expected to begin sometime in late 2021 and be at full-capacity by the 2022 Super Bowl.

While Rubin and his Fanatics Sportsbook bidding group faces stiff competition in the market, perhaps Jay-Z’s inclusion will put the group’s bid near the top of the list.

After all, New York is a concrete jungle where dreams are made of, there’s nothing you can’t do (couldn’t help it, sorry). 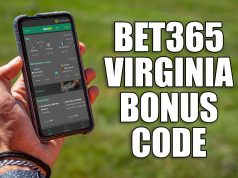 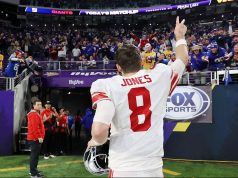 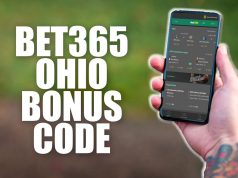 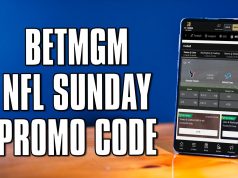 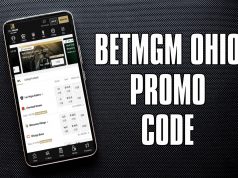 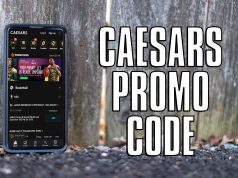 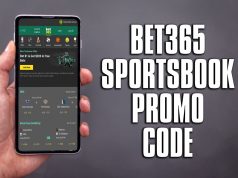 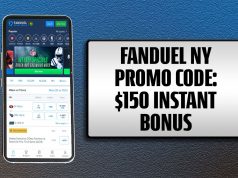