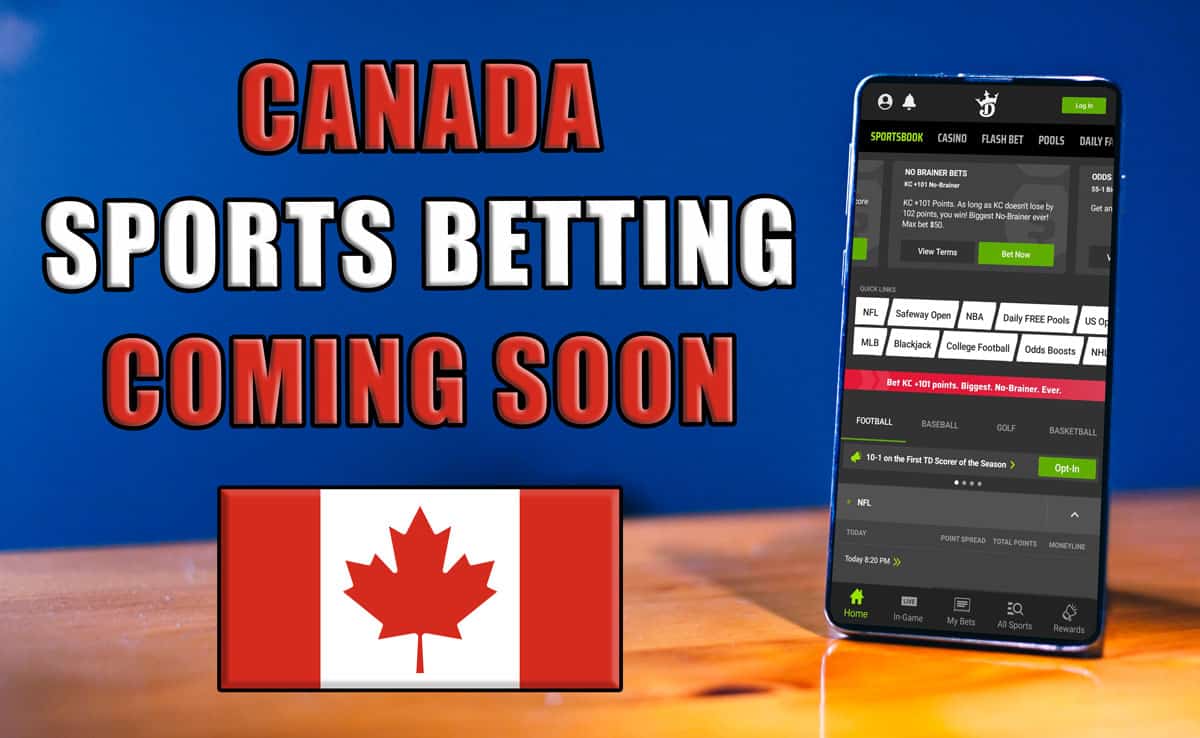 Oh Canada! Citizens of the Great White North may soon be able to enjoy legalized single-game sports betting after the approval of bill C-128.

The Senate of Canada approved bill C-128 by a vote of 57-20 with five abstentions without amendment at third reading. This bill will allow each Canadian province to regulate and legalize single-game sports betting on their own, similar to the 2018 process in the United States when the Supreme Court overturned the Professional and Amateur Sports Protection Act prohibiting states from authorizing sports betting.

The vote followed the bill’s approval by the House of Commons in April.

The Private Member’s bill, sponsored by Saskatoon-Grasswood Conservative MP Kevin Waugh, amends the Canadian Criminal Code to remove language that required sports bets to be placed across multiple events. Until now Canadian residents could only legally wager on multi-leg parlays.

“The passage of my Private Member’s Bill to legalize single-event sports betting in the Senate is a victory for Canadian sport, sport fans, and businesses. For too long, black market bookmakers and offshore websites have had a monopoly on single-event betting. It’s time that Canadians take back this massive market,” Waugh said in statement.

Following Royal Assent, the final stage of the Canadian legislative process that transforms a bill into law, the bill will allow third-party sportsbook operators to begin working with provincial partners, the Canadian Gaming Association said in a statement.

Waugh touted the passage of the bill as a win for Canadian taxpayers and urged provincial leadership to allow single-game sports betting as quickly as possible.

The UPDATE you’ve been waiting for: Bill #C218 has officially passed in the Senate & will become law in the coming days. I’m honoured to have worked to make single-event sports betting legal in Canada. #cdnpoli #nlpoli @KevinWaugh_CPC @SenateCA

Here’s What We Know So Far: