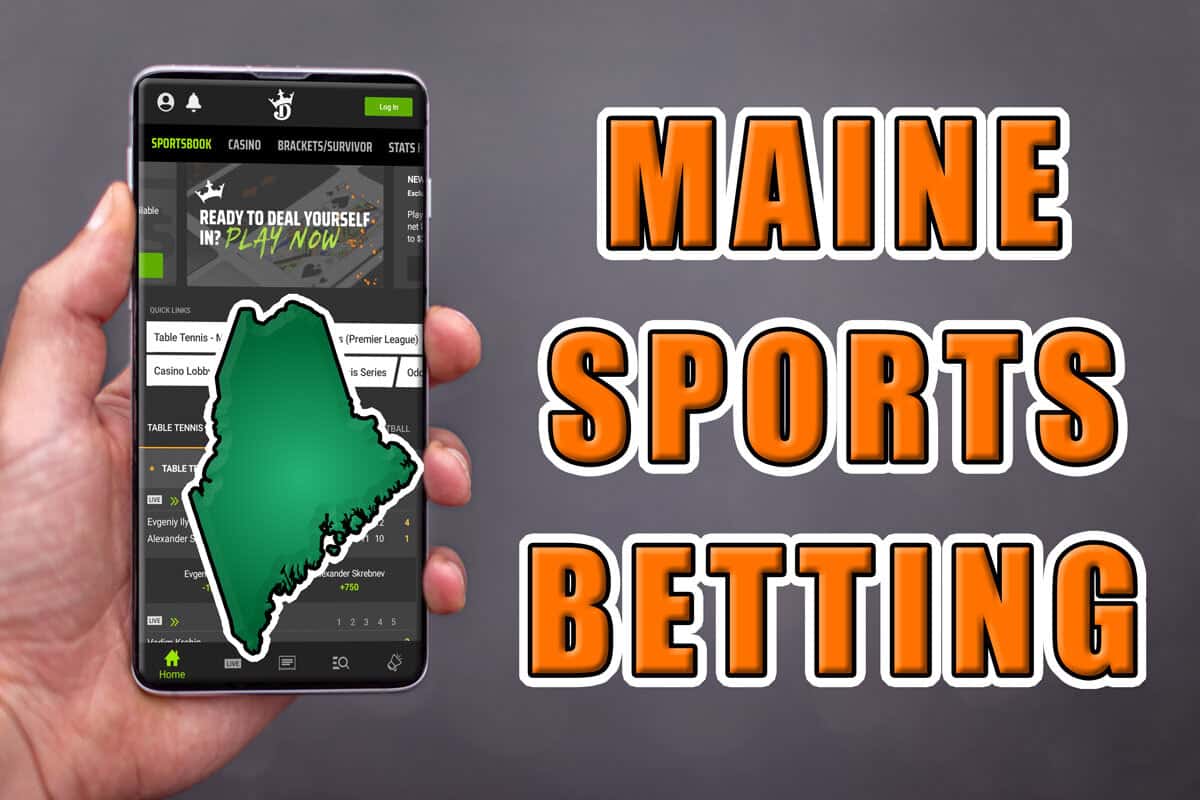 The last 24-hours in Maine sports betting have been absolutely wild, but its sports betting bill, LD 1352, now finds itself on the desk of Gov. Janet Mills for her approval.

This is less than a day after the bill’s sponsor, Senator Louis Luchini (D-7), tried to kill his own bill in the Senate after an amendment was approved that would require online sports betting license operators to be tethered to existing Maine casinos.

The bill was sent to the House, which in a late night session failed to concur on the new sports betting plan. It was finally sent back to the Senate, where at 12:30 a.m. Friday morning members “receded and concurred” to the bill by a voice vote and it was sent to the Governor Mills’ desk.

The bill, if approved, will allow statewide legalization of sports betting and will require online sports betting operators to be tethered with either the two existing Maine casinos, one racetrack, five OTBs and potentially Maine’s four Native American tribes.

A bill, LD 554, to allow Maine’s four Native American tribes to offer gambling on their lands, was passed by both the House and Senate on Thursday.

Tethering is “anti-competitive and anti-free market,” he explained during yesterday’s Senate session, and would ultimately result in less consumer choice for his constituents.

He spoke out against a Senate supported amendment to require online sports betting licenses be tethered to existing Maine casinos. Luchini actually moved that the “ought to pass as amended report” be approved by the Senate “out of respect on the committee’s work on this bill,” but then took several minutes to speak out on the tethering proposal.

“The end result is less consumer choice for our constituents and higher operator costs for our platforms. That cost won’t get absorbed by the online platforms, it will get passed on to the tens or potentially hundreds of thousands Mainers who want to place bets on the online apps. That will come in the form of worse payouts and odds,” Luchini said.