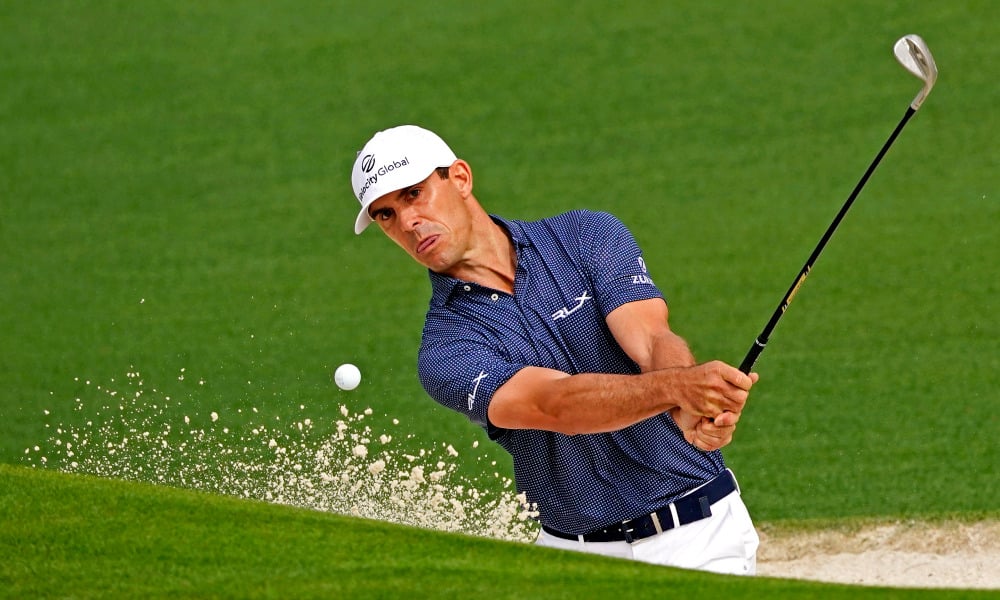 The Memorial Tournament traditionally draws a loaded field, and the 2021 Memorial will be no exception. This is Jack Nicklaus’ tournament, and as the Golden Bear enjoys his golden years (he’s 81 years old), the tournament he founded – played on a course he designed – annually draws the game’s best players who would dare not disrespect the living legend.

Let’s see where the value lies as we dive headfirst into our picks and predictions for the Memorial Tournament at Muirfield Village Golf Club in Dublin, Ohio.

Here’s hoping Mr. Nicklaus lives to see many more Memorials. It will be interesting, though, to see what happens with the Memorial in the future when Nicklaus is no longer capable of hosting the tournament.

You’d like to think that the best players will keep showing up, but the future professionals currently playing in high school and college most likely know almost nothing of Nicklaus except, perhaps, for his record number of professional majors (18) and his 1986 Masters win at age 46. For now, we should all appreciate and enjoy Nicklaus’ longevity as one of golf’s greatest winners and one of the game’s eminent ambassadors.

Click here to sign up with FOX Bet in New Jersey and here in Pennsylvania to get 76-1 odds on the Sixers to beat the Wizards.

Regular readers of this column are going to notice that certain golfers appear here on a relatively frequent basis. Billy Horschel is one of those players you may see here more often than others. Horschel isn’t running as hot now as he was earlier in this season. He finished second alone at the WGC Workday Championship at The Concession in February. Since then, he hasn’t finished higher than 23rd.

Still, he has made five consecutive cuts, including the Masters in April and the PGA Championship two weeks ago. Perhaps more importantly, Horschel has consecutive high finishes at Muirfield Village – tied for ninth in 2019 and tied for 13th last year. Horschel’s current form and his history at this tournament justify some faith in his prospects this week.

From Brooks Koepka's quarantine haircut to Cameron Smith's mullet, here are the most incredible hairdos in golf: https://t.co/AgXUwzAAEe pic.twitter.com/1iIuGojQC3

Click here to get FanDuel Sportsbook and bet $1, win $100 guaranteed on any Clippers vs. Mavs postseason matchup.

Cameron Smith is another name we have recommended before, and when we did, WHAM, it paid +1150 when he paired with Marc Leishman to win the Zurich Classic in April. Smith is having a great 2021 individually as well, building off his second-place finish in the 2020 Masters in November. This year, Smith has five top-20 finishes (three of them top-10’s), and he has already banked over $4.2 million in prize money this season.

So why is he a long shot here? There’s no other way to say it: Smith hasn’t played well at this tournament. He missed the cut at the Memorial in both 2018 and 2019, and though he made it to the weekend in 2020, he shot 76-79 to finish an unsightly 68th. This is how you get a player of Smith’s caliber at these odds; you trust that his recent consistent play is a better indicator than bad golf he played at this event three years ago.

With five top 10s in his last six starts, @JordanSpieth will be back in action @MemorialGolf. https://t.co/gLeWy1MmRD

It is doubtful (but not impossible) that Jordan Spieth read this column last week, saw that it called for fading him at the Charles Schwab Challenge, then went out and nearly won the event. Spieth’s final round of 73 cost him the win, but it earned him another $817,500 in prize money. Spieth is now closing in on $5 million in on-course earnings this season. It is now apparent that Spieth’s 30th place finish at the PGA Championship was the blip, because his other four finishes were first at Valero, third at the Masters, ninth at the AT&T Byron Nelson, and second last week. This resurgence is real, and it’s spectacular.

It’s also notable that Spieth finished tied for 13th at this tournament in 2020 and tied for seventh in 2019. Spieth likes this course and he is playing some of the best golf of his illustrious career. Spieth is also the sort of history-conscious player who would really appreciate winning Jack Nicklaus’ tournament, much the way Tiger Woods did. Woods has won the Memorial five times. Spieth can’t win this tournament five times until he wins it once.