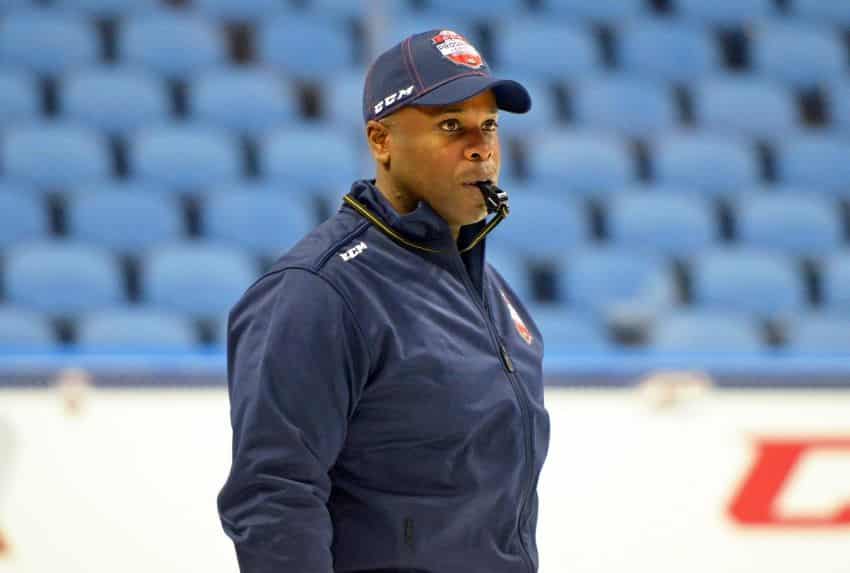 A Rangers legend leaves the organization. Now his replacement is official.

This has been an offseason of change for the New York Rangers. The latest departure was a legend. Late last week, Larry Brooks of The Post first reported that Brian Leetch resigned from his hockey operations advisory position with Rangers.

His replacement: Mike Grier. On Wednesday, the Rangers made the announcement official.

Grier, 46, appeared in 1,060 regular season games with four franchises during his NHL career. Originally a ninth round pick (back when there were more than seven rounds) in the 1993 NHL Draft by St. Louis, Grier also appeared in 101 postseason games.

His brother, Chris Grier, is the general manager of the Miami Dolphins.