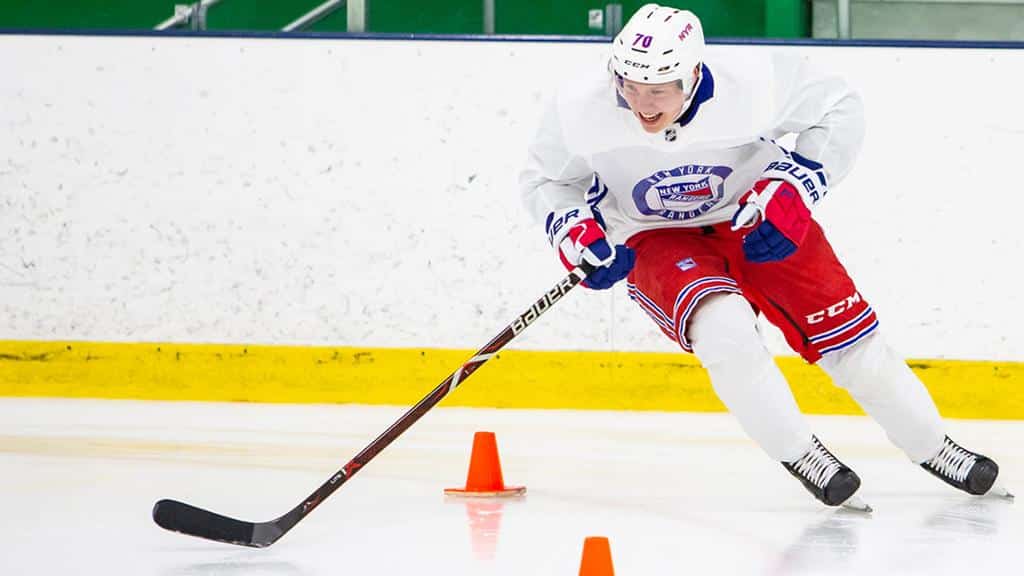 The Blue Shirts have been busy, signing two recent draft picks in the last three days.

On Wednesday, the New York Rangers announced the club has signed forward prospects Karl Henriksson to an entry-level contract.

Henriksson played with Frolunda in the Swedish Hockey League (SHL) this season. In 44 games, he recorded goal and six assists. He is considered a strong center in all three zones and is a gifted passer.

Monday the Rangers announced the team signed forward Will Cuylle to an entry-level deal as well. Cuylle, 19, was selected by the Rangers in the second round (No. 60 overall) of the 2020 NHL Entry Draft.

In 13 games with Hartford in the AHL this season, Cuylle has two goals and three assists.