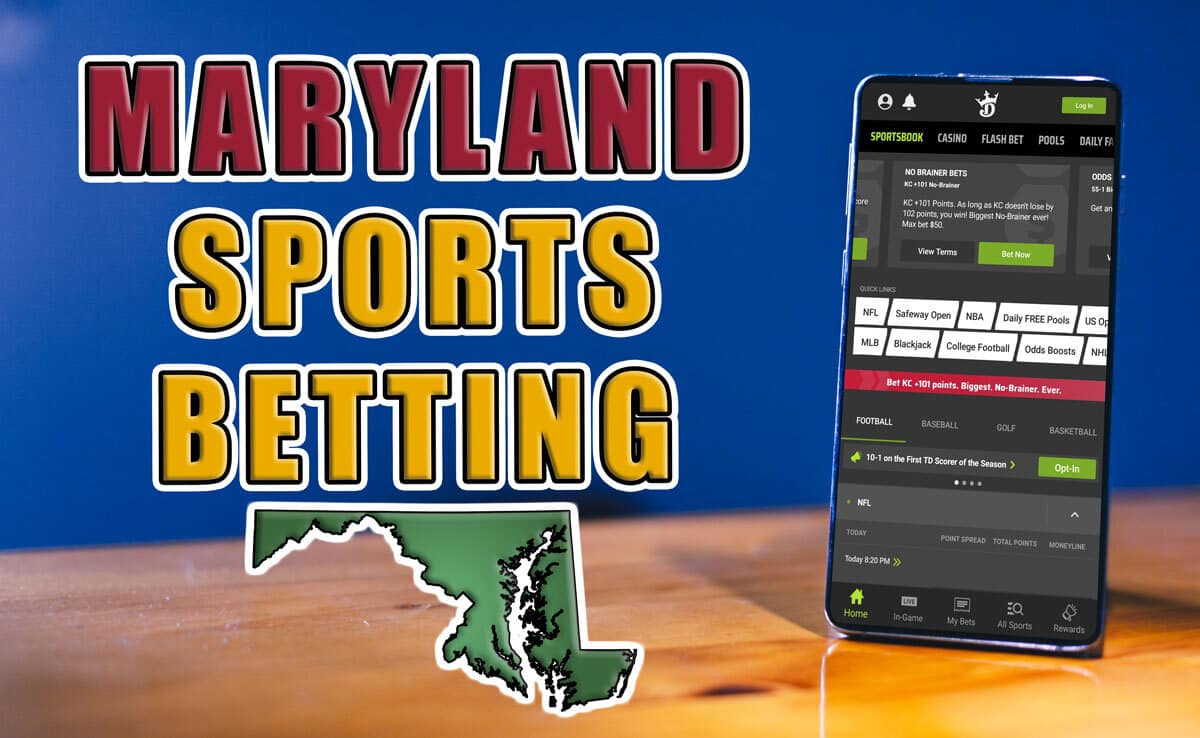 State gamblers can rejoice as plans to welcome sports betting to Maryland are fully in motion.

The State General Assembly approved an amended Maryland online sports betting bill tonight hours after the State Senate approved the same bill. Delegate Anne R. Kaiser (D-14) said the state plans to have sports betting up and running by the start of the NFL season.

The Maryland General Assembly approved the bill by a vote of 122-16-1 on the final day of Maryland legislation. The bill calls for a a flat 15% tax on sports betting revenues for the state.

The bill now moves to Gov. Larry Hogan (R) to be signed into law.

The Maryland Senate unanimously approved HB 940 by a 47-0 vote, sending the amended sports bill to the House. The bill was amended this morning to put a cap on the available number of online mobile betting licenses. The Senate agreed to limit the number of online licenses to 60, while the original bill called for an unlimited amount. The State General Assembly agreed to all amendments to HB 940.

The agreed upon limit for mobile and B licenses was a trade-off to ensure financial opportunity for interested license holders and an assurance that this “wouldn’t be on every street corner in the state,” Kaiser said.

Ten A licenses and seven B licenses have already been named in the bill. An additional 30 B licenses are available to interested parties.

Applicants for the B licenses and mobile betting licenses will be selected by the state’s gaming commission.

Renewals will not be annual, but will be every 5 years, Kaiser noted.

The bill includes a fund supporting minority and women-owned small businesses that will receive 5% of gross gaming revenues from the Class A-1 and A-2 licenses.