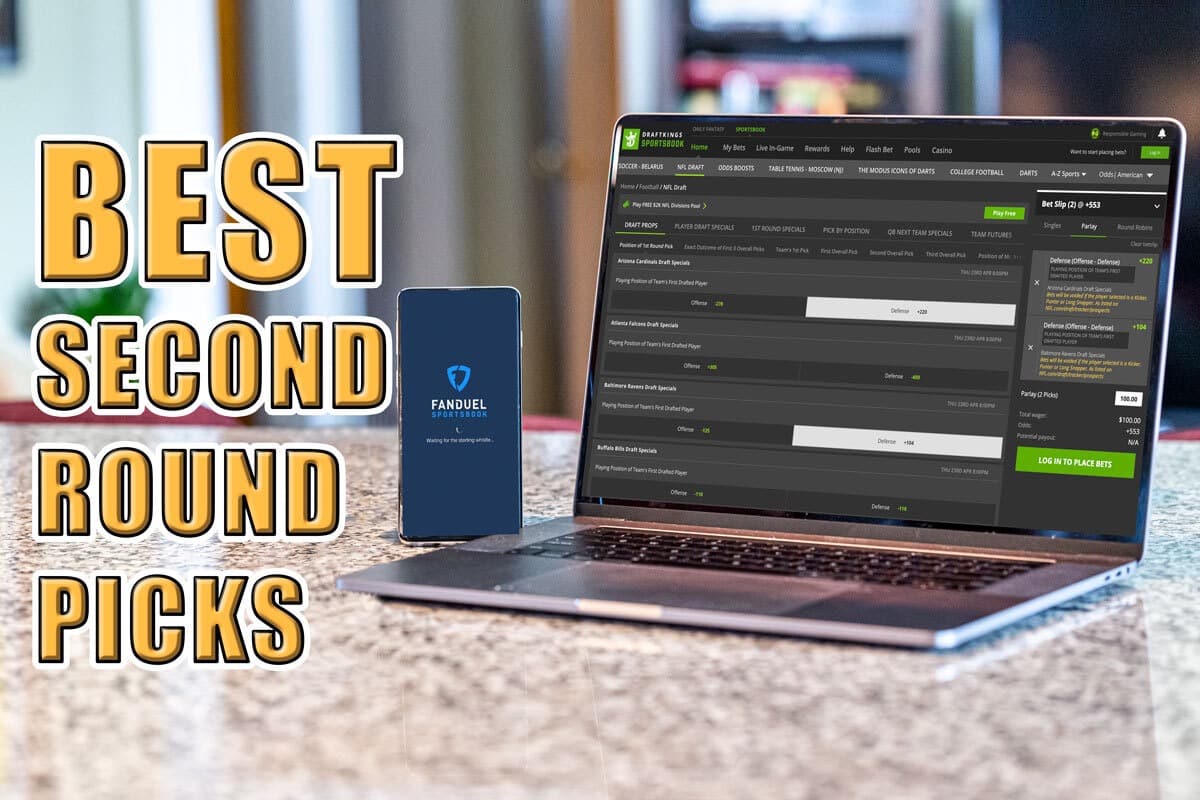 This year’s NCAA Tournament has been anything but predictable. Let’s take a closer look at Monday’s slate of second round games with a focus on the odds, analysis, and betting picks.

Monday features some of the favorites in March Madness like Gonzaga and Michigan, but there are a few Cinderellas looking to stick around in the NCAA Tournament for a little bit longer.

Sign up with BetMGM Sportsbook right here and get $20 free to bet on the second round games.

The Bulldogs are the only undefeated college basketball team left in the country and they aren’t doing it by winning close games. In fact, Gonzaga has won all but one of their games by double digits this season. The only team that lost by single digits were the West Virginia Mountaineers way back in early December.

Gonzaga simply has too much talent for Oklahoma to keep up with. Jalen Suggs is likely going to go in the top five of the NBA Draft, Corey Kispert looks like a potential lottery pick, and Joel Ayayi could get drafted towards the end of the first round. Trying to stop Gonzaga is an exercise in futility because they have so many different guys who can beat you.

Get 64-1 odds on any underdog on Monday by signing up with DraftKings Sportsbook right here.

UCLA is a college basketball blue blood, but they snuck into the NCAA Tournament as an 11 seed playing in the First Four this year.  Nevertheless, Mick Cronin has the Bruins playing like they are a one seed. UCLA edged out Michigan State in the First Four before cruising past BYU in the first round.

Almost every year there is a First Four team that goes on a run into the Sweet 16 and beyond. It looks like UCLA is that team this year.

Abilene Christian, on the other hand, is coming off of the best win in school history in the first round. They took down in-state rival Texas in a thrilling upset. The Wildcats have covered in all six of their neutral site games this year.

With that said, we like the Bruins in this one. Abilene Christian is bound for a letdown after beating Texas and the Bruins are playing too well to pass on this relatively low spread.

Creighton is coming into this game as the favorite, but don’t sleep on the Ohio Bobcats. Ohio took down the NCAA Tournament defending champs, Virginia, in the first round and they don’t appear to be slowing down. Jason Preston is becoming one of the breakout stars of March Madness.

At 6-foot-4, Preston is a matchup nightmare for opposing guards and he can beat you in a variety of ways. He only scored 11 points in Ohio’s win over Virginia, but he also scooped up 13 rebounds and dished out eight assists. Creighton’s Marcus Zegarowski is going to have his hands full with Preston.

As for the Bluejays, betting against them has been profitable this season. Creighton is just 3-10 against spreads between 3 and 9.5 points. Ride that wave by taking Ohio with the points on Monday.

Sign up with PointsBet Sportsbook here to bet $20 on the NCAA Tournament and win $150 if a point is scored in your game.