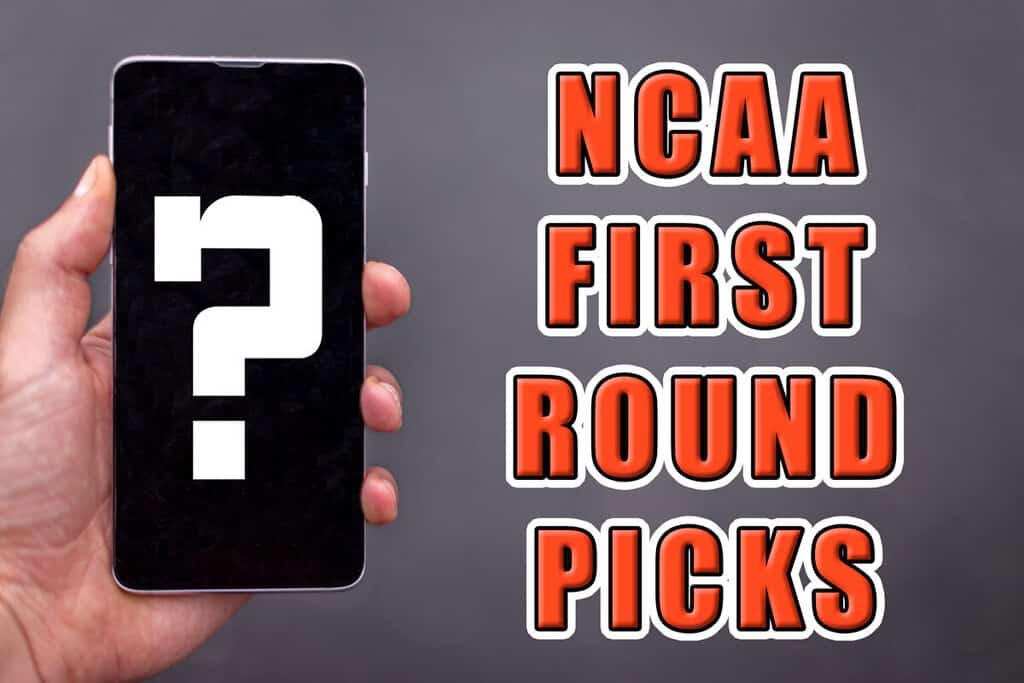 There were a number of unbelievable upsets to open the Round of 64 action on Friday. Squads like North Texas, Oregon State and Oral Roberts pulled off stunners, and more chaos will likely come with today’s schedule.

With an absolutely loaded schedule of basketball ahead, let’s take a look at the full slate to identify some best NCAA Tournament picks for Saturday’s action.

A total of 16 are on tap throughout Saturday afternoon into the night, and we’ve selected a handful of matchups that we think can help bettors navigate the potential pitfalls of wagering on March Madness.

Without further ado, let’s jump into our best bets for today’s games.

We are big believers of riding teams that enter the tournament with momentum. Just look at what squads like North Texas, Oregon State and Oral Roberts did on Friday.

Now, we get a Georgetown team grabbing 5.5 points from Colorado. Georgetown struggled early in the season, but blitzed its way through the Big East Tournament, finishing the deal with a total beatdown of Creighton.

Head coach Patrick Ewing has his group believing, and there’s reason you should believe in this group. The Hoyas led the Big East in three-point shooting at 36.6% and they’re one of college basketball’s better free throw shooting squads.

The PAC-12 has had a solid start to this tournament, but it showed itself to be filled with inconsistent performers all season. Colorado was part at that inconsistency,  and the Buffaloes have been a betting disappointment in recent tourney appearances, going 0-4 ATS in their last four games.

This matchup feels dangerous. Bettors will want to back the SEC squad with a short number in this spot, but we advise against it.

The Bonnies played just 20 games this year in an abbreviated A-10 schedule, but those who missed this team should know that they possess one of the nation’s better defense — 17th in adjust defense. They also are a team that is accustomed to dealing with long layoffs.

St. Bonaventure was a strong 8-3 on the road this season, while LSU was a pedestrian 7-7 away from home, including just a 2-4 mark against teams in the tournament. Notably, the Tigers have struggled with elite defensive teams, dropping eight games to squads in the Top 60 of adjusted defense.

The Huskies were a 2.5-point favorite earlier in the week, so this number has grown a bit throughout the week.

UConn last played against Creighton in the Big East Tournament semifinals, ending what many thought would-be a title run. The Huskies look to bounce back and have a strong opportunity to do so against a Maryland squad that many people believe shouldn’t even be part of the tournament.

Some things to know ahead of this one include that Maryland was just 8-12 in Big Ten and had a sub .500 record away from home this season. While Maryland is dangerous, evidenced by several outstanding wins, the Terps are also an inconsistent performer, and we will gladly back their early exit against a superior UConn team.

Click here to sign up with DraftKings Sportsbook and grab 64-1 odds on any underdog in the first round of the NCAA Tournament.